The draw for the Emirates FA Cup second round qualifying was made earlier this afternoon. Eighty ties were pulled out of the famous velvet bag at Wembley Stadium. 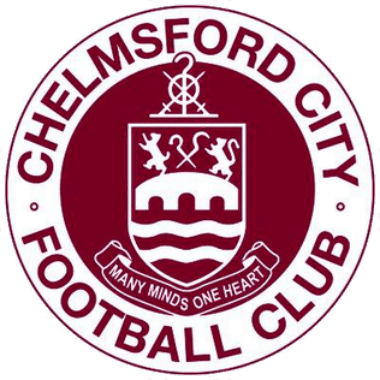 Worthing have been drawn to play Chelmsford City at The Melbourne Community Stadium on Saturday 22nd September 2018.

Another away fixture makes it a total of 6 games away from home in September, none the less we look forward to visiting the Melbourne Community Stadium on the 22nd September.