Here's Five Facts on Kingstonian Football Club ahead of our away fixture on Saturday 2nd February 2019. Did you know..? 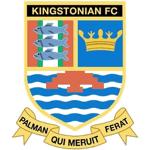 1. They were the last team to win The FA Trophy at the “Old” Wembley in 2000; coming from 0-2 down to beat Kettering Town 3-2. Successfully defending a competition they’d won the previous year when future Worthing full-back, Tarkan Mustapha had scored the only goal of the game against Forest Green Rovers.

2. The club are celebrating 100 years in their current guise after being known as Kingston & Surbiton YMCA, Saxons, Kingston Wanderers, Kingston On Thames and Old Kingstonians, before finally becoming Kingstonian in 1919.

3. Manager, Martin Dynan isn’t the only Boss in the family, with brother Martin in charge at Three Bridges.

4. Lord Nelson’s motto features on their club badge; “Palmam Qui Meruit Ferat” which translates as;” Let He Who Has Earned It Carry The Palm.” 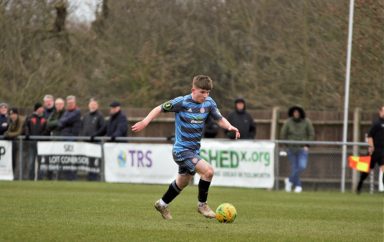 Reds look to bounce back against K’s