Here's Five Facts on Brightlingsea Regent Football Club ahead of our Home fixture on Saturday 9th March 2019. Did you know..? 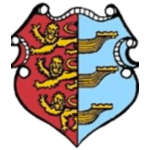 1. Brightlingsea United were founded in 1928, after a merger between Brightlingsea Athletic and Brightlingsea Town, before joining forces with Regent Park Rangers in 2005, to form the present-day Club.

2. They moved to their current North Road Ground – otherwise known as The Taydal Stadium – in 1929, having purchased the land from a gentleman by the name of Reg Girling, for the grand sum of £400.

3. Their first stand incorporated a press box that doubled as changing facilities for the Match Referee and Linesmen !

4. The historic Jacob’s Hall is said to be the oldest timber-framed building in the country; dating back to the fourteenth century.

5. According to the Doomsday Book of 1087, the local population consisted of; 24 villagers, 26 smallholders and 5 slaves. 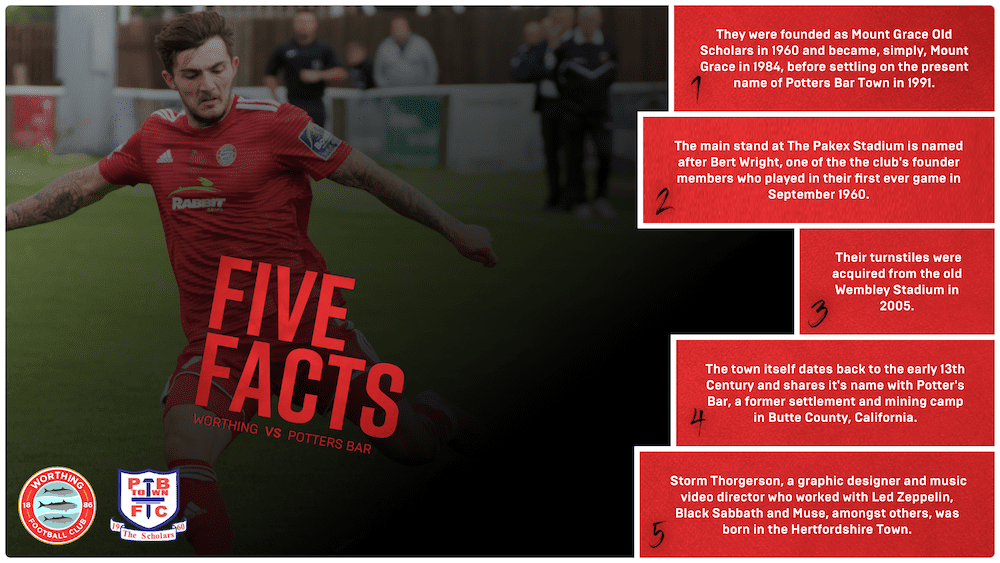 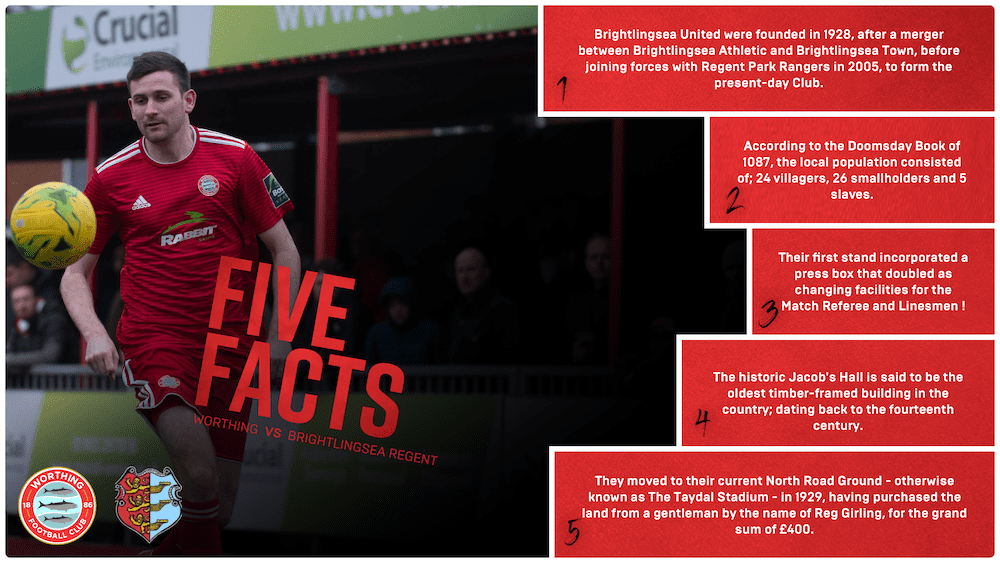 All Things Bright And Bognorful