Here's Five Facts on Dorking Wanderers Football Club ahead of our Away fixture on Saturday 23rd March 2019. Did you know..? 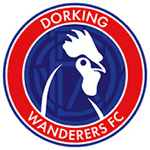 1. Wanderers, as a club, are celebrating their twentieth anniversary in 2019 but their ground became a pensioner last year, as it was constructed for the original Dorking FC in 1953.

2. They started life in The Crawley and District League and marked their first decade in existence by securing four promotions in six years to seal a remarkable rise to Senior football.

3. The West Sussex League Division Four Championship was secured in 2001; the maiden trophy to go in the cabinet.

4. Lord (Laurence) Olivier called the town his home after being born their in 1907; an occasion marked by a blue plaque in Wathen Road.

5. Dorking’s Domesday assets in 1086 were: one Church, three Mills, sixteen ploughs, three acres of meadow and woodland along with herbage for 88 hogs. 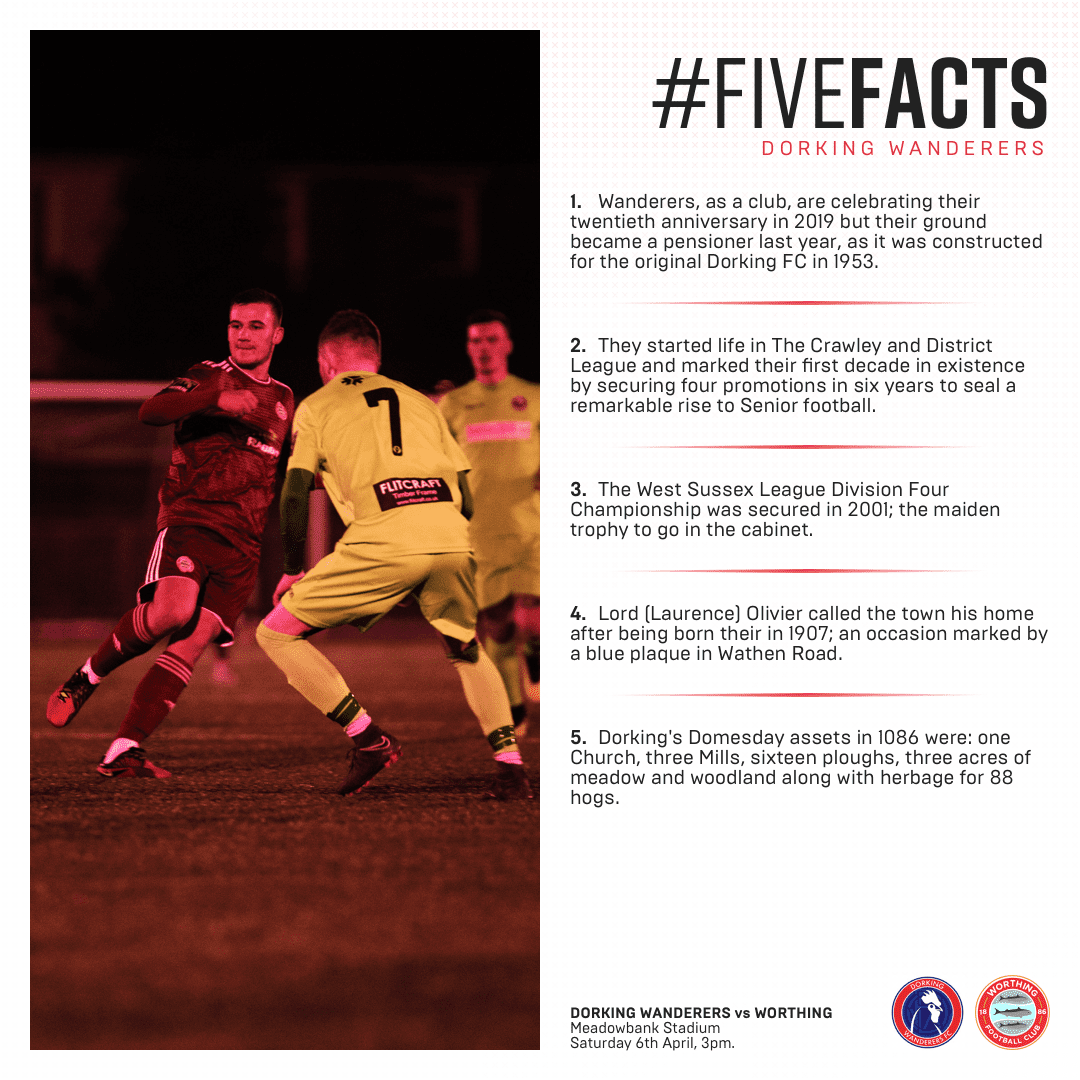