After just one season with the Mackerel Men, the Club decides not to extend James Cranes' initial one year deal.

Crane made the move from arch-rivals Bognor last summer on a one-year deal.

The versatile defenderbracked up 48 appearances for Worthing during his spell at Woodside Road scoring 6 goals, but boss Adam Hinshelwood will not be offering him a new contract. He Said “James was a great asset to the club and will always be remembered for his two goals away at Chelmsford City in the FA Cup – he is looking for regular playing time and I wish him all the best in the future.” 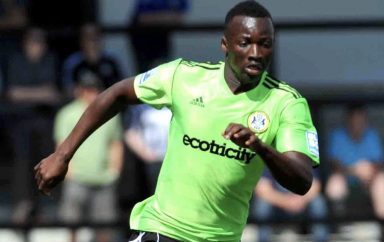 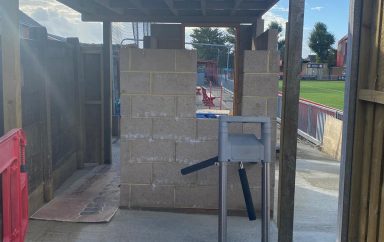