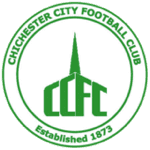 The Mackerels go into the game on the back of a convincing 6-1 win over Eastbourne United on Tuesday in their first home match since pitch maintenance was completed, which included braces from Darren Budd and Lloyd Dawes – the latter taking his goal tally up to six since returning from Eastbourne Borough.

Meanwhile Chi, managed by Alfie Rutherford, won the Southern Combination Football League last season earning them the rights to compete in the Isthmian South East division for the forthcoming campaign, scoring 107 goals and only conceding 34 with a squad that included former Worthing men Connor Cody and Matt Axell.

They have also won every game so far this pre-season, most recently beating AFC Portchester 3-0 whilst only conceding a single goal. 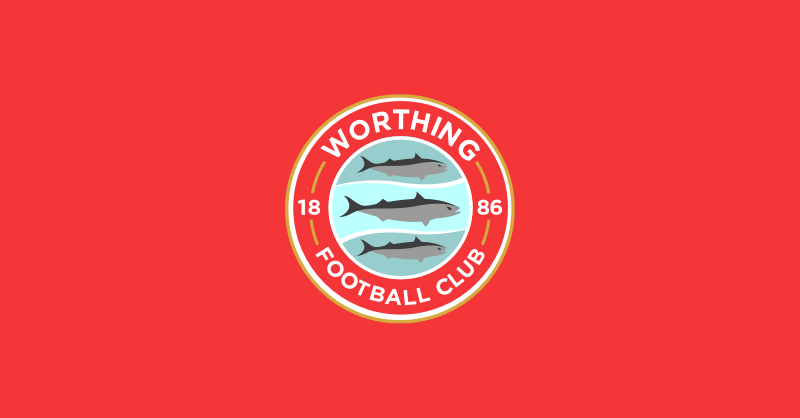