A clash against Weymouth FC awaits the winners of tomorrow's Second Qualifying Round Replay against St Albans City. 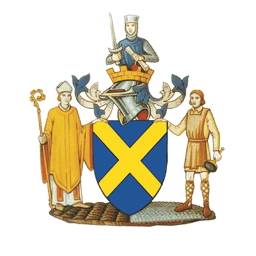 This afternoon’s draw confirmed that we could face another National League South side in Weymouth, with the tie taking place on October 5th at the Bob Lucas Stadium.

The Mackerel Men must first progress past St Albans City in tomorrow night’s replay. The tie looked set to be lost before Reece Meekums’ stoppage time equaliser brought the tie back to Woodside Road.

Weymouth are currently fifth placed in National League South, and progressed to the Third Round Qualifying courtesy of a 3-0 victory over Sholing FC