We can confirm that striker Omar Koroma has signed a deal to join the club.

Omar has joined us from fellow Isthmian Premier side Carshalton, where he scored five goals in just nine games so far this season.

The experienced striker has an impressive CV, having played for Norwich City, Portsmouth and Forest Green Rovers, as well as winning four caps for the Gambia national side.

We would like to wish Omar the best of luck for the season ahead, and are delighted to have him on board. 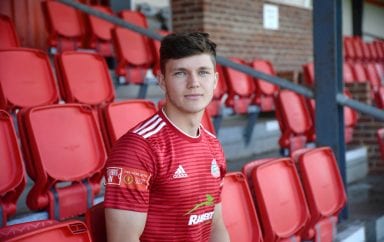 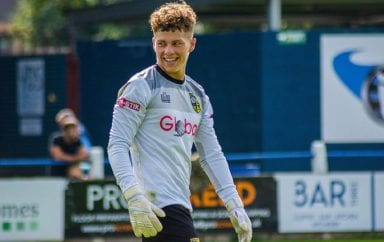