The fixture comes after the Reds secured their place in the fourth round of the Sussex Senior Cup at Culver Road on Tuesday evening:

Worthing faced a Lancing side managed by former players Dean Cox and Will Hendon, and got off to the best possible start with a Reece Meekums strike inside the first 10 minute which put them 1-0 up.

Nine minutes, Callum Kealy doubled the advantage before a brace from Ollie Pearce in the 88th and final minute secured a 4-0 victory.

Worthing were also able to bolster their attacking options in midweek, completing the loan signing of Liam Vincent from Portsmouth on Friday:

He bagged a hat-trick against the Reds on Boxing Day in the 4-3 thriller against the Beavers.

Meanwhile, Eastbourne Borough suffered a 2-0 defeat in the league away to Bath City in their last run-out, after their scheduled Sussex Senior Cup match on Tuesday away to Bognor Regis town was postponed due to a waterlogged pitch.

Worthing go into the match in fifth place on 43 points from 26 matches, whilst Boro see themselves  in eighth on 39 points having played the same amount of games:

The two sides have already met twice so far this campaign, both at the Crucial Environmental Stadium:

In late August, a James Hammond goal in the 38th minute looked likely to win Eastbourne the reverse fixture at Woodside Road, but an equaliser from Kealy two minute from time shared the spoils on bank holiday Monday.

The clubs then met at Woodside Road a month later in the third qualifying round of the FA Cup:

Lewis White curled the Reds a goal ahead in the 23rd minute, before Shiloh Remy equalised ten minutes later to take the sides into the break level.

Leone Gravata scored for Boro to turn the game on its head on the hour mark, which proved enough to take the visitors into the fourth round with a 2-1 win.

Aaron Racine and Cameron Tutt are making good progress as they recover from injury but the trip to Eastbourne will come a little too soon for both players to have any involvement in the squad.

Tickets can be purchased on the gate (cash and card accepted) or online via Eastbourne Borough’s website.

By Road: From Worthing take the A27, then the A22 towards Stone Cross and Westham. At the next roundabout take the first exit again towards Stone Cross and Westham. Continue towards Stone Cross village until you will come to a crossroads, with a church on your left and the Red Lion pub on the. Turn right just past the pub onto the B2104 Friday Street. At the end of Friday Street, turn left at the double mini-roundabout into Hide Hollow (B2191). After passing Eastbourne Crematorium on your right, turn right at the roundabout into Priory Road. The entrance to the ground is about 200 yards down the road on the left. There is a good-sized car park at the ground which holds 400 cars, part of which is allocated to away supporters and is free of charge. As there is only one entrance/exit to the car park, then this can lead to a bit of a bottleneck at the end of the game. Spectators are kindly requested to use the car parks provided and not to park in Priory Road, or the surrounding roads.

By Rail: The nearest station to the Priory Lane ground is Pevensey & Westham, which is around a mile and half away. However, it is not served by any practical public transport that can take you to the ground. It may be more practical to head for Eastbourne station instead. Although Eastbourne Station is around four miles away from the stadium, it does have public transport links and a taxi rank, whereas Pevensey & Westham does not. Get off at Eastbourne Station, walk off the platform and aim for the new exit at the one o’clock direction. Turn left at the taxi rank and to the new bus stop. This avoids the need to go into the town centre. Catch the Eastbourne Loop bus, going towards Langney. This bus passes the ground. Ask for a Dayrover ticket as it will act as a return ticket. Buses run every 15 minutes or so and the journey takes around 25 minutes. On a Saturday after the game has ended, the bus can be caught back into Eastbourne from outside the ground around every 15 minutes up to about 6pm, and stops in Gildredge road directly opposite the station. Otherwise grab a taxi up to the ground. If you do decide to go to Pevensey & Westham station, then it is a ten minute train ride from Eastbourne Station. Turn left out of the station towards the industrial units and past the cow fields then left at the roundabout into Priory Road to find the ground. 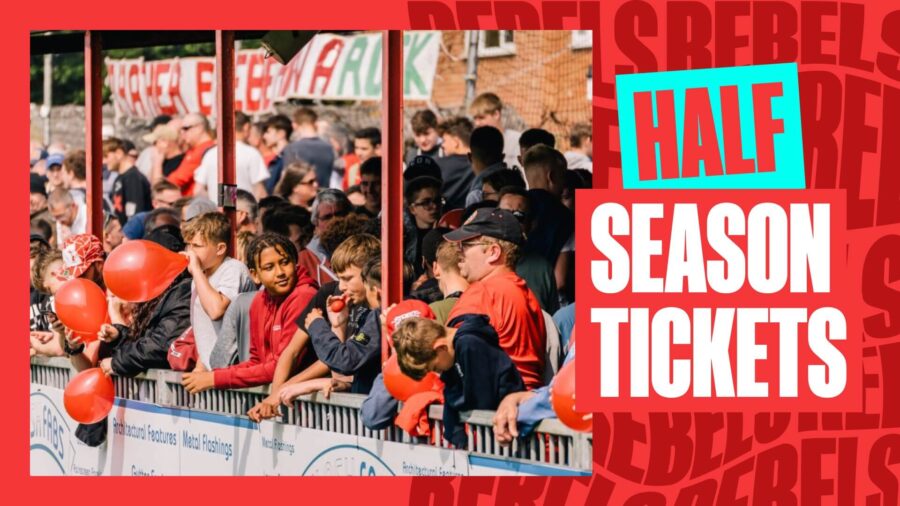