The following year we helped found the Sussex County League and resigned from the West Sussex League in protest at a rule change. The County League championship was won for the first 2 seasons: another 6 titles were won during our stay in this league.

At the end of the 1921-22 season we applied to join the Athenian League, but withdrew the application before the AGM.

The FA Cup 1st Round Proper was reached in 1936-37, Worthing losing 4-3 at Yeovil & Petters United. In the 4th Qualifying Round we had beaten Wimbledon in front of our highest reported crowd of 3,600. This year also saw the first of 3 AFA Senior Cup finals reached, Worthing losing 7-1 to Harwich & Parkeston. The other 2 finals, in 1947 and 1949, were both lost to Cambridge Town.

In 1948-49 Worthing joined the Corinthian League. Little success was had in this league, finishing bottom 4 times. The best season was 1949-50, when a highest placing of 5th was achieved, along with reaching the Corinthian League Memorial Shield final for the only time (losing 2-1 to Erith & Belvedere).

The Corinthian League became Division 1 of the Athenian League in 1963 and Worthing enjoyed immediate success, being promoted as runners-up to Leatherhead as well as reaching the Athenian League Memorial Shield final (losing 2-1 to Chesham United on aggregate) and winning the AFA Invitation Cup (3-1 away to Harwich) for the first of 4 occasions.

Three seasons were spent in the Athenian League Premier Division before two successive relegations saw us languishing in Division 2.

Worthing started their revival in 1971-72 by returning to Division 1 as runners-up to Staines Town and the following season reached the Athenian League Cup final, losing 2-0 away to Amateur Cup finalists Slough Town after extra-time. 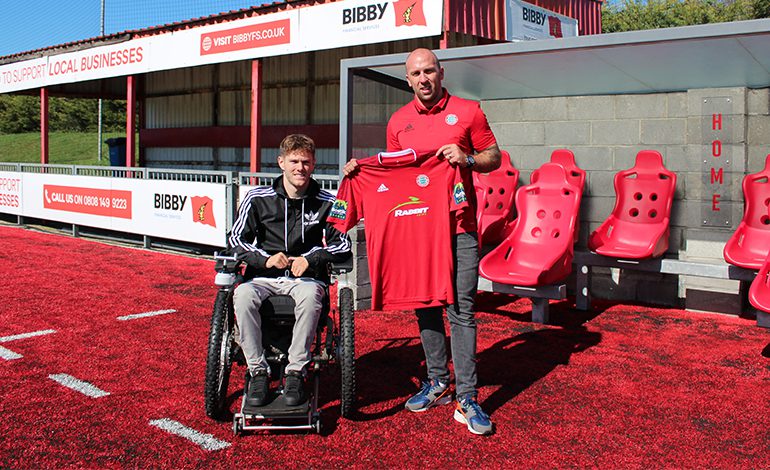