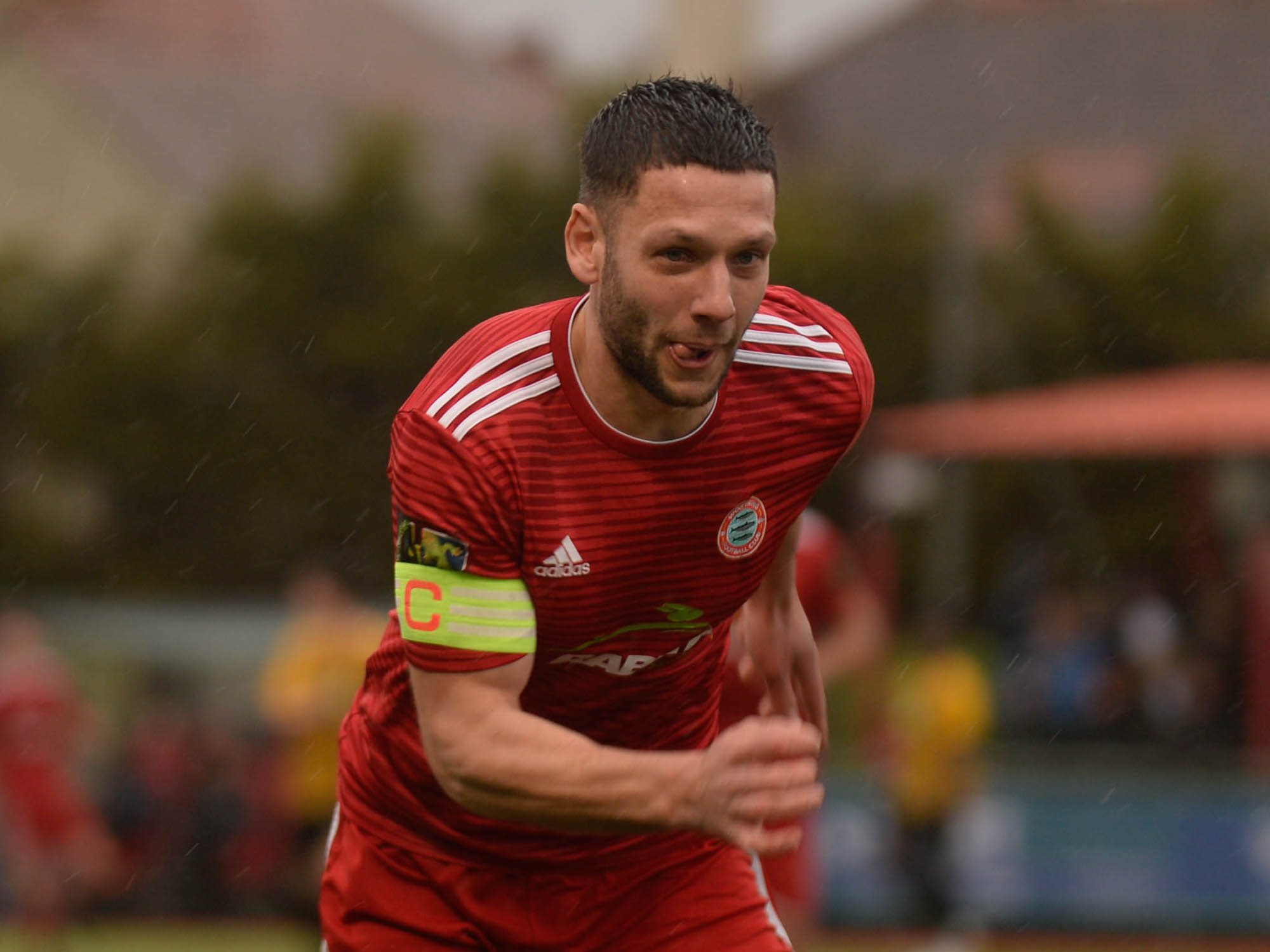 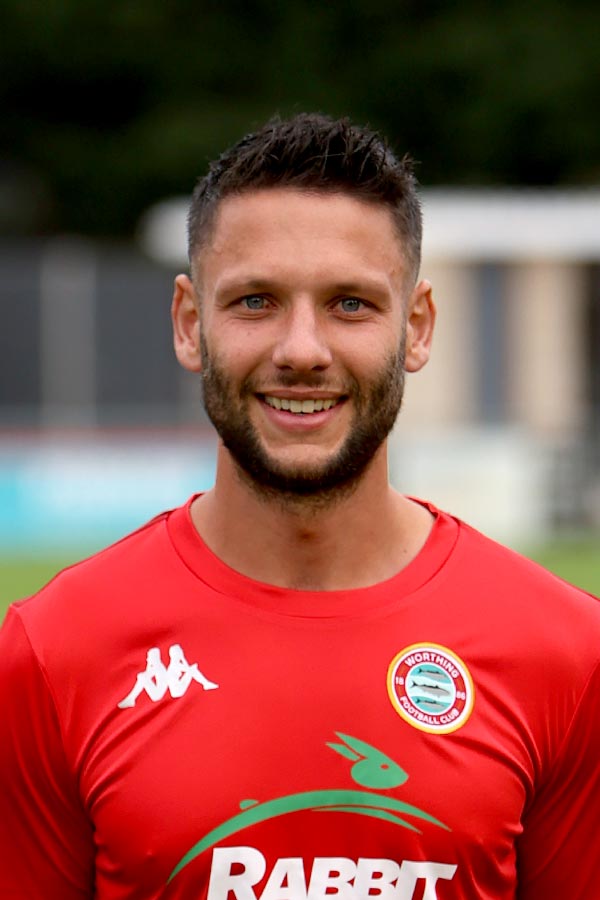 Originally dual-signed on transfer deadline day 2014 from Whitehawk and played at Three Bridges the following night. Started as a professional at Bournemouth, debuting in League One in 2012 and went on loan to both Wimborne Town and Bashley followed by a spell in The Nike Academy. Loaned out by The Hawks to Hampton & Richmond Borough at the start of 2013/14 he finished that campaign with three goals in six games for us. A permanent move to and promotion with Bognor Regis Town came next then a goalscoring second debut against Kingstonian, ironically at Nyewood Lane, saw a 2017 return. 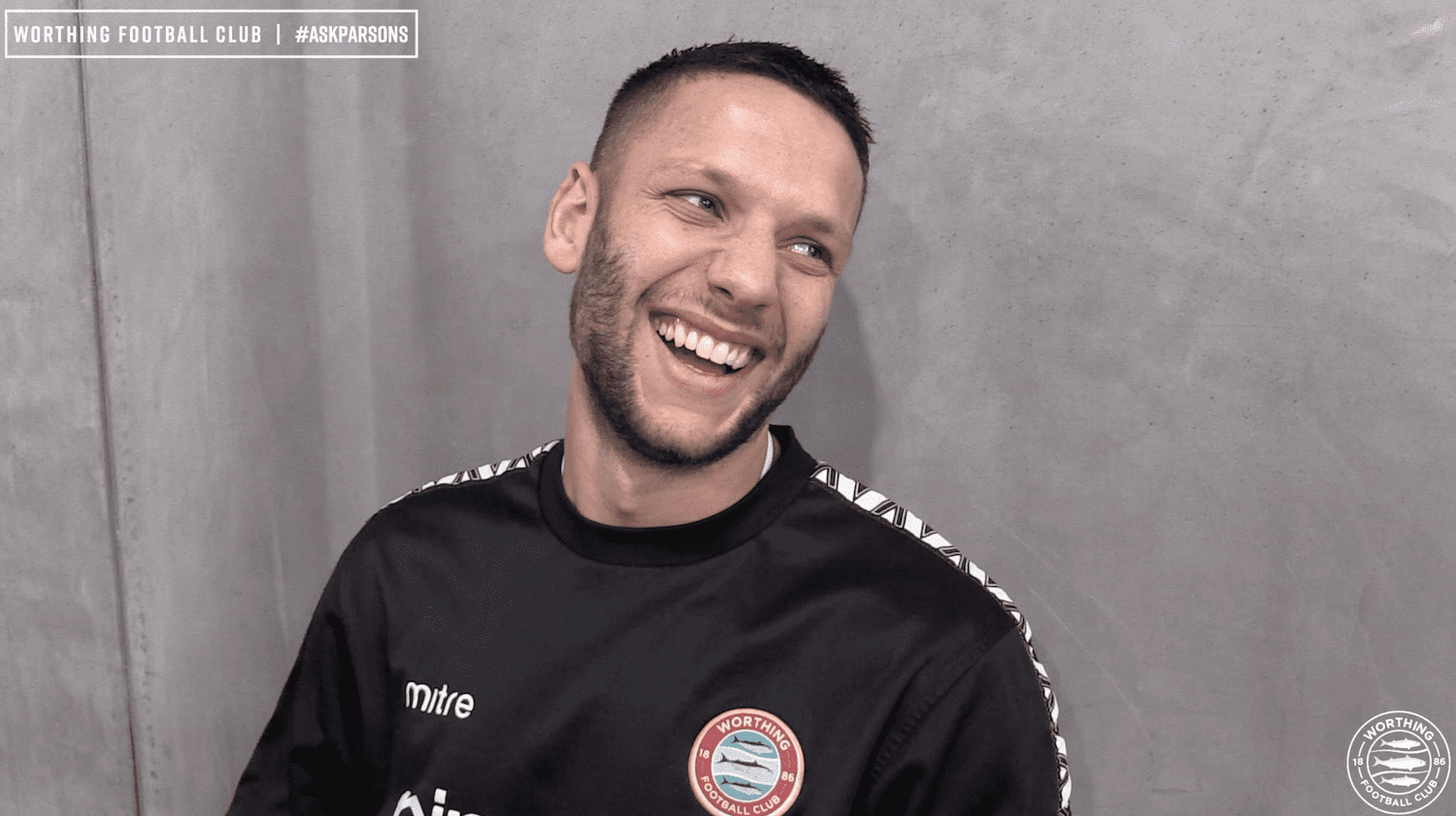 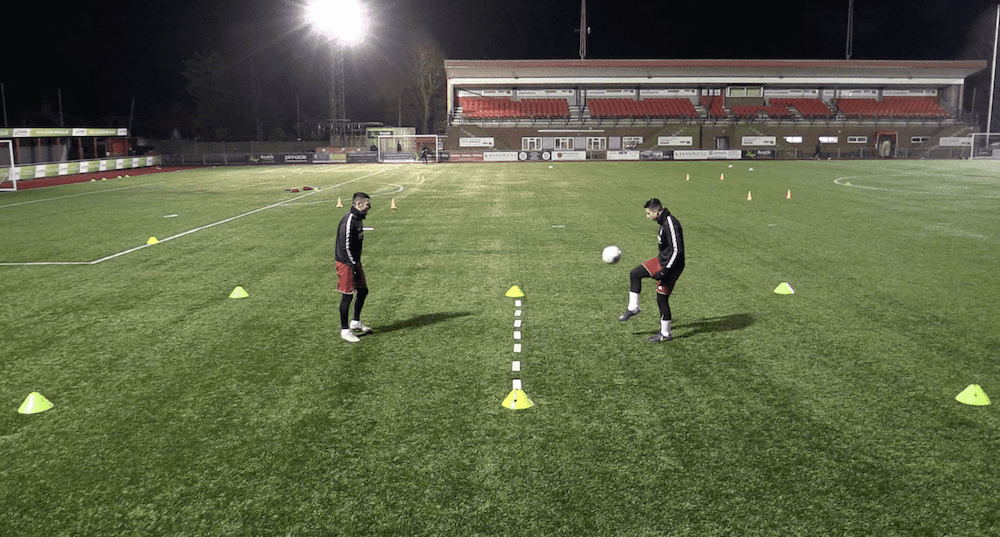 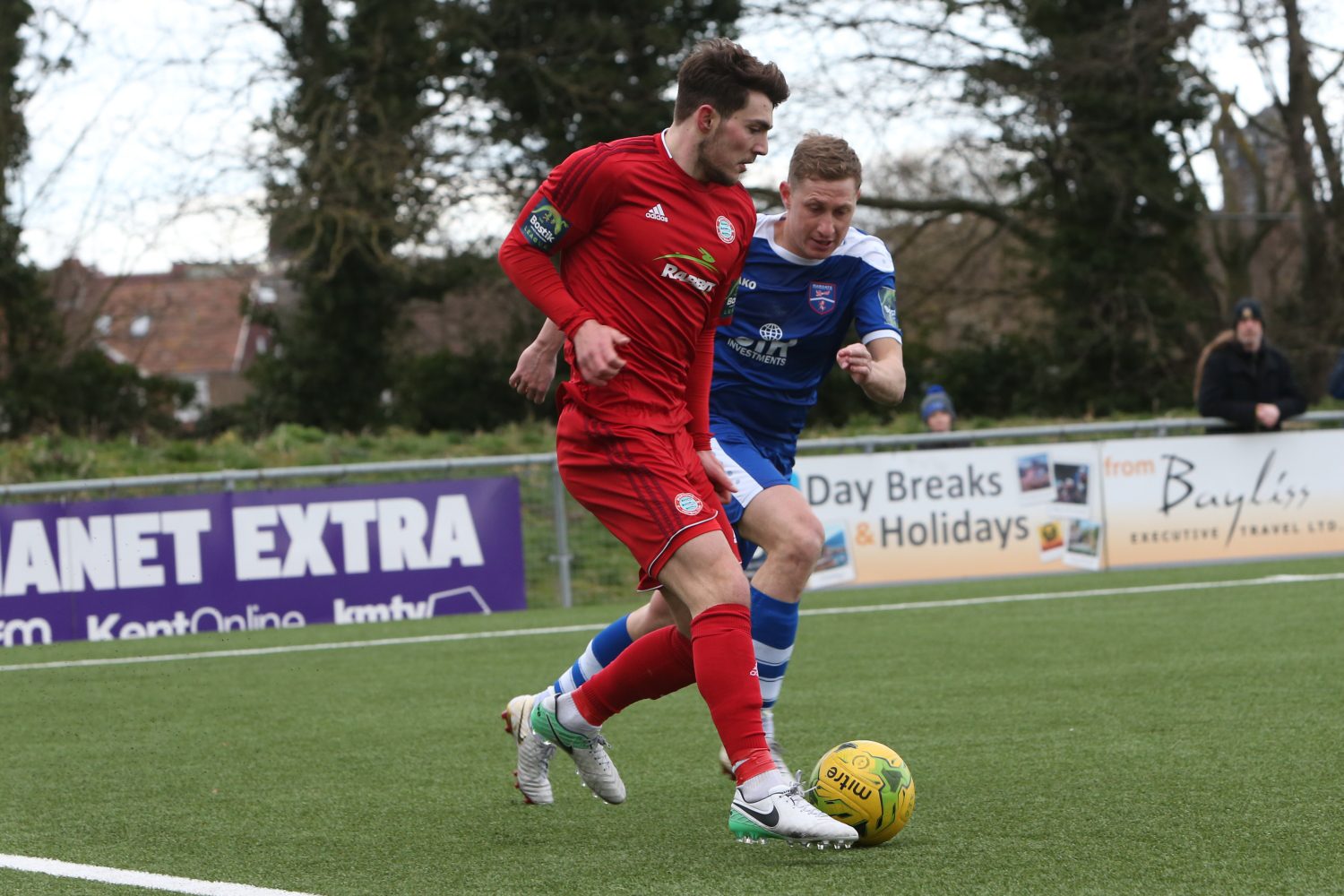 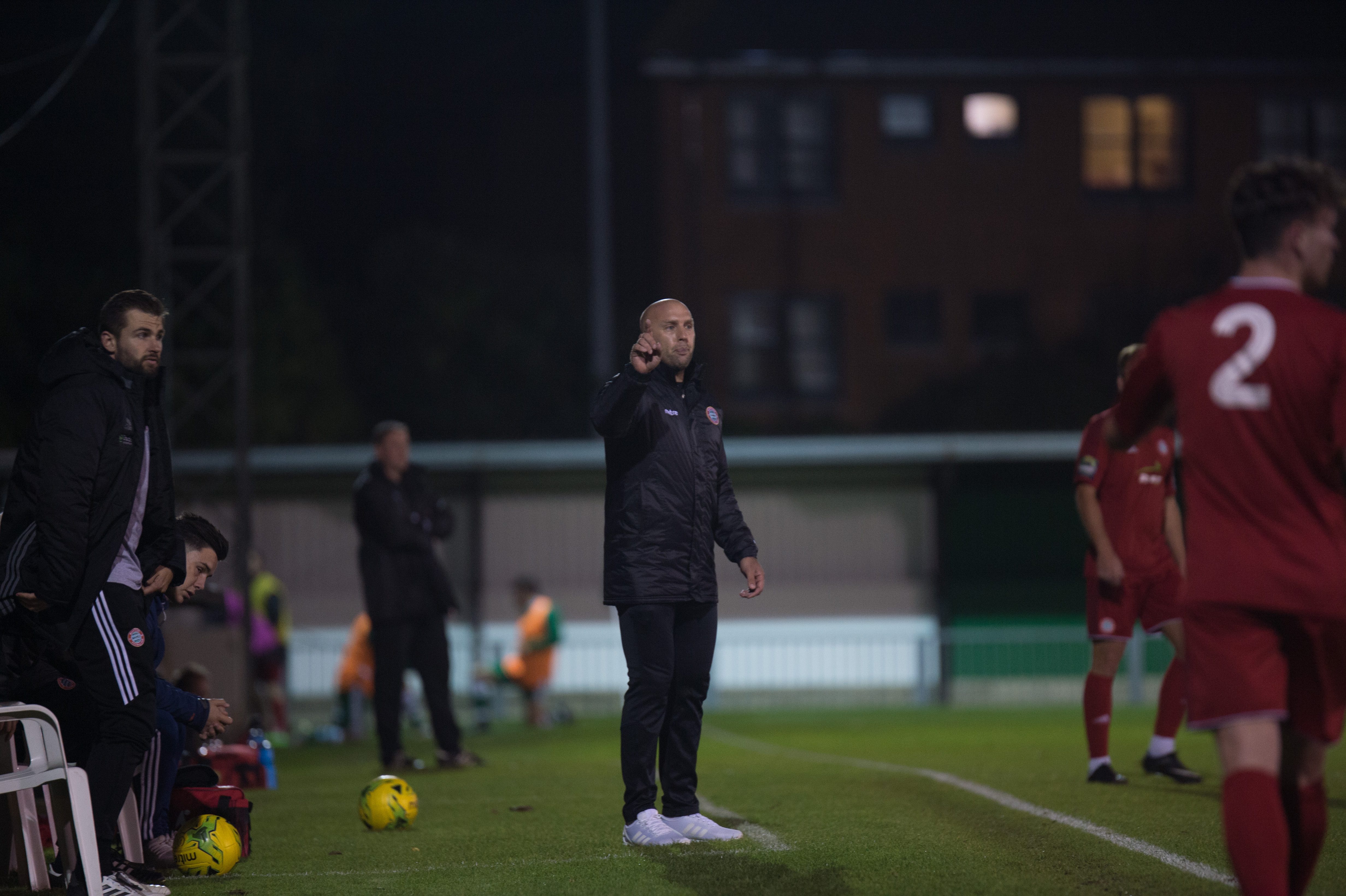