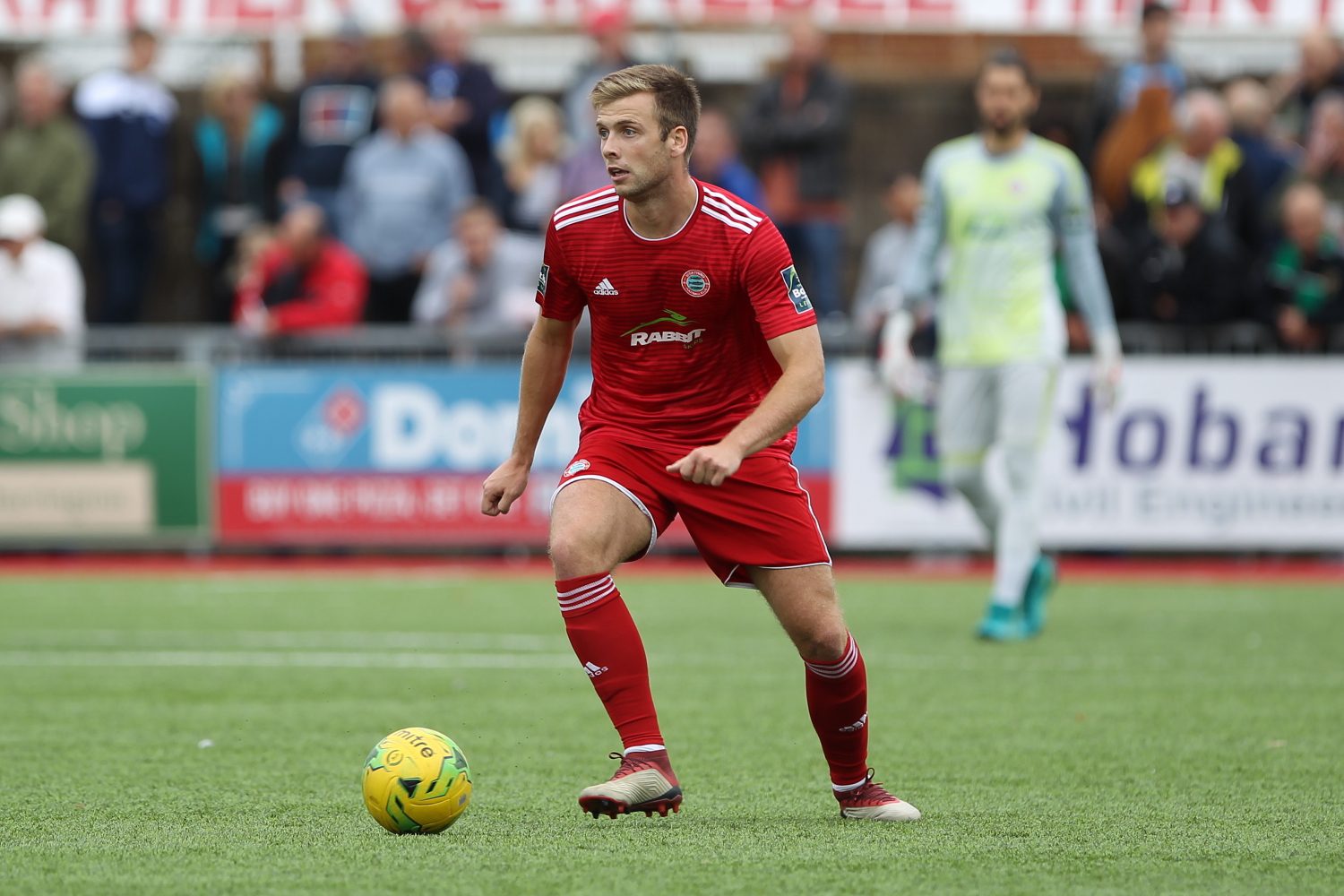 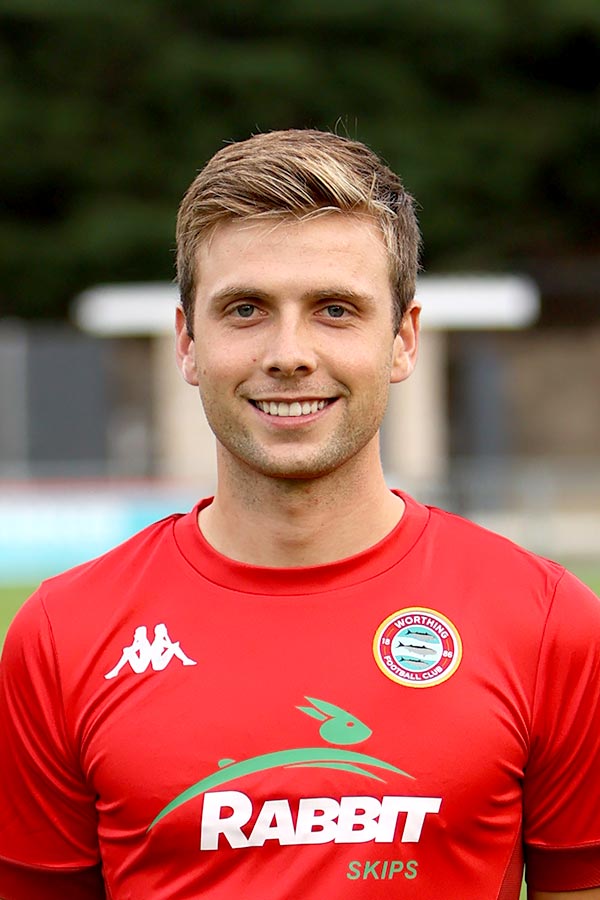 Former youth team Captain at Watford where he signed professional forms but was released in August 2016 without quite breaking into the first team. Started last season at Hendon before moving on to eventual play-off semi-finalists, Wingate & Finchley. Made his debut at Metropolitan Police on the opening day of last season and scored a rasper against his former club, high-flying Hendon in late October. A popular member of the squad who was named as Player of the Year by his teammates at May’s presentation evening. 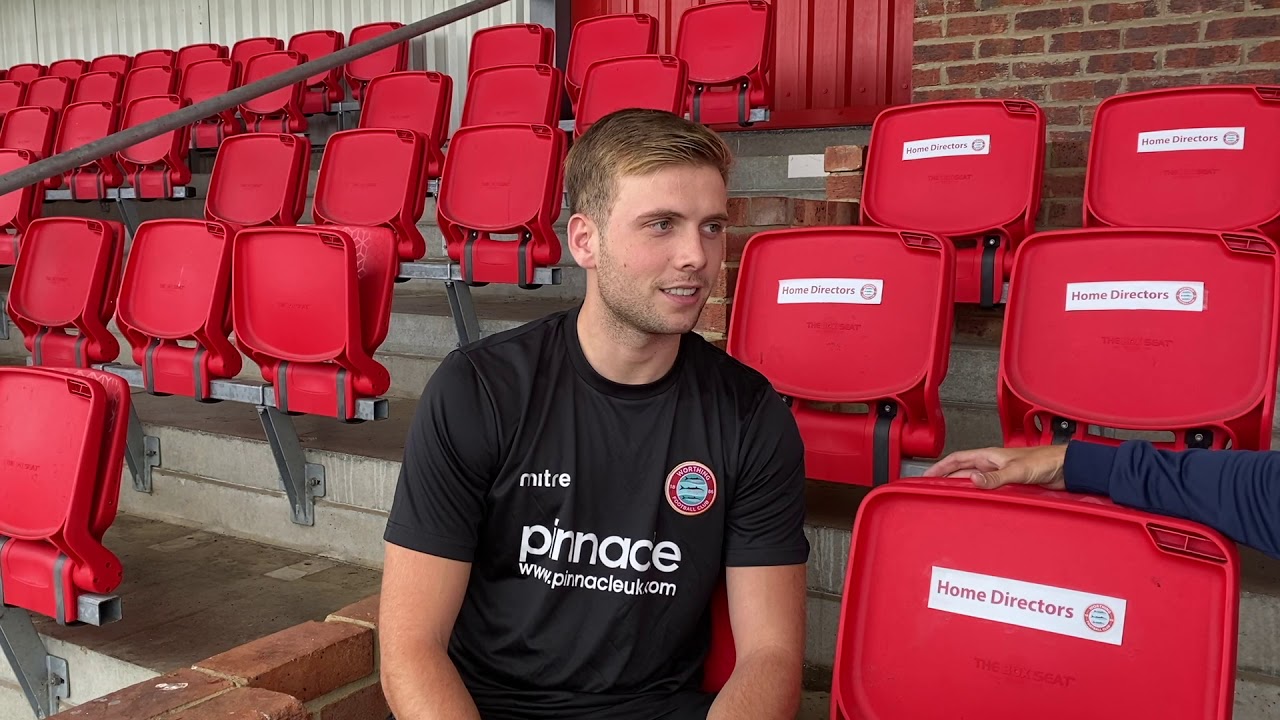 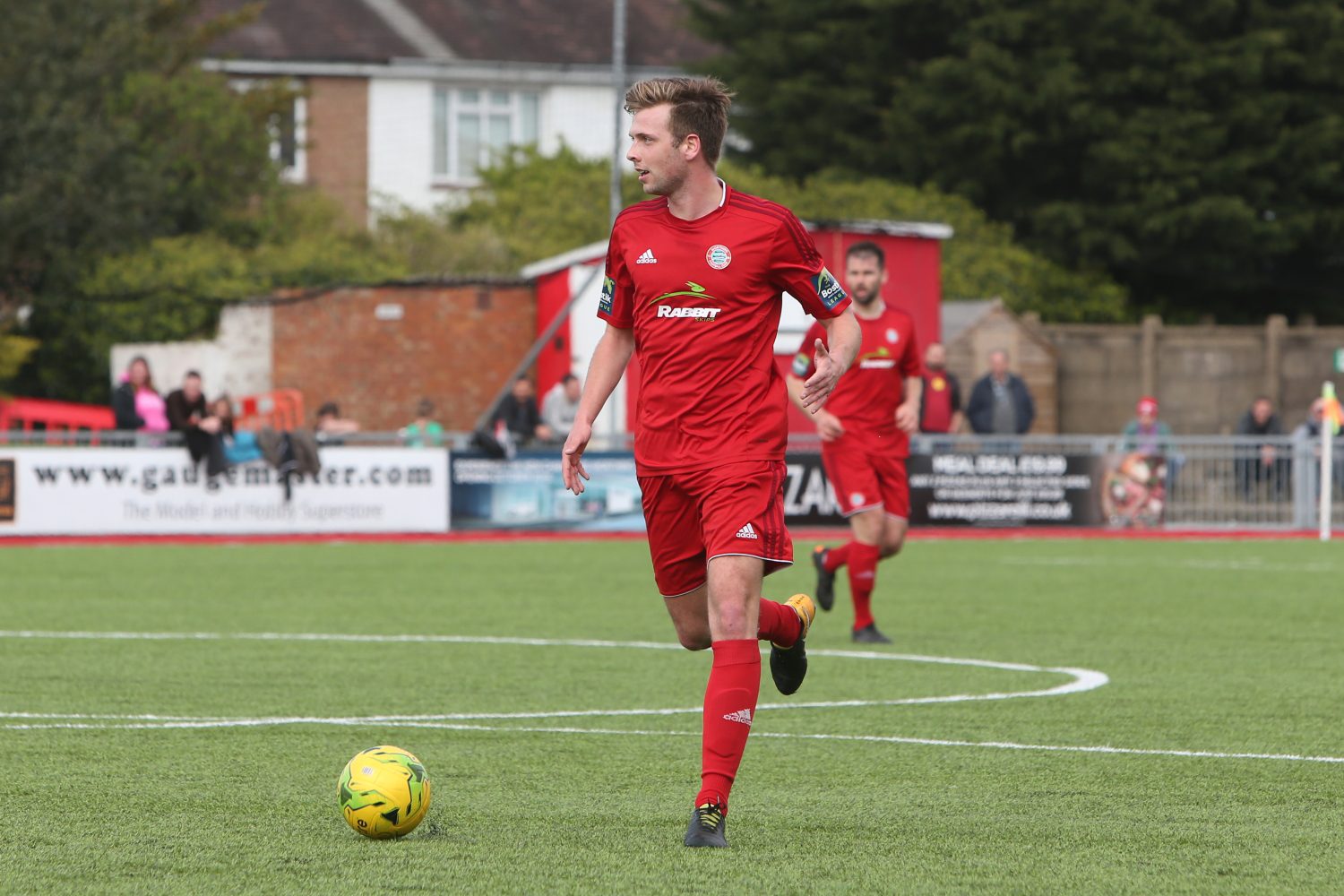