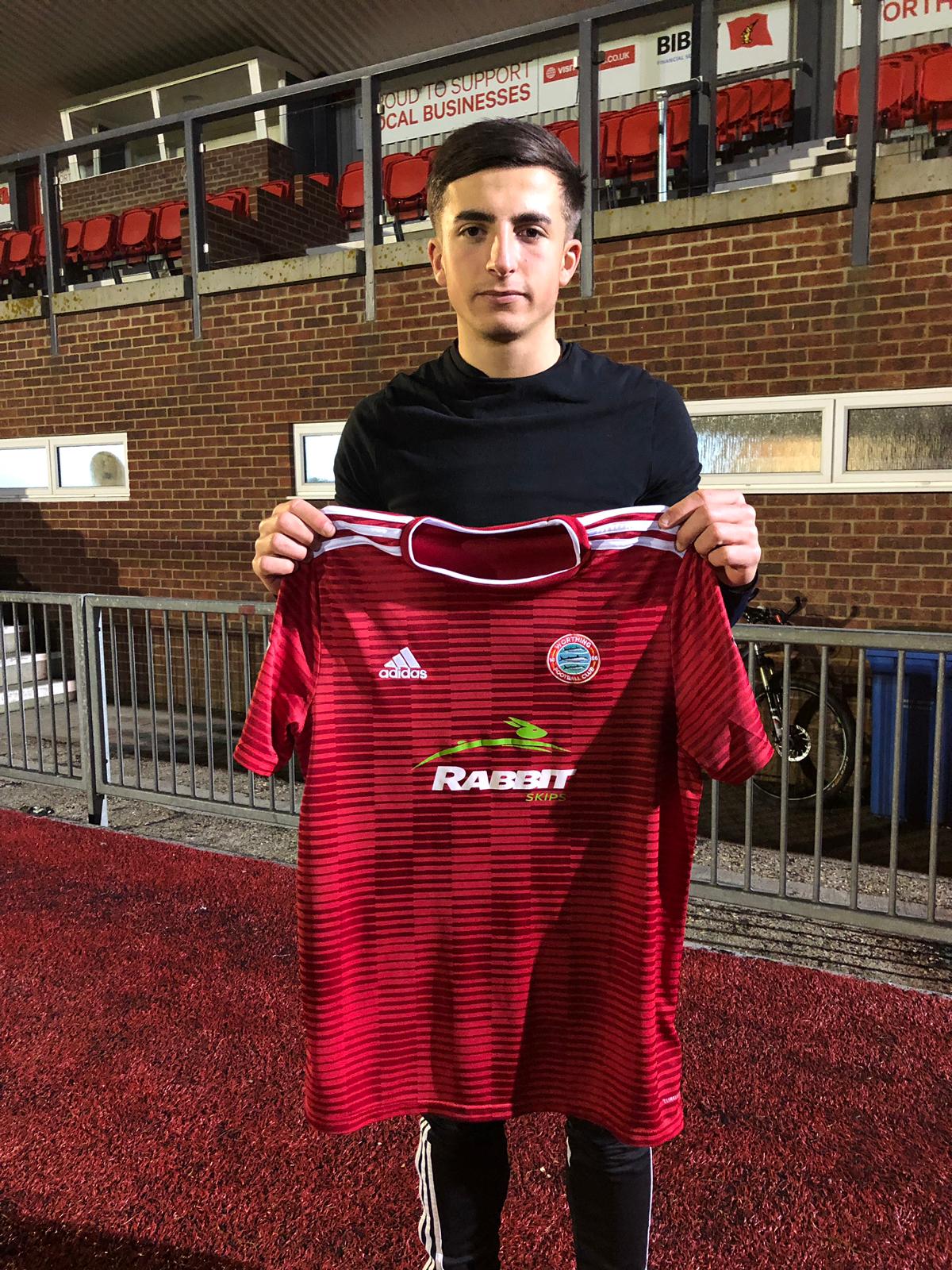 The ink had barely dried on his registration form before he went straight into the team that travelled to Leatherhead in late January. Came down from Mid Sussex, where he’d played a significant part in Burgess Hill Town’s league championship winning under-23’s last term. Impressed in the front side during a Velocity Trophy tie “at” Horsham at the tail end of September 2018. Broke into the under -18’s at Whitehawk originally and also gained Senior experience at Saltdean. Twin of Danny.