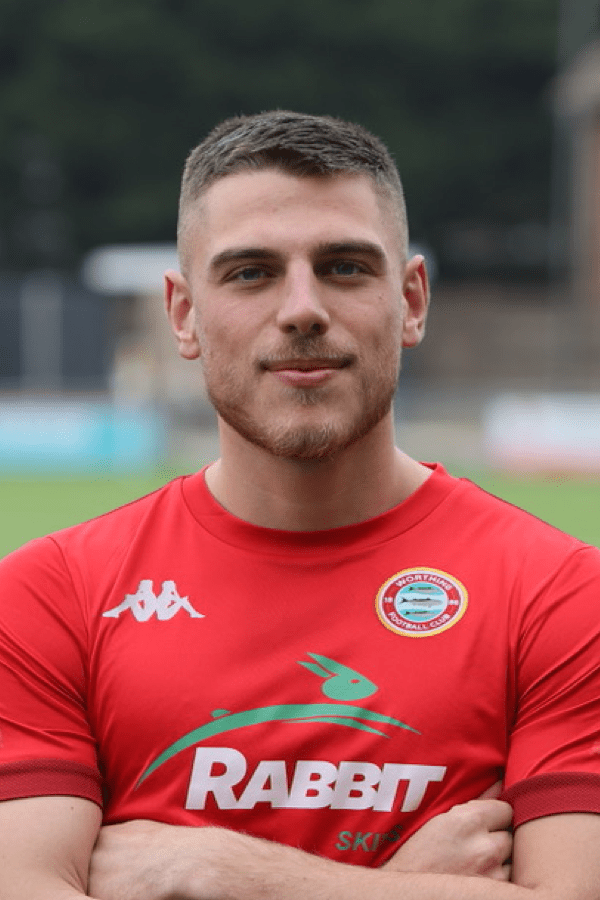 (Forward) Sydney-born goalscorer who was surprisingly released by The Albion five years ago, despite impressing in their academy.

A successful spell at Lewes preceded a move to Met. Police, where four goals in eight games attracted the attentions of Aston Villa and Fulham, as well as The Seagulls. Unfortunately, a wrist injury put paid to any immediate plans to make it back into the professional ranks.

Scored against Worthing United, Selsey and twice at Wimborne Town in the Summer of 2018, to make it three in five in his first spell at Woodside Road . Carried on that form with both goals in the opening day win against Wingate & Finchley.

Moved on to Sutton United last January and ended the campaign as a National League champion. Left Gander Green Lane and joined Dorking Wanderers at the start of the current term, from where he rejoins us on a temporary basis.

Climbed off the bench for debut number two in the home win against Cray Wanderers on December 4th. 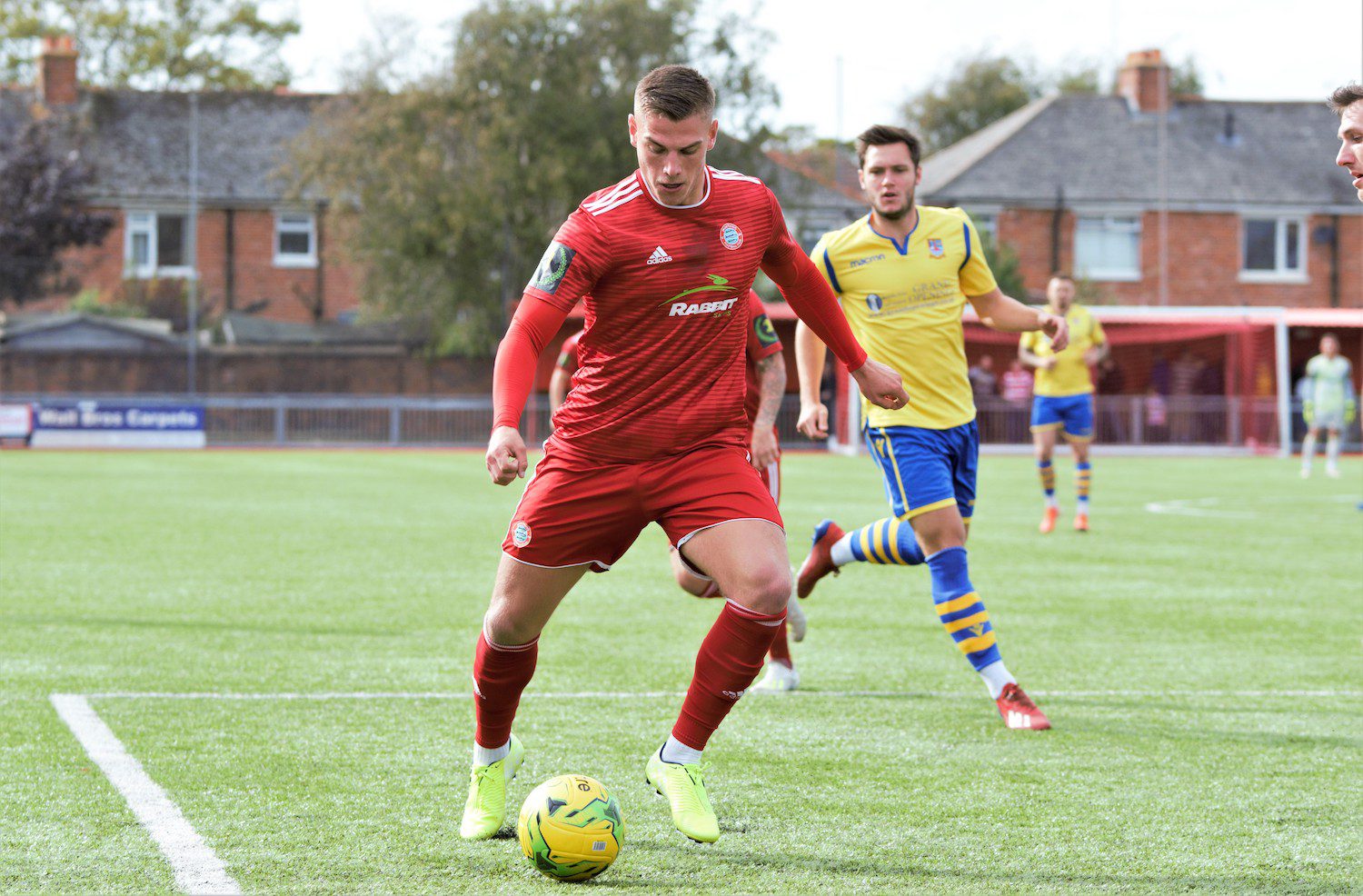 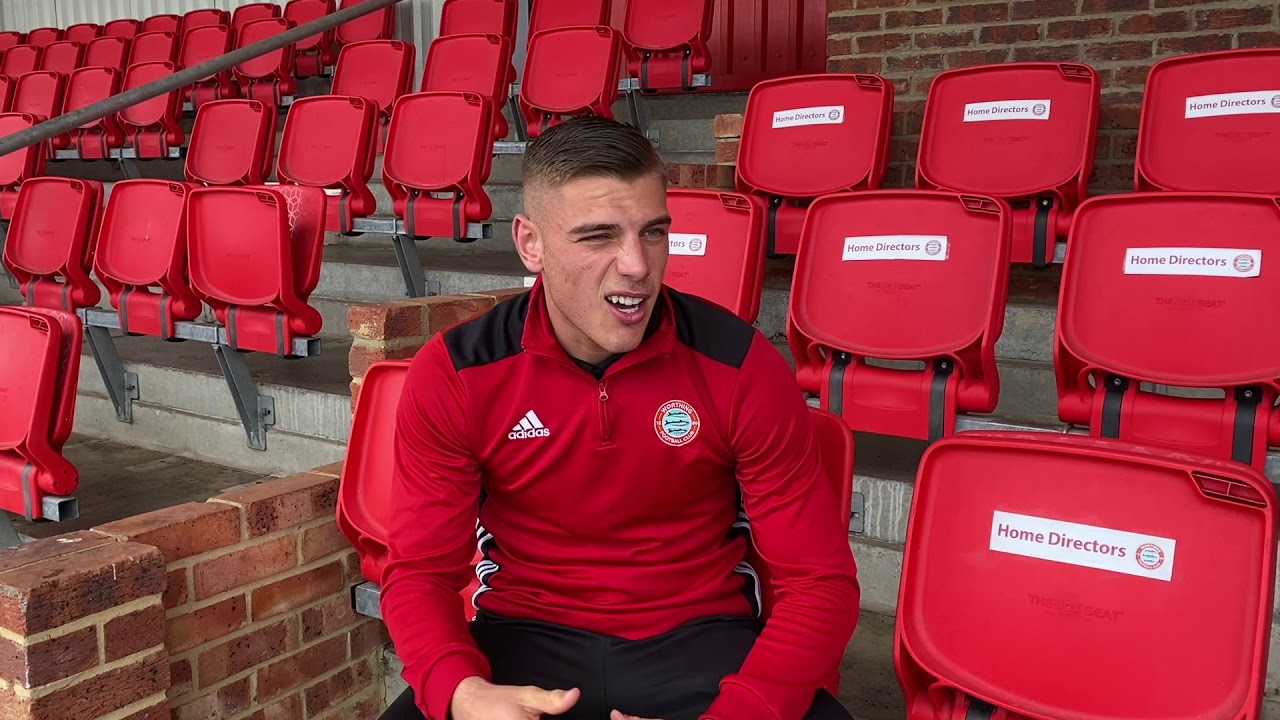 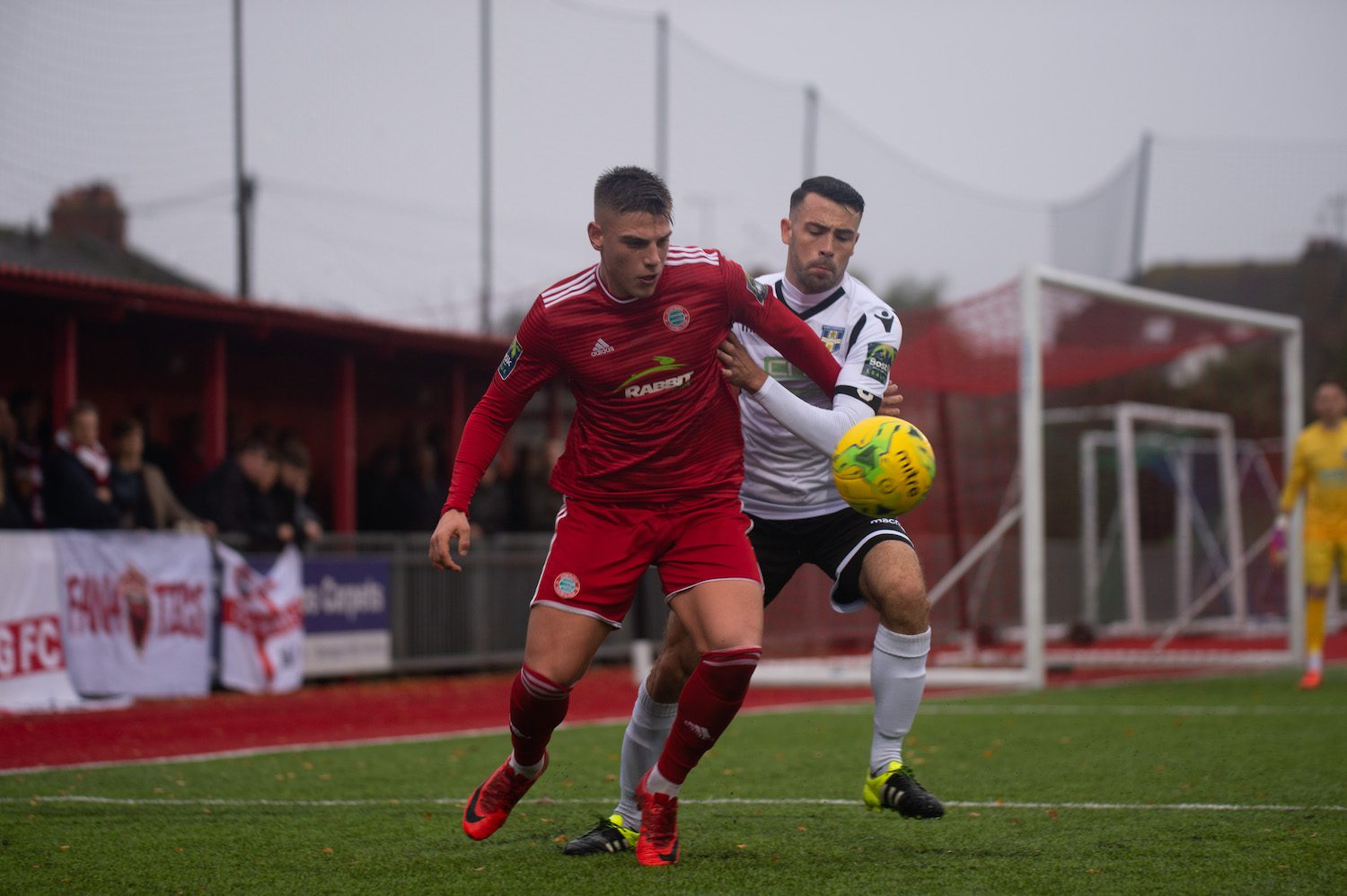 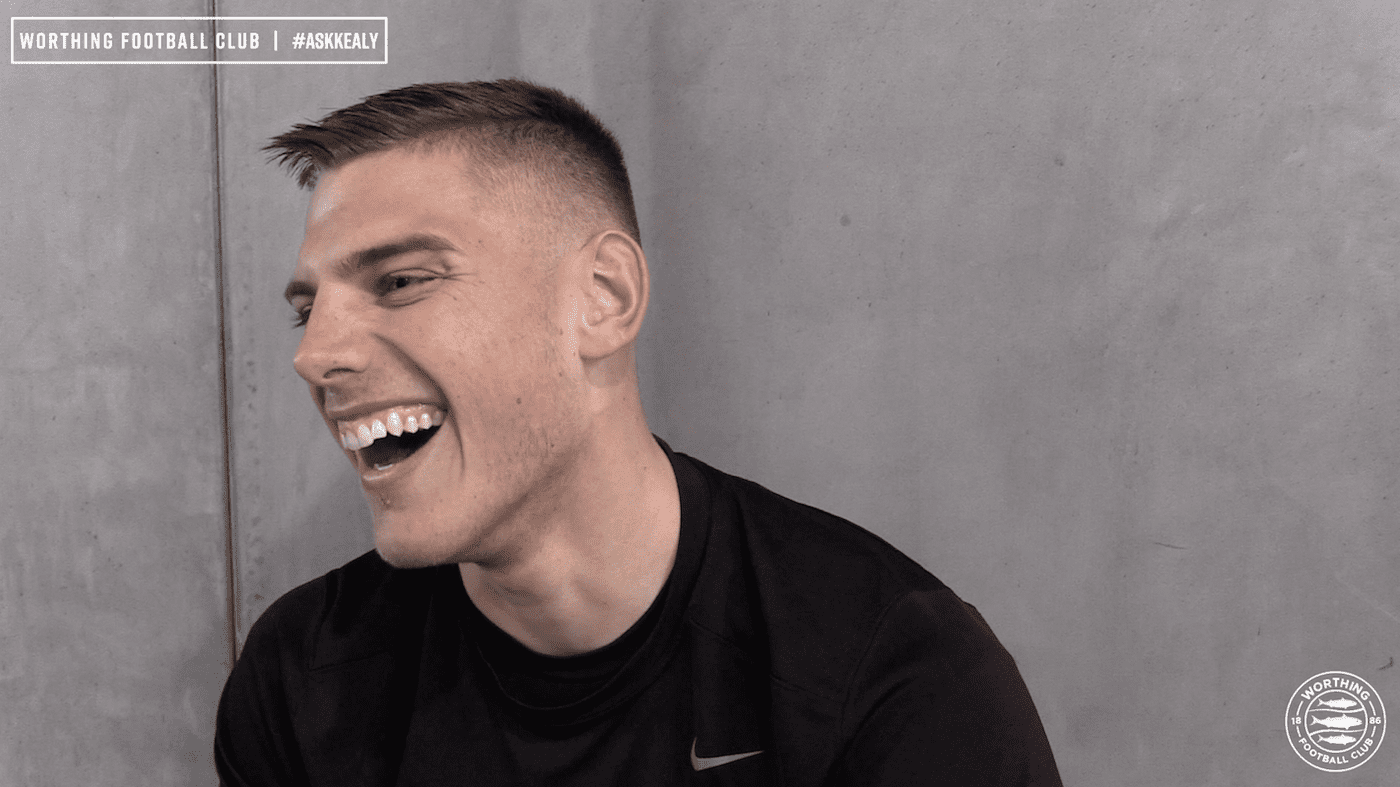