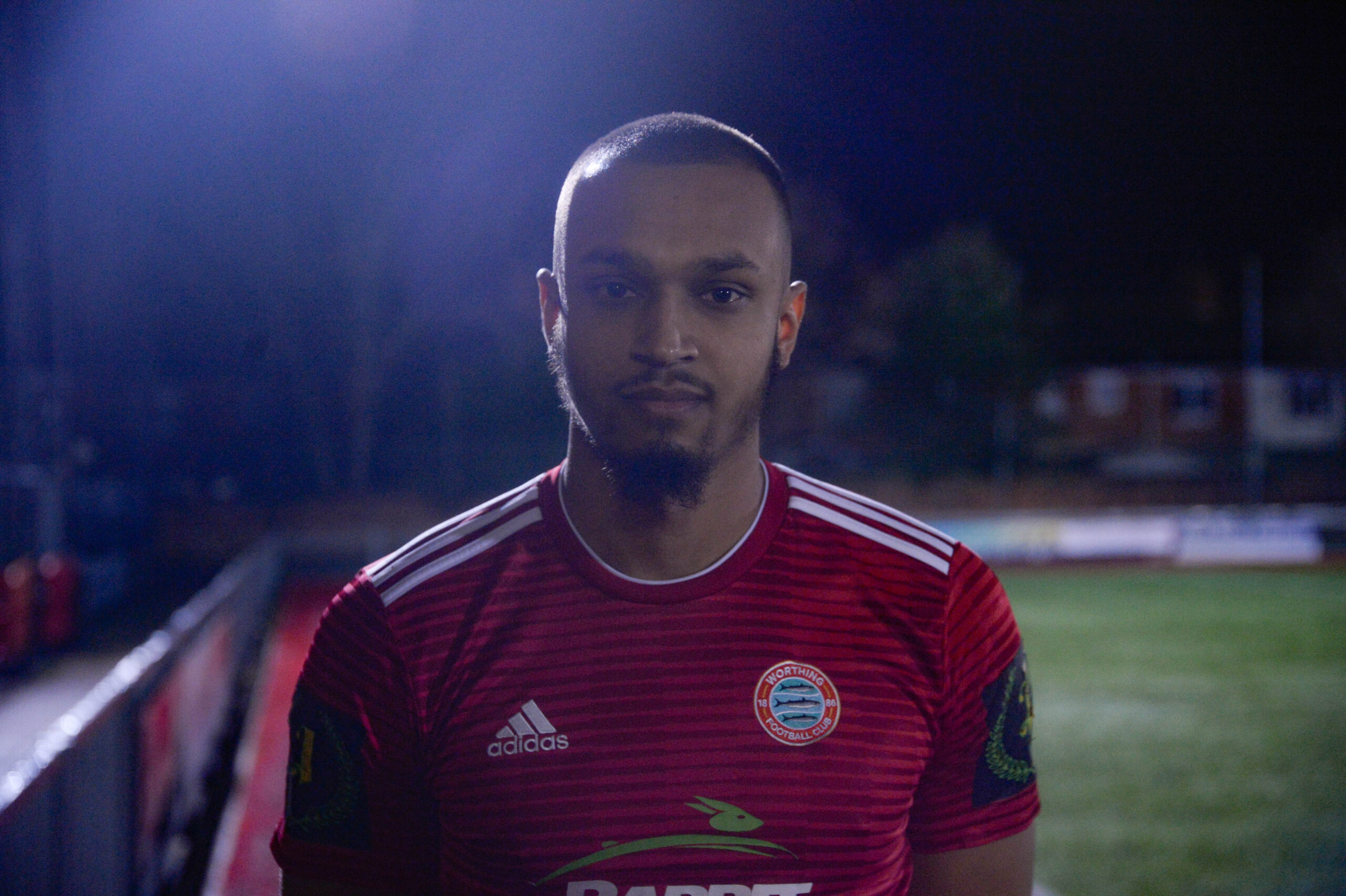 ) Debuted at home to Folkestone Invicta in February after joining on loan until the end of the season from Dulwich Hamlet. Snapped up as a teenager from Sutton United by Chelsea in January 2013 but was released at the start of the following season and moved on to Wolves, where he turned out for the first team against Bristol City and Blackburn Rovers. Went on loan to Stevenage and scored his maiden professional goal in a 2-1 victory over Luton Town. Winning a total of ten caps for England U16’s & U17’s, he eventually left Molineux little more than three years ago and dropped into Non-League; serving the likes of Greenwich Borough, Kingstonian, Billericay Town (under Glenn Tamplin) and Dulwich.