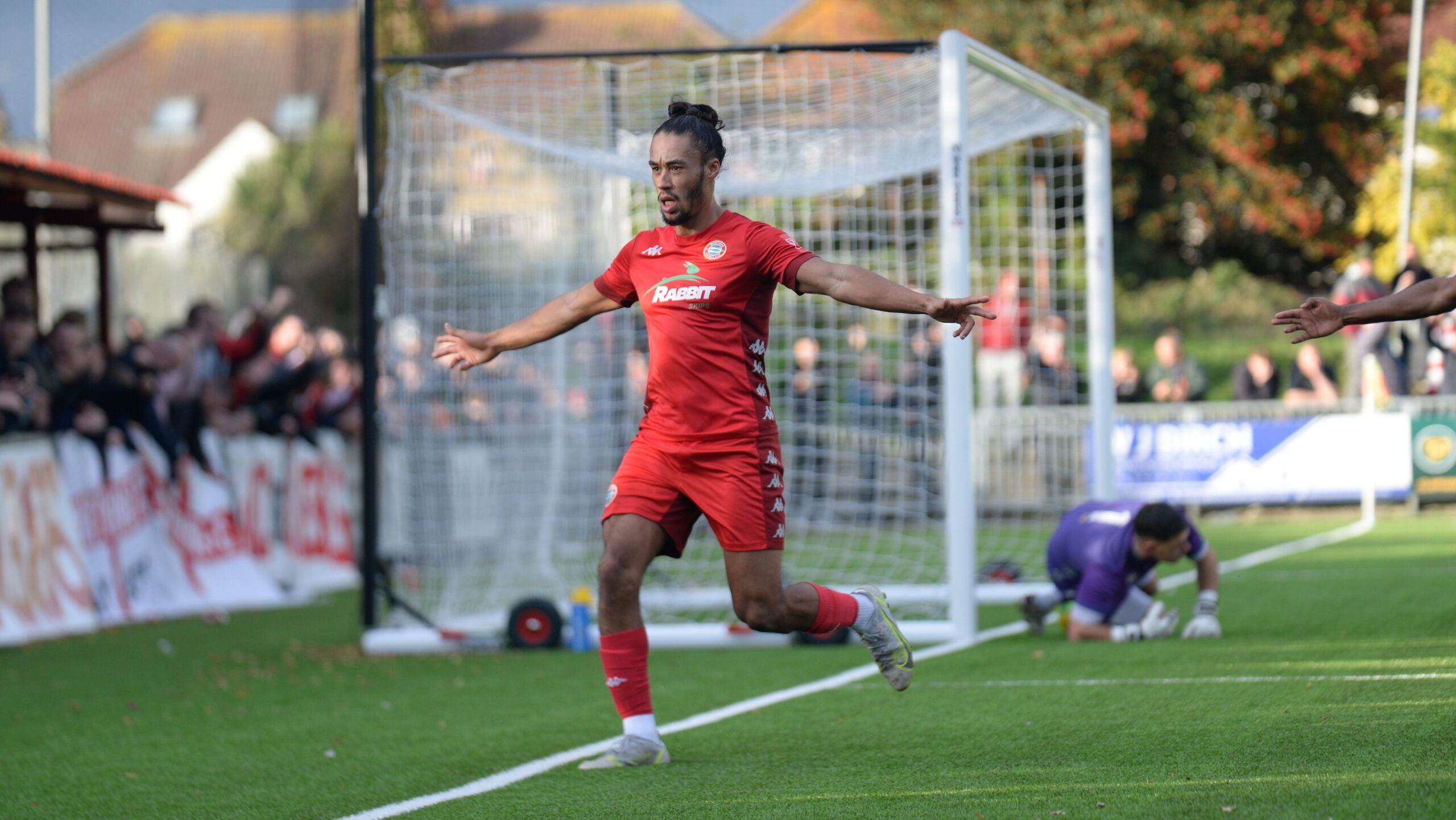 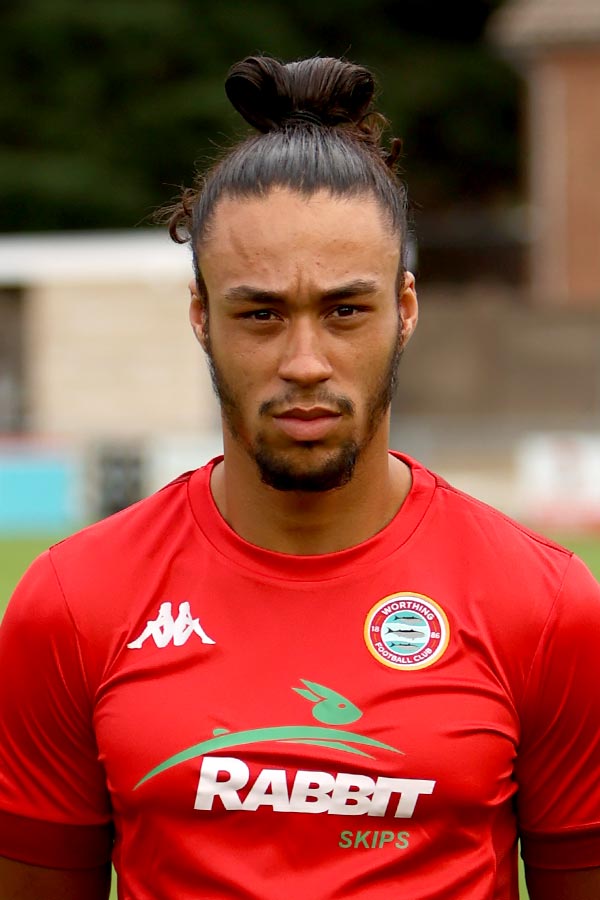 (Winger/Striker) Signed for us in the last few days of February 2020, making his debut in the home draw with Potters Bar Town – a week after scoring the last of his eleven goals in thirty-five appearances this campaign for Lewes and the day after his final game against Bognor – and getting off the mark against Wingate & Finchley seven days further on. Started life, football wise, in the academy of Dartford before attaining regular minutes at then Isthmian North side, Phoenix Sports in 2016/17. Moved down to Sussex and linked-up with their now divisional rivals, Hastings United for the following season until the autumn of 2018, whereupon an initial loan move to The Dripping Pan became permanent.