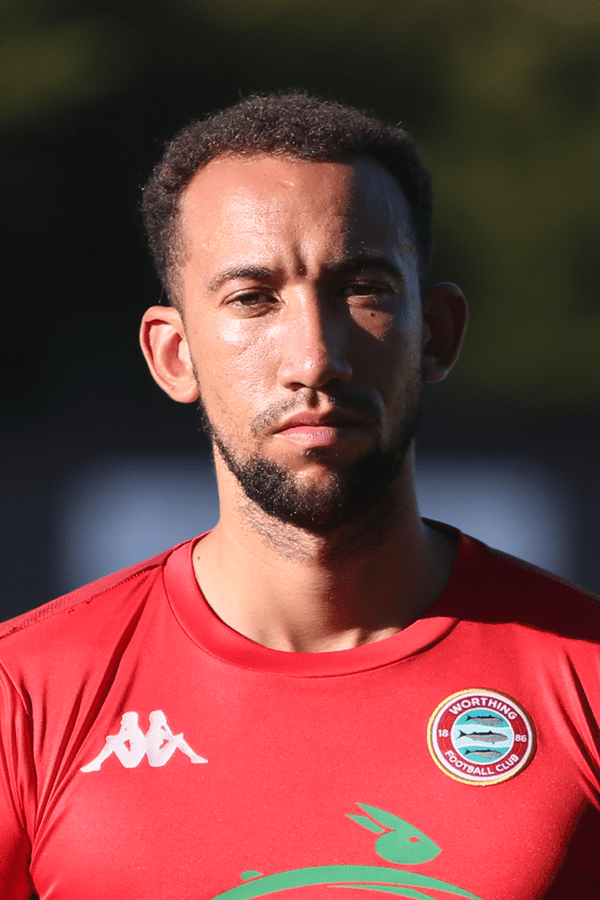 (Centre-Half) Son of former Crystal Palace midfielder Bobby who adds his name to the growing list of internationals at The Crucial Environmental Stadium, after his international debut for Antigua & Barbuda against Bermuda on 21st March 2018.

Subsequently represented Bath City and Wealdstone and remained a National League player when a move to The Walks saw him spend last term with King’s Lynn Town. Came on for his Worthing bow in the win at Welling.