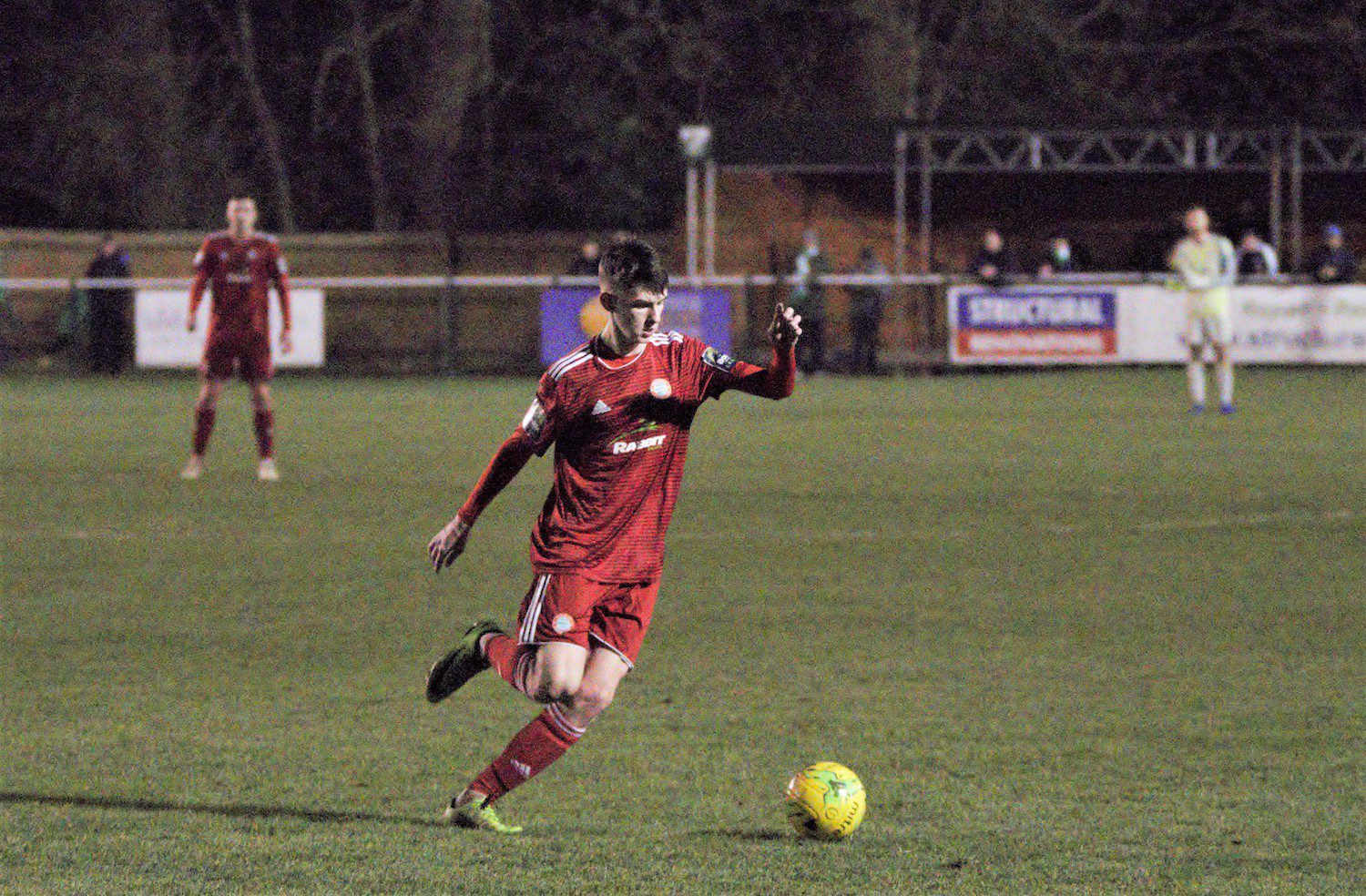 Irish prospect who was at both Reading and Chelsea in his early teens. Spent the previous campaign at Aldershot Town under Gary Waddock and enjoyed a month on loan at Bostik South East, Whyteleafe. Moved on to Merstham in October, where he featured in The Moatsider’s Velocity Trophy win over The Reds. Signed just in time to make his first appearance at Leatherhead, in late January.