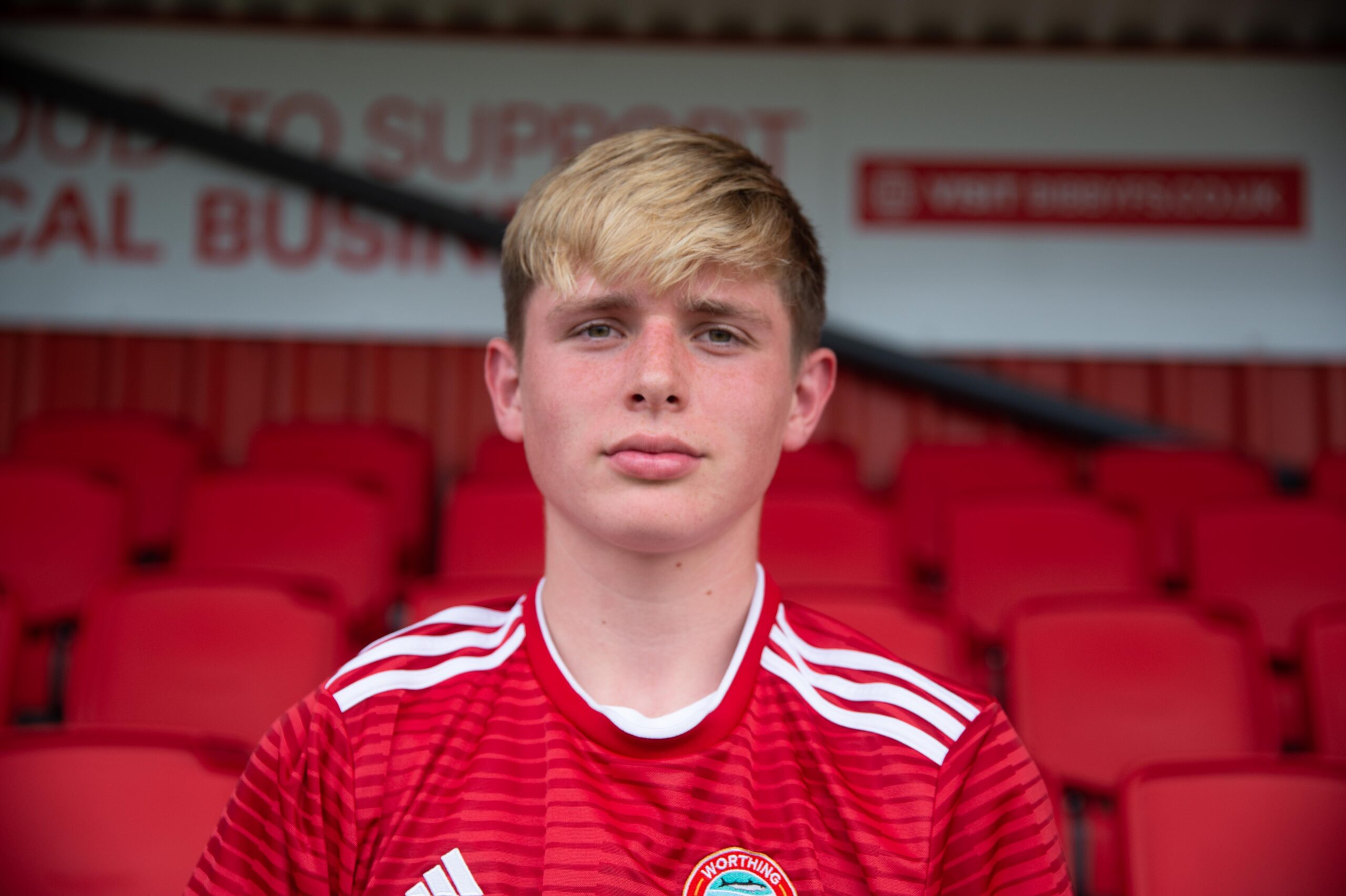 Sixteen year old who only came into the under 18’s this season but has started four times for the first team already. Made his Senior bow as a substitute at Merstham in early October and was involved in two of the goals in a 3-1 win. His full debut followed a few weeks later in the FA Trophy victory over Walton Casuals and a first foray into the Senior Cup, amid the wind and driving rain at Haywards Heath Town, saw this fearless youngster epitomise the team’s never-say-die attitude. His form earned him a Sussex call-up against Essex in the South East Counties Youth Championship on 20th October, while he also helped them progress past Bedfordshire in the FA County Youth Cup.