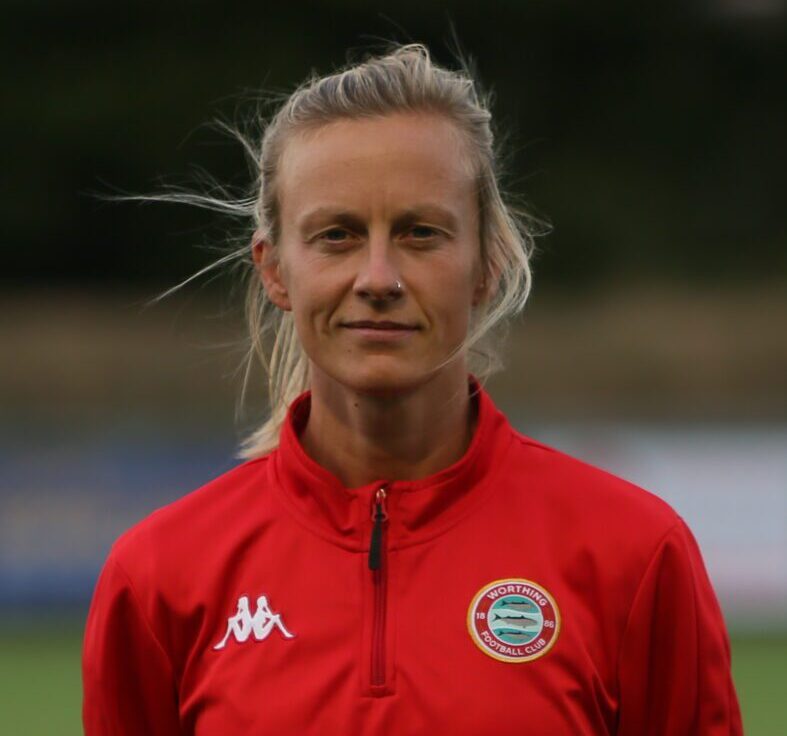 A committed and hardworking midfielder, Gemma can also play in the number 10 role and is always a presence in the opposition box. Gemma presents herself as a passionate character with an attack minded playing style and a fiery persona on the pitch. She has enjoyed playing football from an early age, and was offered to play for her first club [Worthing Rebels] after a coach noticed her doing ‘keepy-uppies’ at her local park. She is also well travelled in terms of her career path, having turned out for the likes of North Jersey Valkyries in the USA and Coffs United in Australia, she also spent one season with Southampton during the 2010-11 season. When off the pitch, Gemma works a post-woman and regularly enjoys trips to the beach. 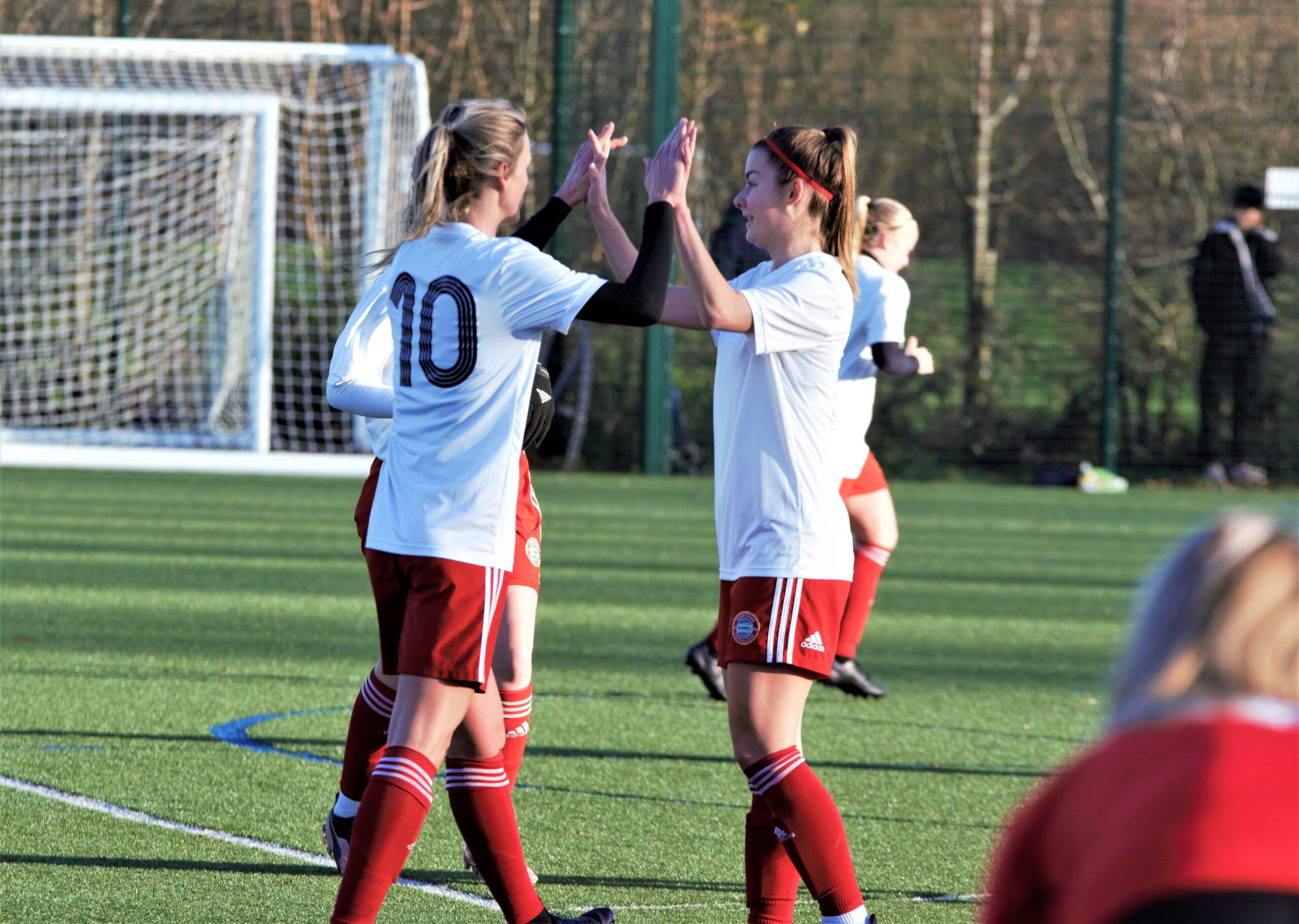 Reds round off year with victory over Rookettes