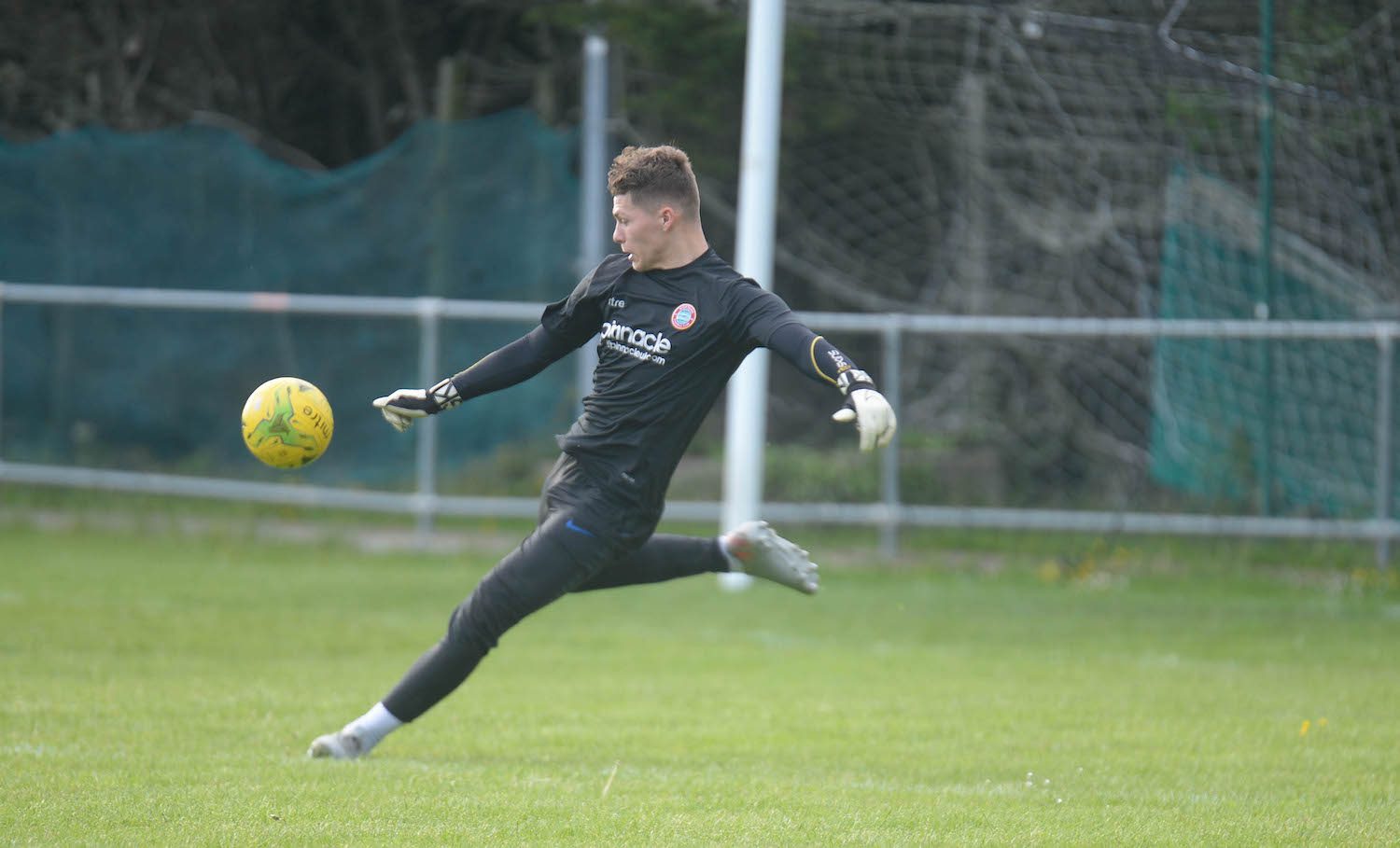 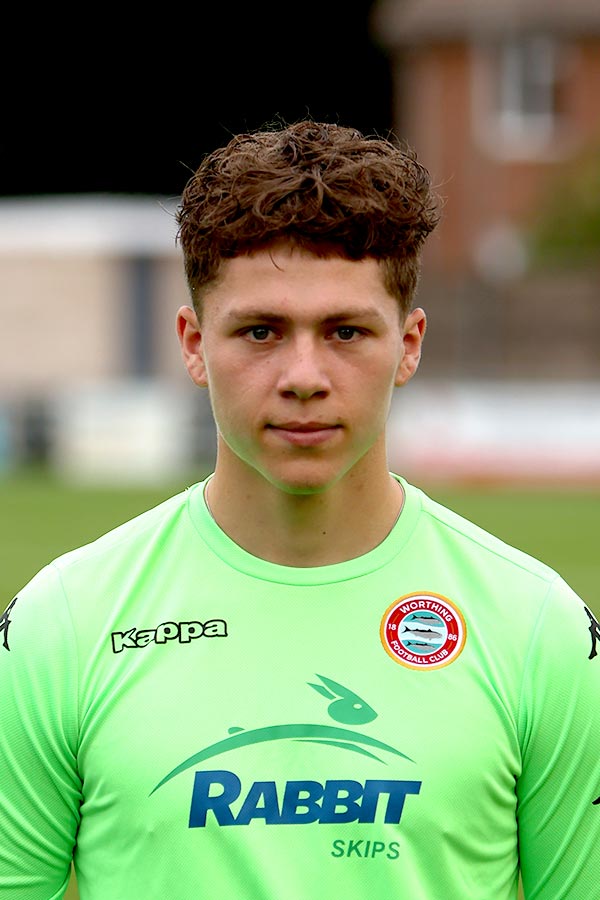 Spent twelve years at Leeds United; rising through the ranks to reach their under-18’s and under-23’s. Gained experience of men’s football through loan spells at Tadcaster Albion, of The Northern Premier League in 2018-19 and Gateshead, of National League North in 2019-20. Gained international honours with England at under-15’s, 16’s – making his debut at the age of just fourteen against USA – and 17’s. Upon his release from Elland Road in the Summer and subsequent relocation down South, he signed for us and played his first match in a behind-closed-doors friendly versus Pagham back in April. Keeping a clean sheet in a seven-nil win.