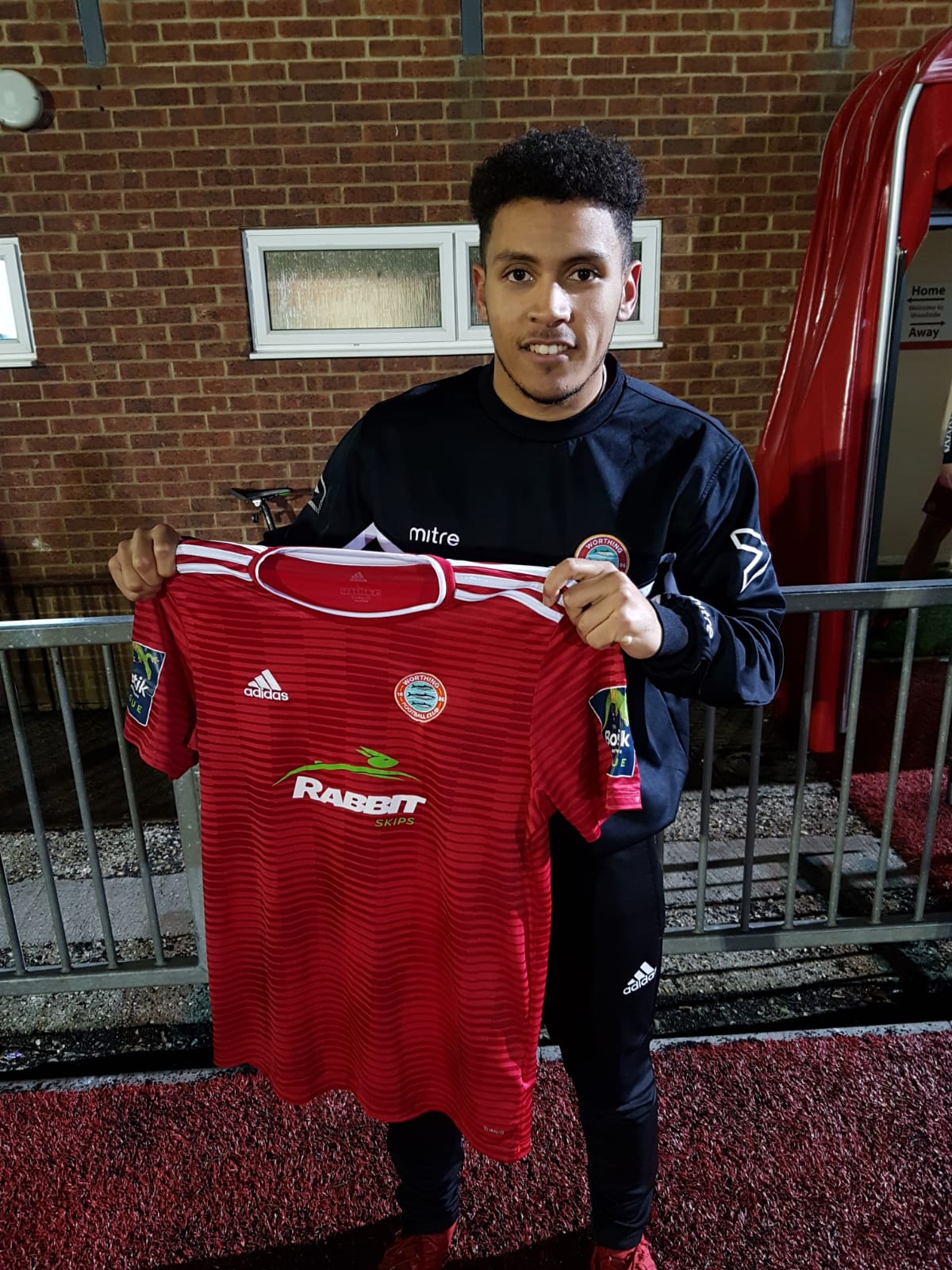 Quick and exciting winger, who was top scorer for the under-21’s in 2014-15. First came to Worthing as a fresh-faced youngster, during pre-season in 2012 but returned with a bang against Thamesmead Town, in an FA Cup tie in September 2015. Made a big impression off the bench that day and did it again at Carshalton Athletic the following week, on his Isthmian League debut. Got on the scoresheet in the epic 4-3 win at Herne Bay in late October that year for his first Senior goal. Now known as “Boomerang Zack”, ‘cos he just keeps coming back ! After a brief sojourn at Met. Police, last November, he made comeback number one against Wingate & Finchley in January and promptly scored the winner, before a Summer move to Welling United in National League South, to be nearer his South London base, only lasted until September, when his second coming – albeit, only on loan – was celebrated at home to Leatherhead. Then once, twice, three times a Red man with a goal at Leatherhead in January.