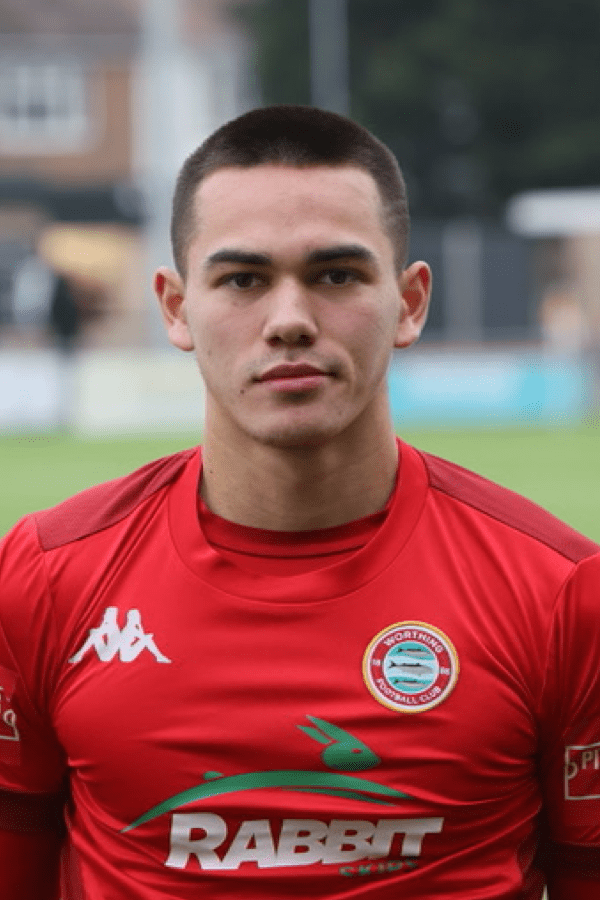 (Full-Back) Comfortable on either the right or left as well as being able to do a job in midfield, James returns to us from National League South side Eastbourne Borough.

A regular at Priory Lane at the start of the season before finding his recent game time limited, this former U18 and Academy alumni joined the ranks of Lewes – making his Senior debut while with the Rooks after initially lining up for their youth team – after leaving us a couple of seasons ago.