Seasoned campaigner who joins us after nearly a decade of service at Bognor Regis Town. Signed for The Rocks in January 2009 and made his debut against Basingstoke Town after making the move up from County League, Arundel. Best known for being a goal-scoring left-back but has also been deployed up front, his career stats form Nyewood Lane make impressive reading; 432 appearances, 57 goals. Captained our South Coast rivals at just 18 in 2009/10 and is fondly remembered in particular for his long-range screamer that saw then Conference club, Altrincham knocked out of The FA Trophy as The Rocks nearly made the final in 2015/16. Experienced many ups and downs at Bognor, playing in Isthmian South, Premier and Conference/National League South. Turned out for England Colleges, as well as spending time at Heart of Midlothian, Reading and Cypriot sides Famagusta and AEK Larnaca. Lives in Havant but teaches at Durrington High School. Debuted in the opening day win over Wingate & Finchley and scored at Faversham in The FA Cup. 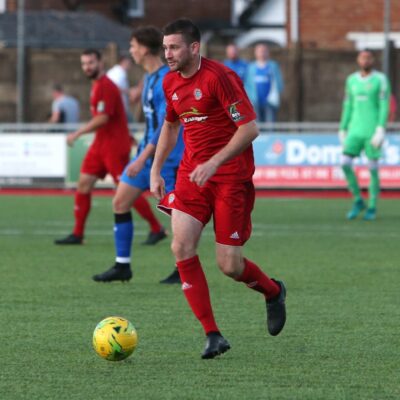 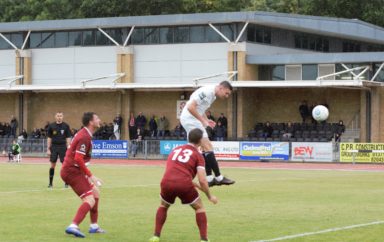 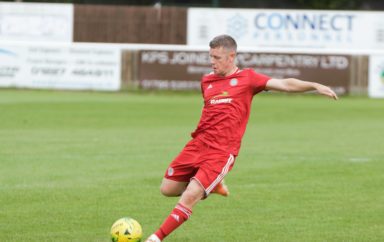