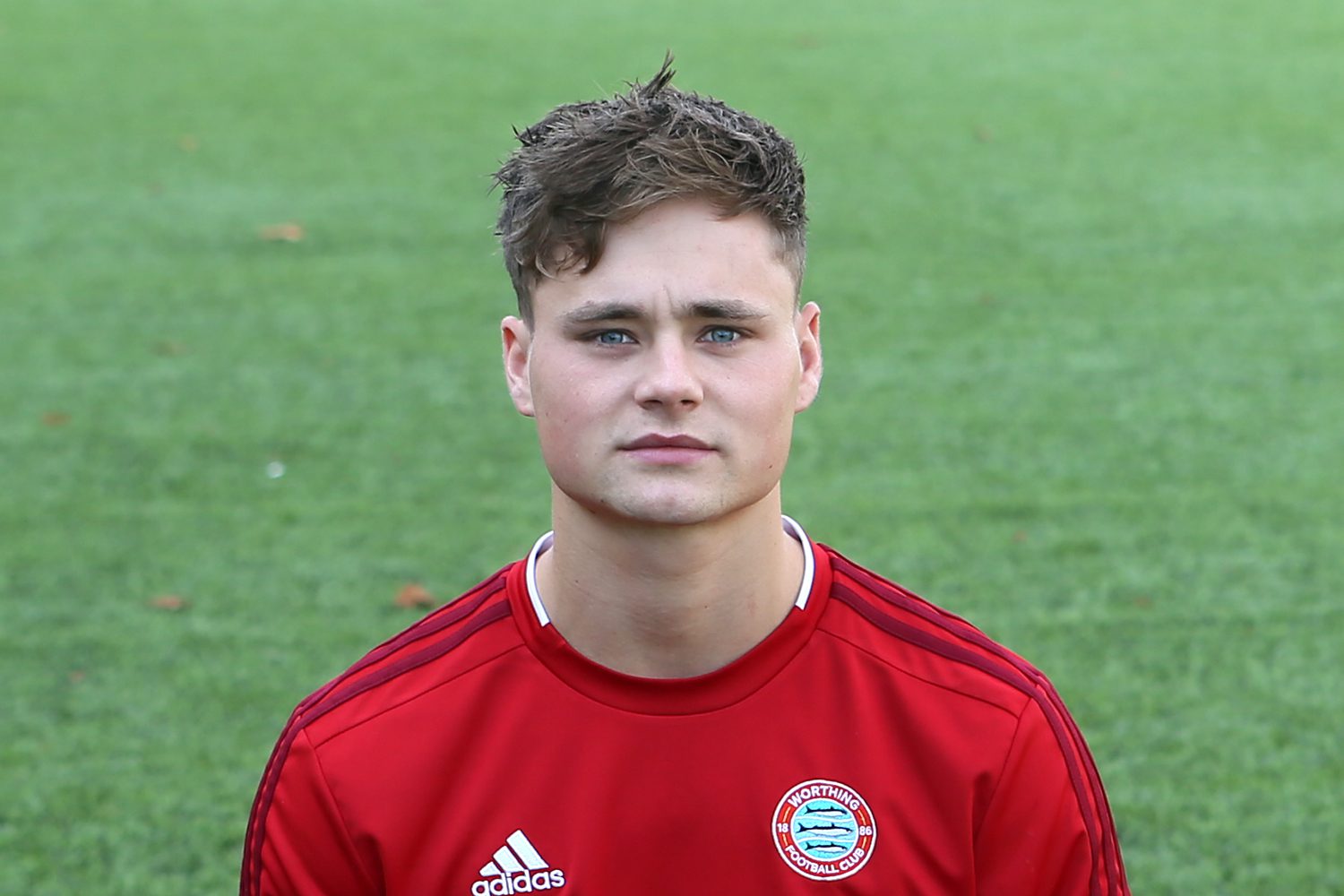 Originally made his name in our youth team before making his Senior debut at Lancing in 2013/14, ending his time there as the club’s young player of the year. Made his first team debut for us in a League Cup tie at Horsham in October 2014 as sub before returning to the same venue a few weeks later for his full debut in The Sussex Senior Cup. A significant part of the all conquering U-21 side of 2015/16, where he finished as the league’s top scorer, his knack of finding the back of the net with such regularity helped East Preston secure an instant return to the top flight of The Southern Combination League last term. Returned to the fold against Leatherhead in early October last term and scored at Tooting & Mitcham in the same week.