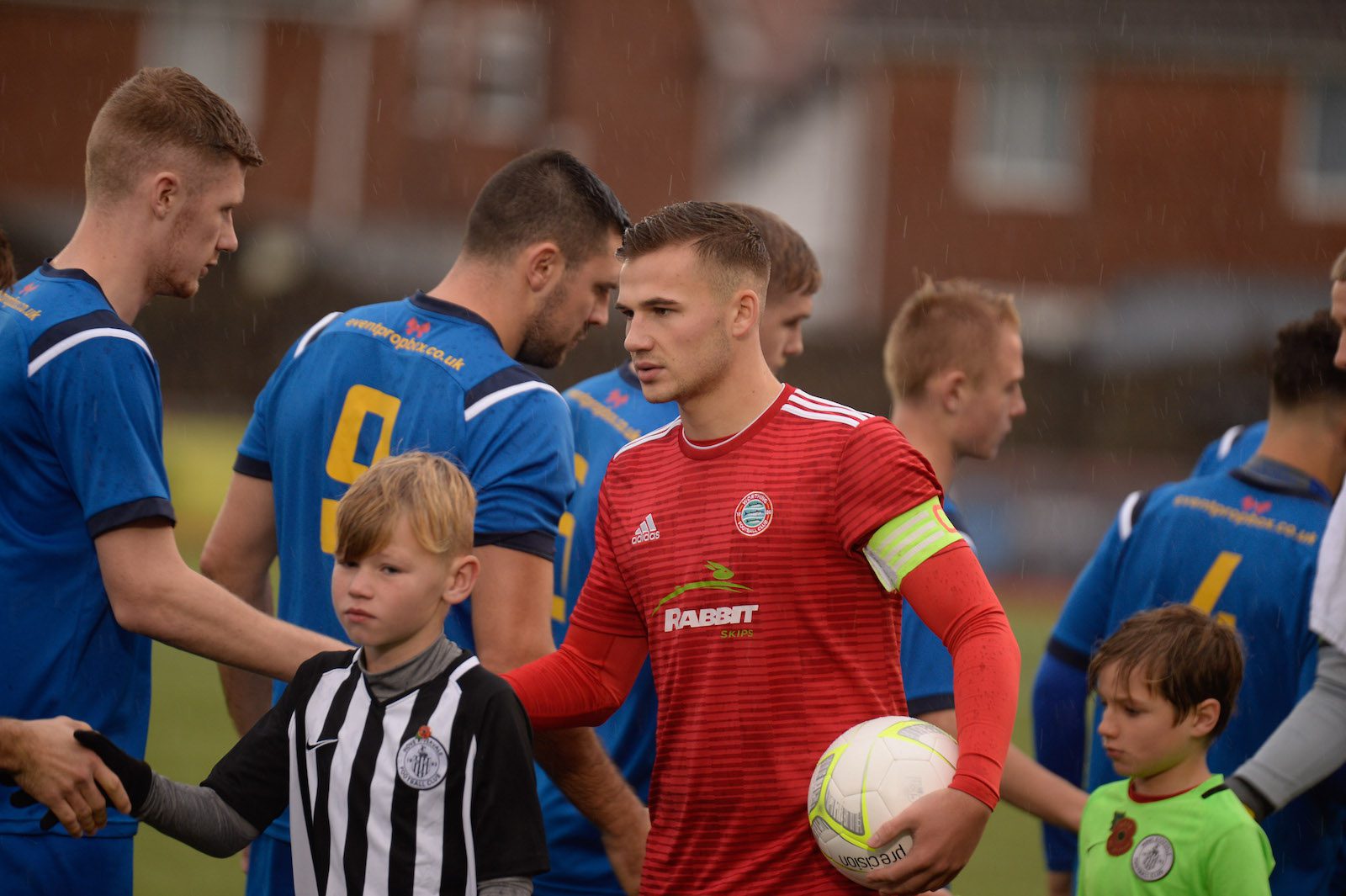 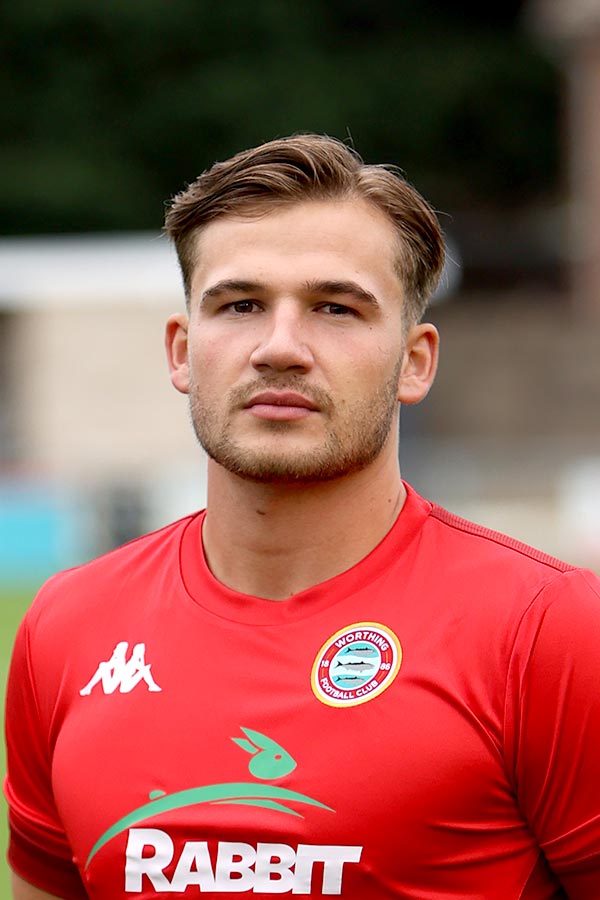 In his second spell at the club after playing for our Under-18s, then becoming a first team regular at Loxwood. Called up for Sussex Under-18s during his time at Plaistow Road and made two appearances for us in The League Cup at home to the Towns of Burgess Hill and Billericay in 2016/17. Came back for the first win of 2017/18 against Lancing in the Sussex Senior Cup, followed by an equally composed display in The FA Trophy win over Lowestoft Town in the same October week. Scored his first Senior goal for the club – and the only goal of the game – against Needham Market in April 2018. Picked up the Manager’s Player of the Year Award on Star Wars Day at the conclusion of that campaign. 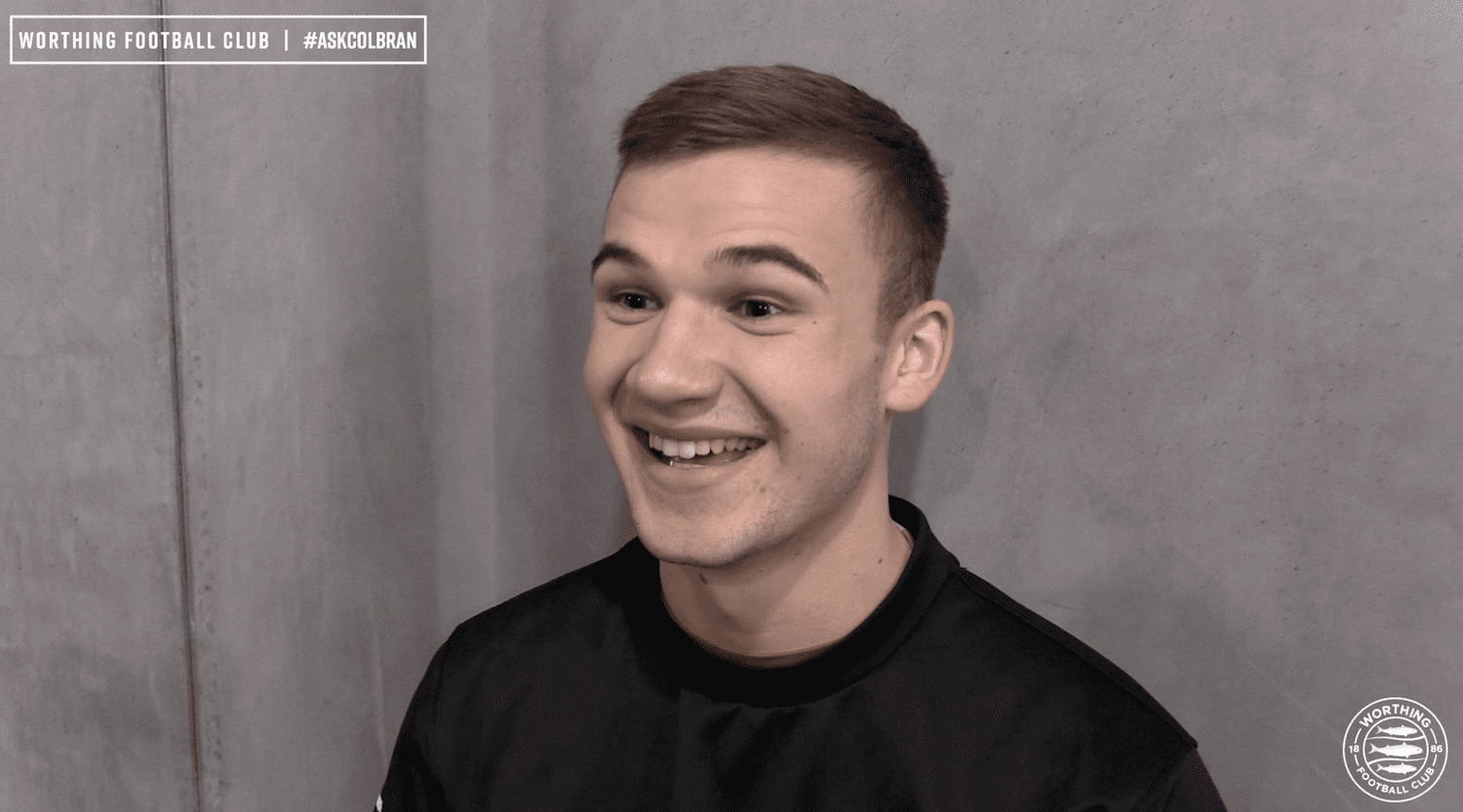 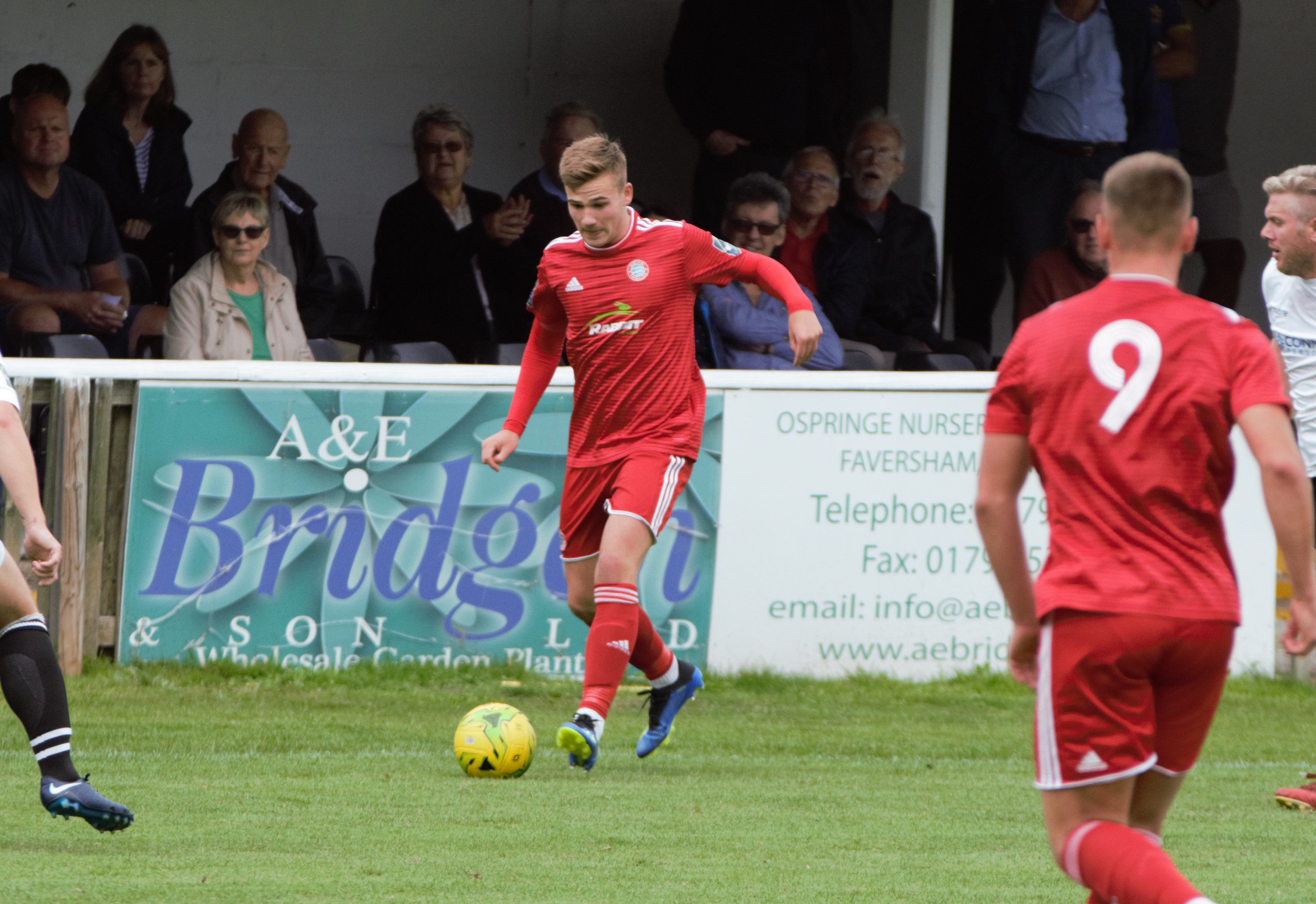 Homework To Do For Reds After Scholars’ Draw