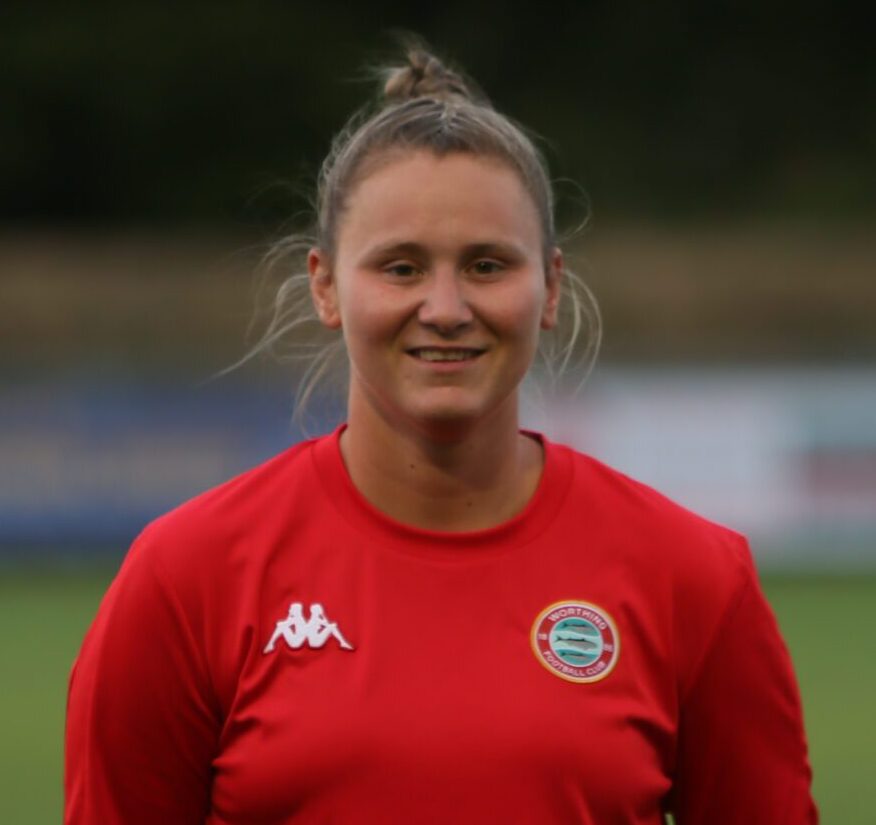 Lauren has a strong work ethic and commitment to the game. Her stand out attributes are her high-level shot-stopping, distribution, organisation, and composure under pressure. Lauren is comfortable playing out from the back but can also recognise opportunities to go direct to gain an advantage.