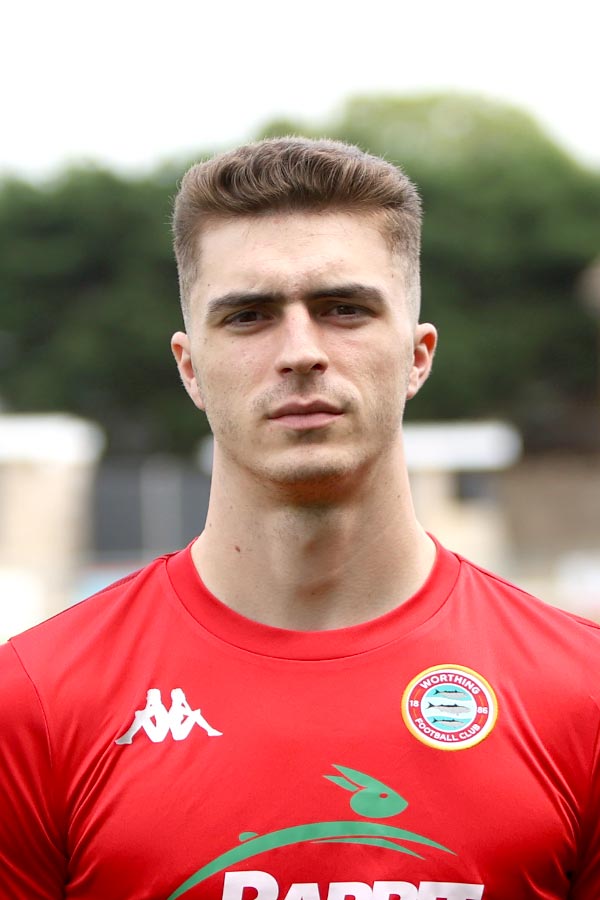 PAT WEBBER (Centre-Half/Left-Back) Returns to the club after seven years away and finally chalked up his maiden appearance in the front side at home to Corinthian Casuals on 25th September 2021 ! His first goal finally came at Wingate & Finchley two months later (!) Made his name in our under-18’s and was a mainstay of the team that reached the third round of The FA Youth Cup; culminating in a home tie with Middlebrough, in 2015-16. Moved up to The Football League at the end of that campaign and was given the number thirty-eight shirt, after working his way into the first-team squad. His full debut came in a League Cup tie against Wigan Athletic the following August. However, that proved to be his only appearance for The Tractor Boys and, after a couple of temporary loan periods at Braintree Town in both National League South and National League, he signed for Wigan Athletic in August 2019. Penned a two-year deal and got his one and only taste of Senior action for The Latics in The Papa John’s trophy tie at Tranmere Rovers in November 2020. 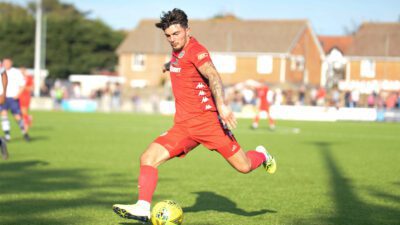