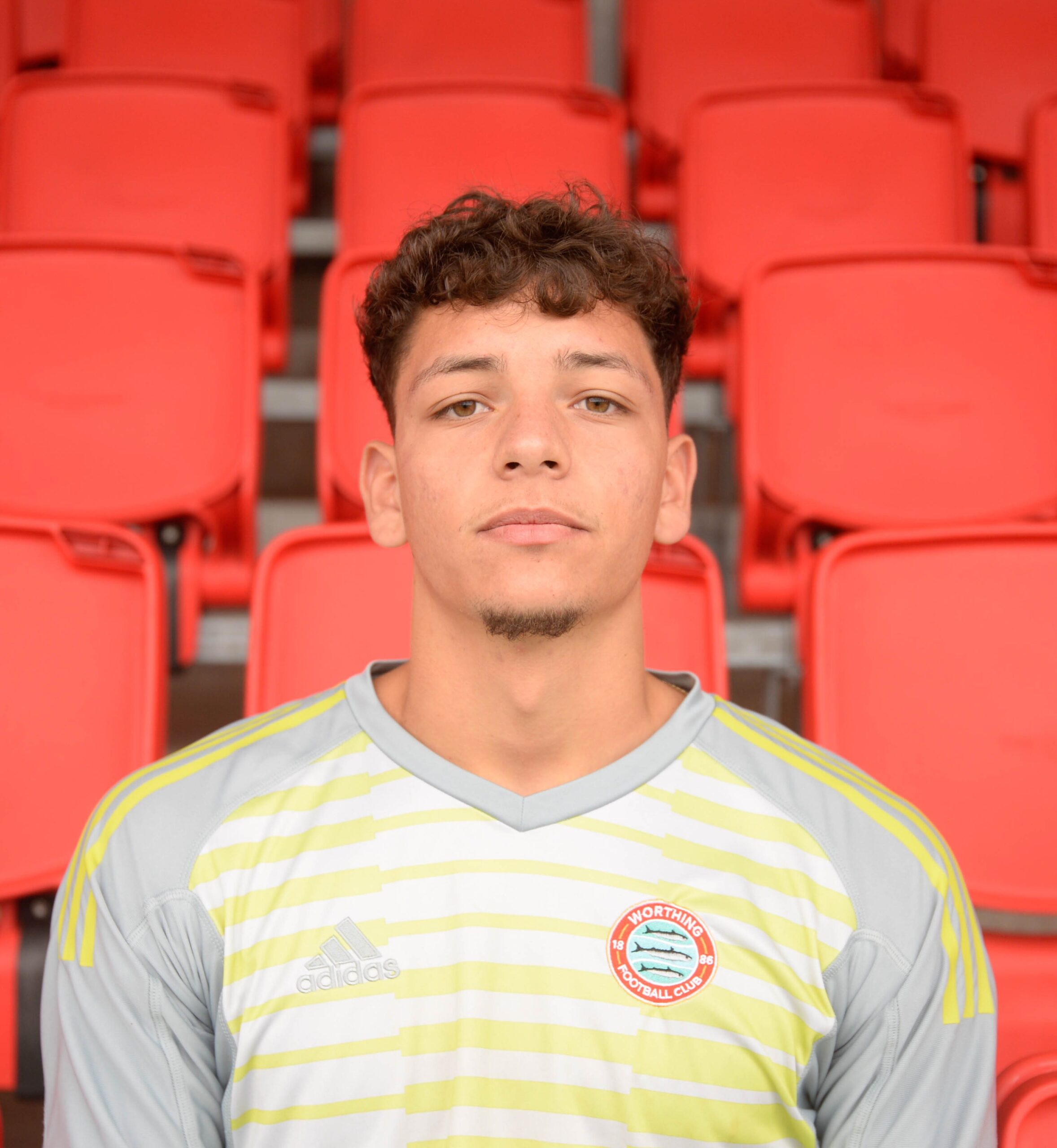 Brighton & Hove Albion Under-18s keeper who joined us on a brief work experience at the start of last term. Kept a clean sheet on his debut in pre-season at Whyteleafe; to add to the four in seventeen appearances for The Seagulls youth, since he first played for them at Reading in February 2017. Captain against Chelsea and also featured three times in their run to the fifth round of The FA Youth Cup. Made the bench for The EFL Trophy tie with Peterborough United. Went straight into the side at Folkestone Invicta on the opening day of 2019-20 and collected his first competitive shutout at home to Bognor Regis Town on Bank Holiday Monday. Returns to Woodside for the whole of the new campaign. 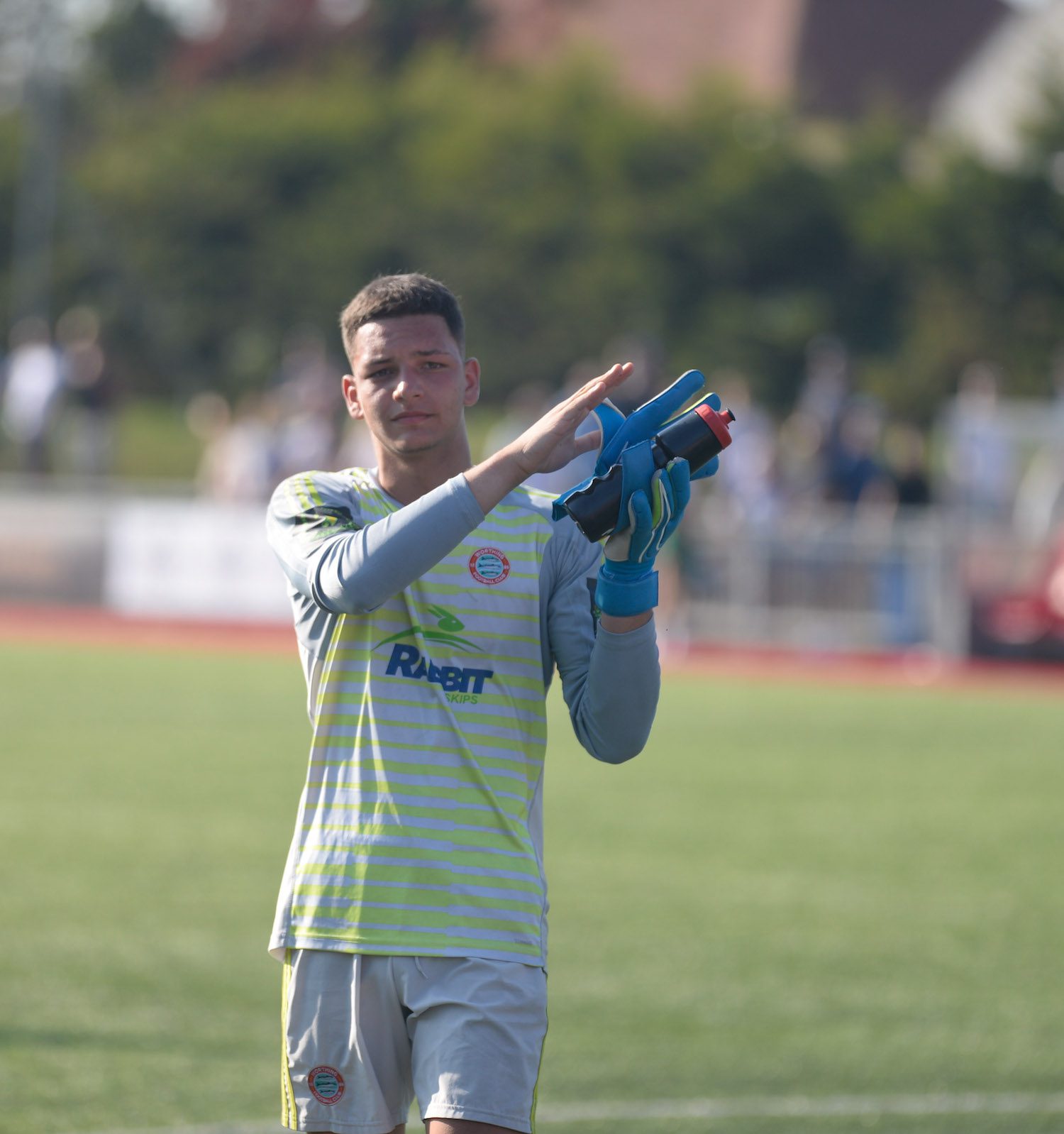 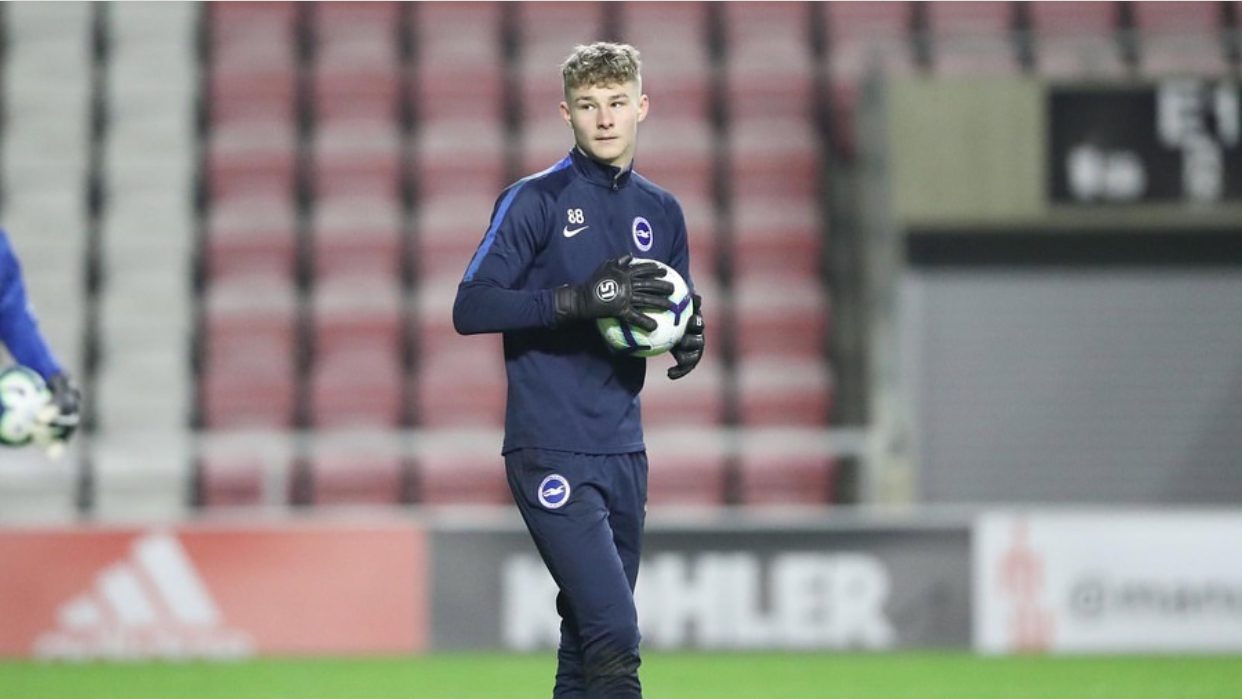