Confirm your age. Are you 18 or over?

A player who has come on in leaps and bounds since joining the youth team and finally got a taste of first team action in late November 2015, at home to Chipstead.  This was followed by a couple more cameos off the bench before a full and assured first start at Whyteleafe on April 2nd 2016.  Versatile defender or midfielder with Sussex U-18’s, Sussex Schools, England Schools and England Colleges Representative honours who headed home the winning goal in The 2017 Boxing Day Derby at Burgess Hill Town. Handed the Captain’s armband for the first time at Lowestoft Town at the start of that season. 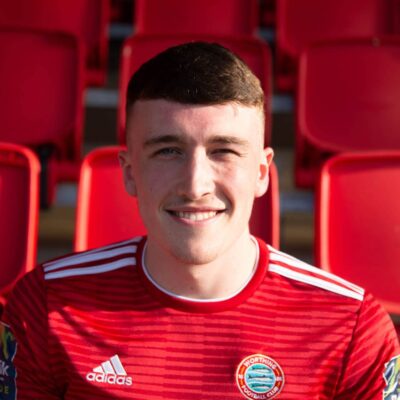 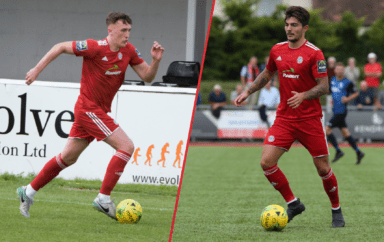 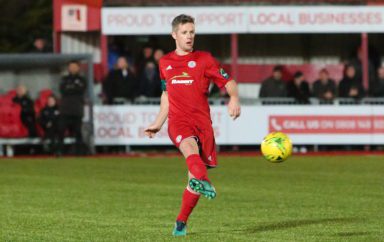 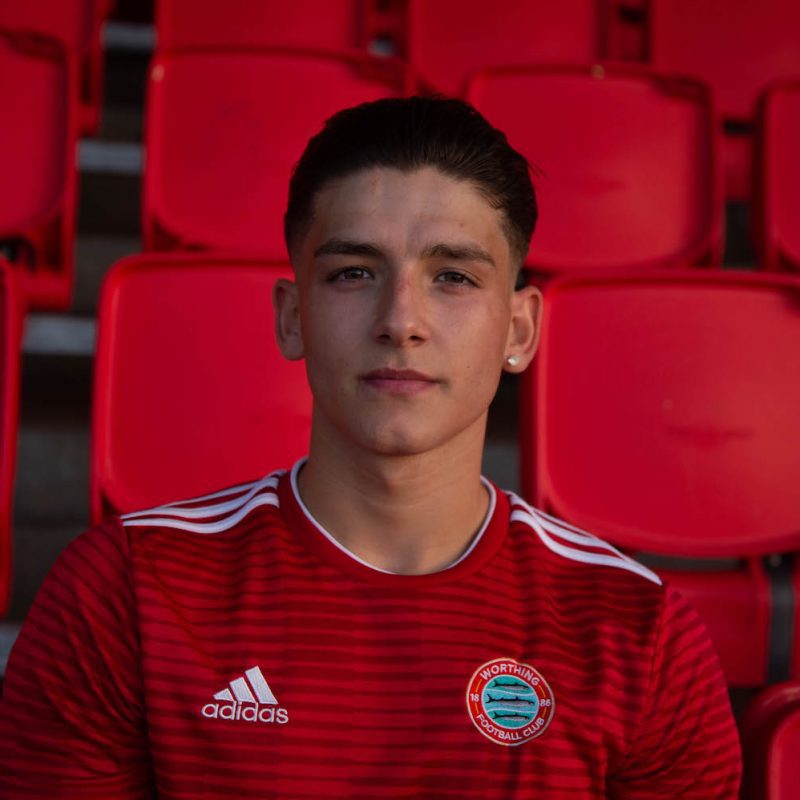 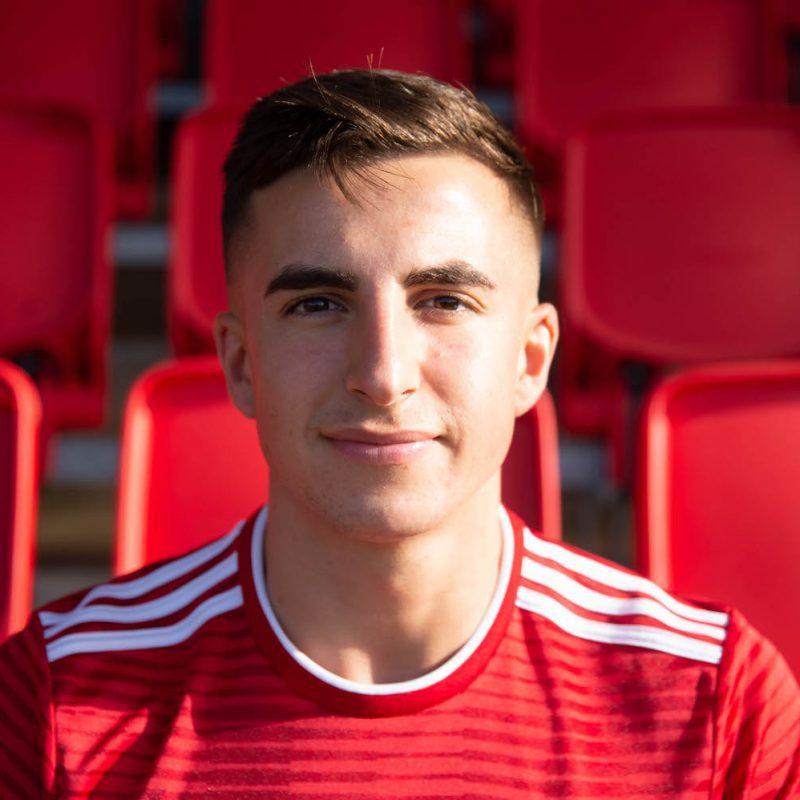 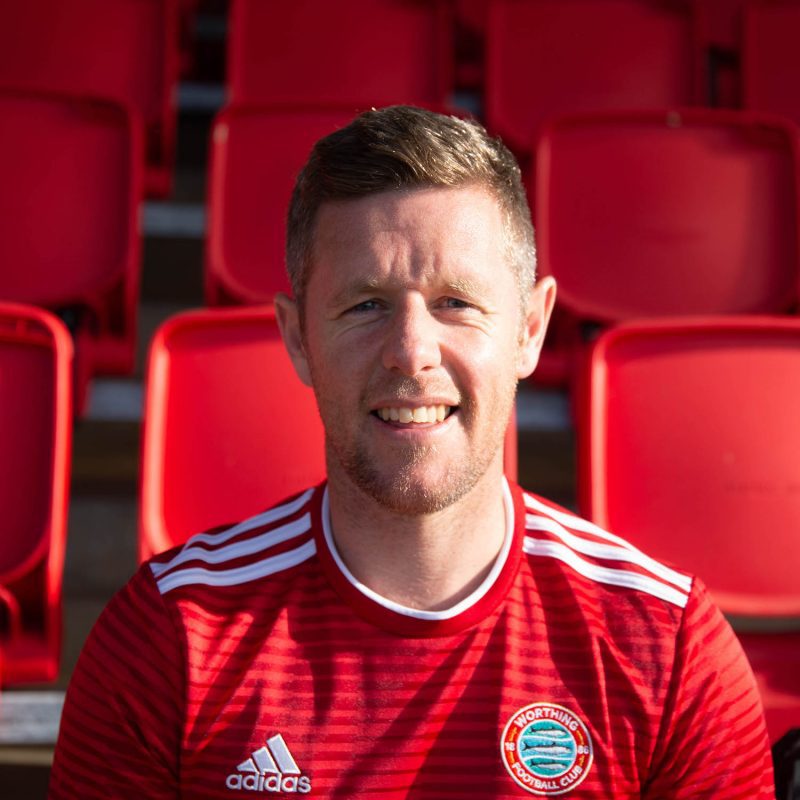 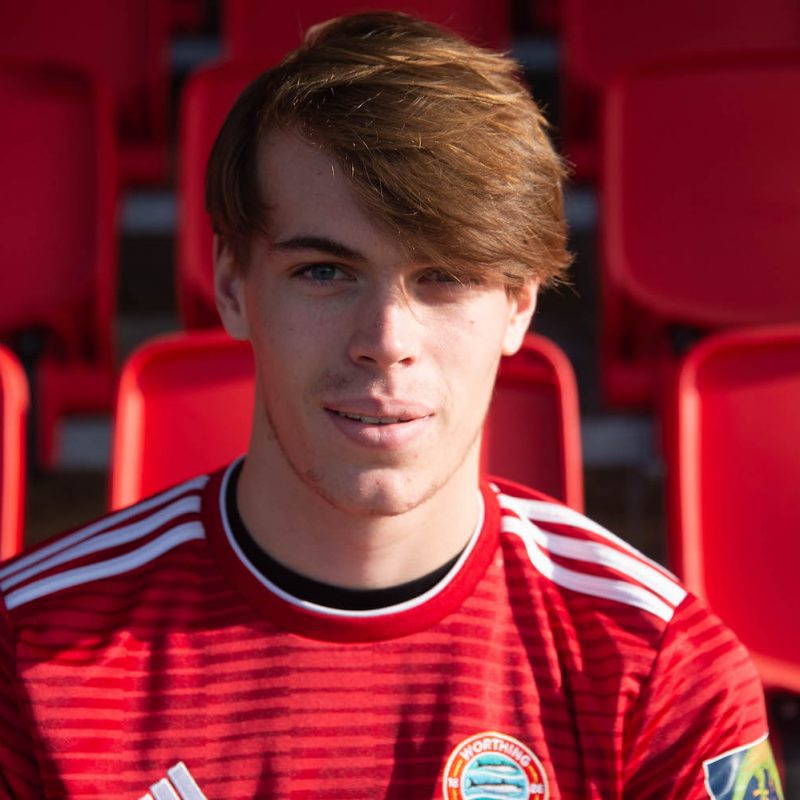 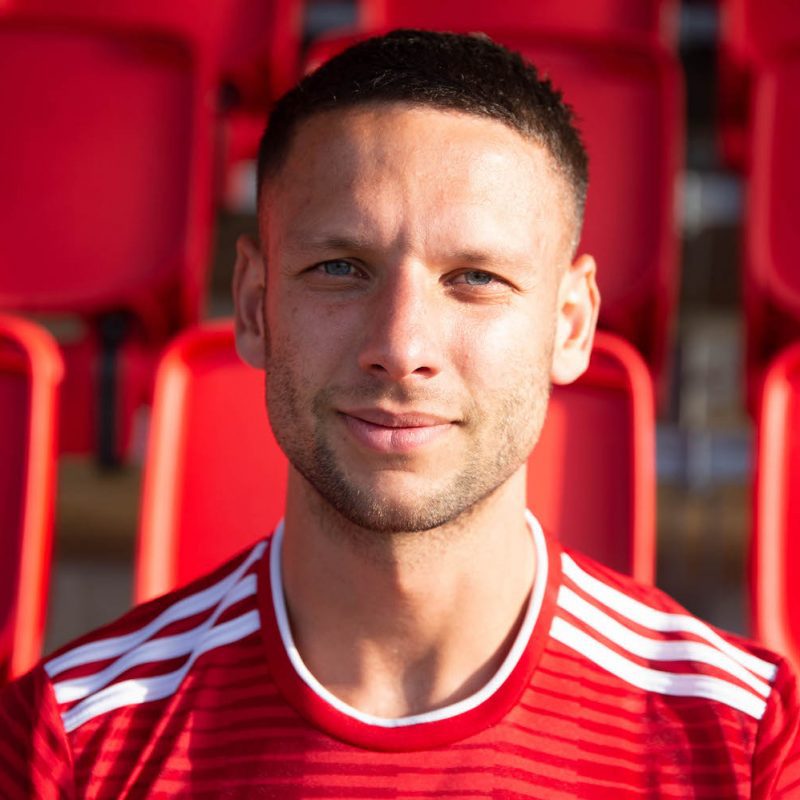 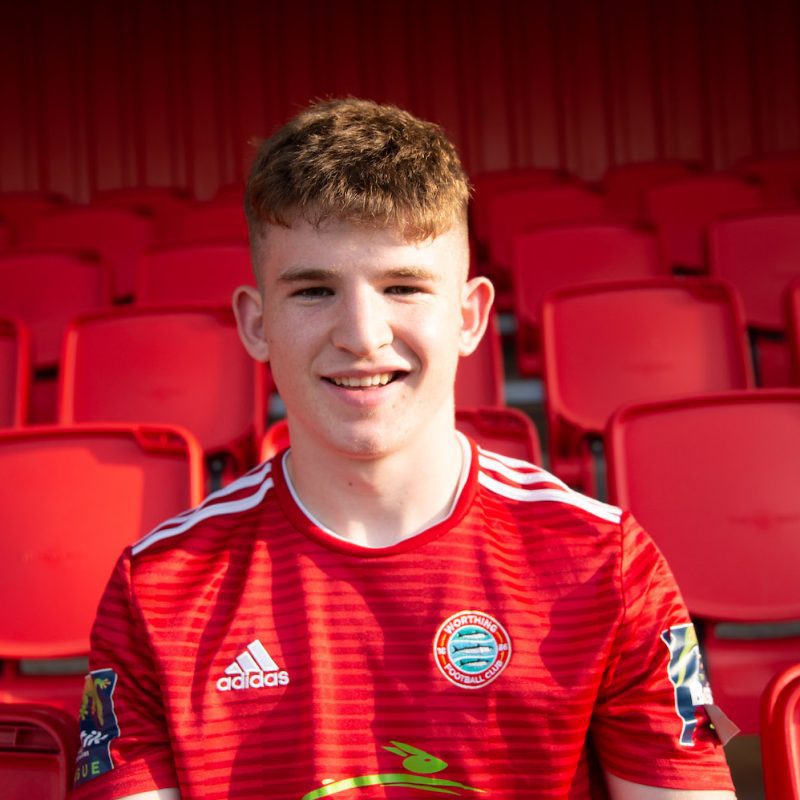 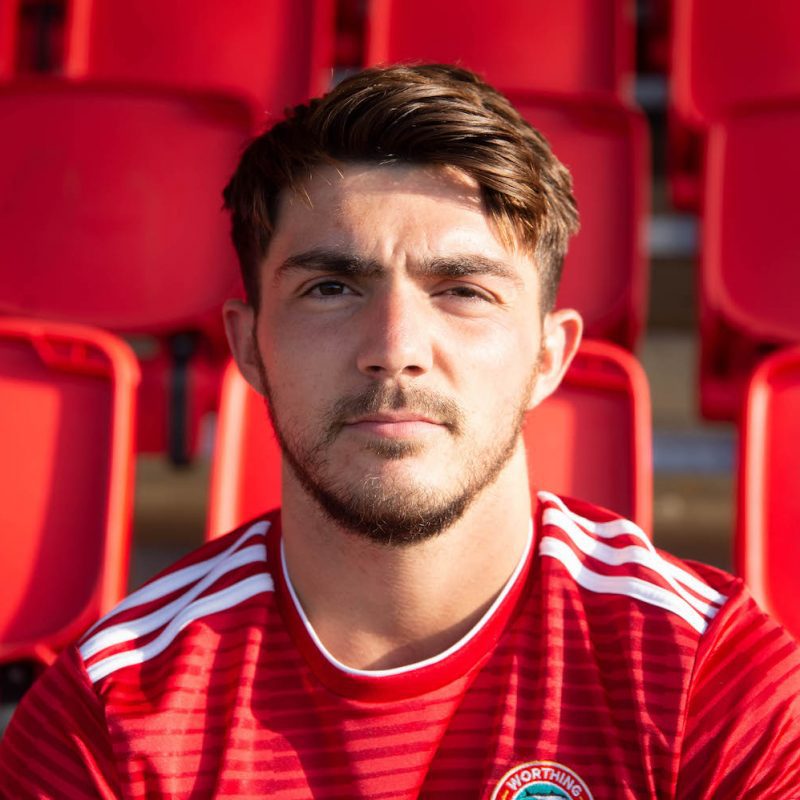