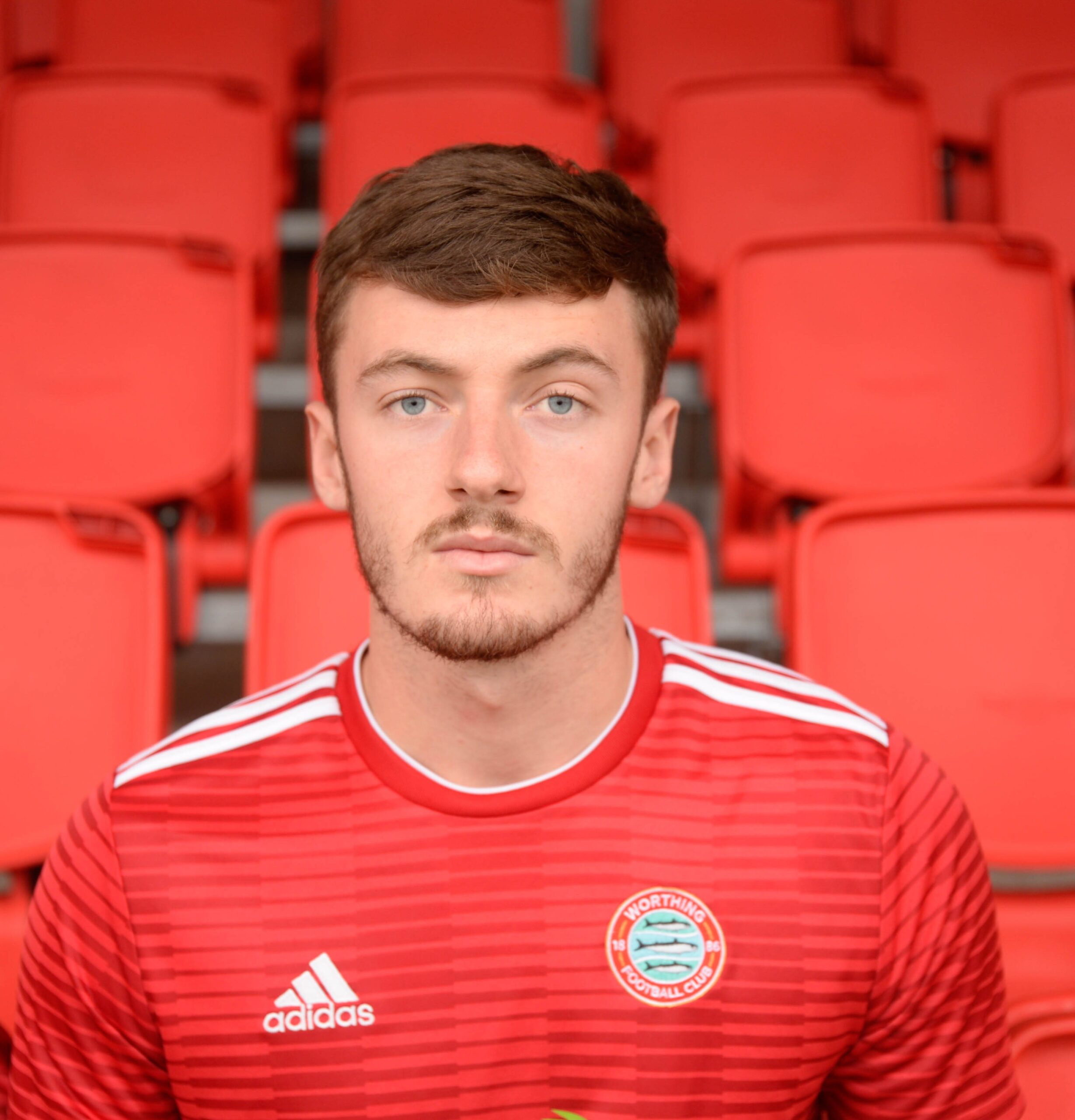 Worked his way up from the Under-14s to Under-23s at Charlton Athletic, captaining the ’18s along the way. Let go by The Valley-based club in February 2020, he dropped down to Isthmian League North Tilbury, where he scored on his debut against Brentwood. His attempts to return to a higher level during spells at Bromley and Eastbourne Borough unfortunately proved fruitless. An unused sub at Folkestone but a starter at East Grinstead where he made his Worthing debut in the FA Cup. 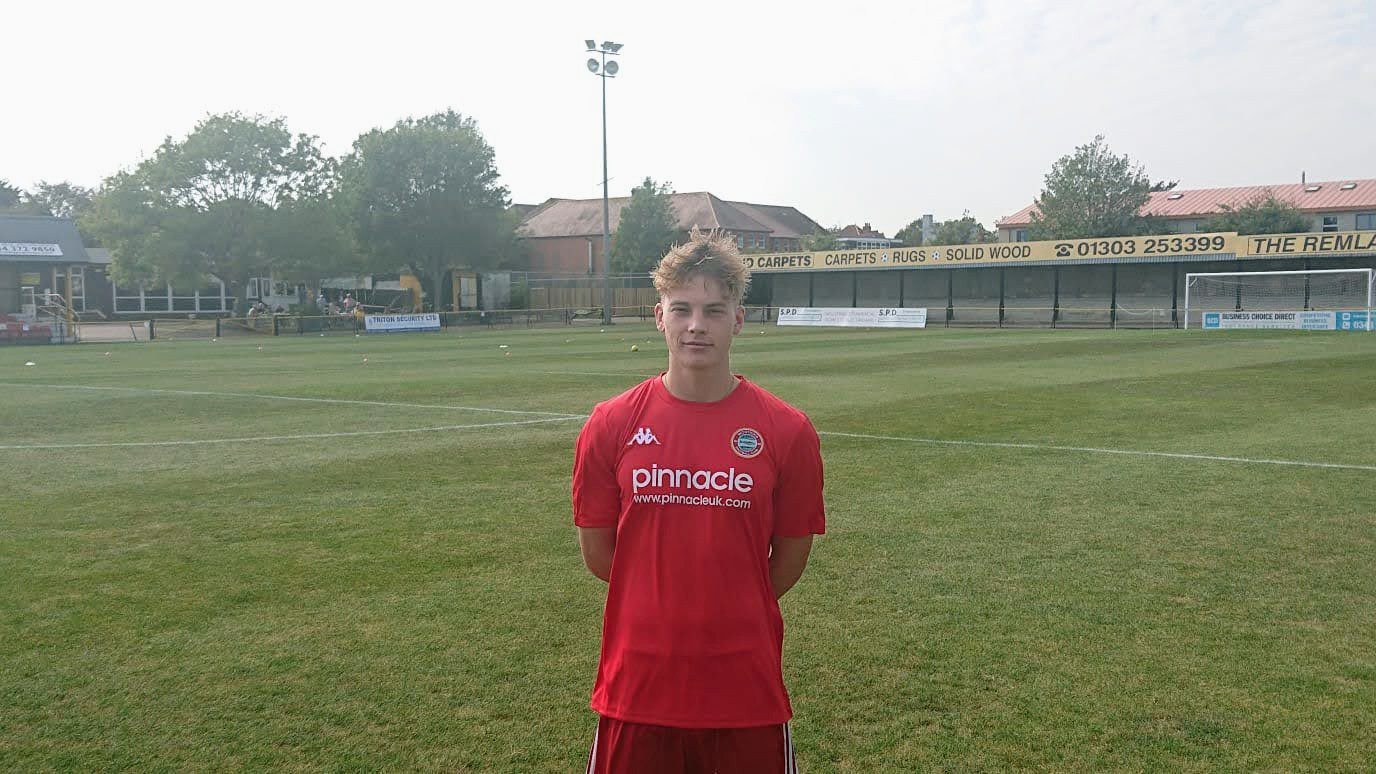