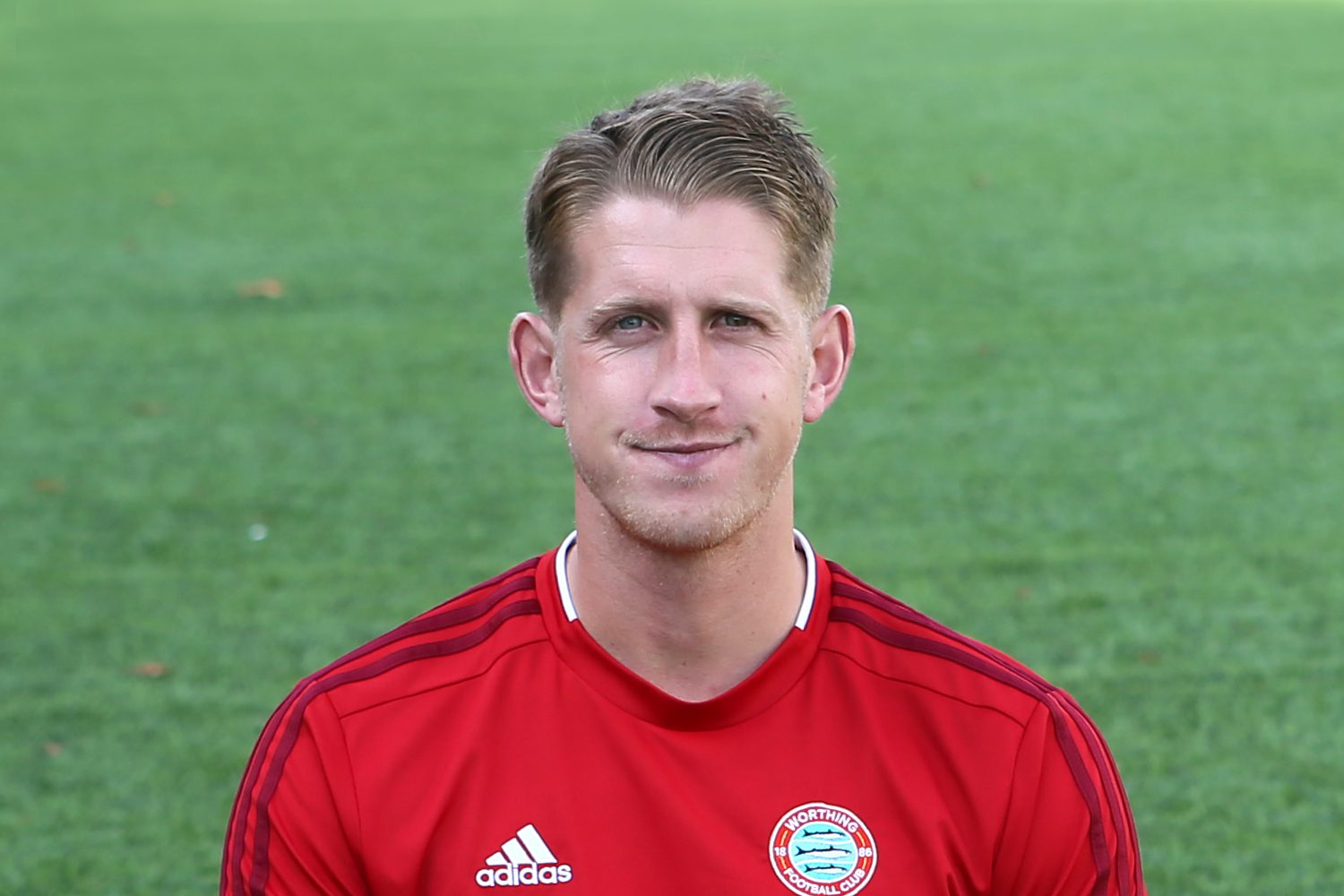 Former loanee who made 37 appearances and scored 3 goals during the ‘04-’05 and ‘05-’06 campaigns as a fresh-faced teenager. Achieved an identical playing record during his ascent to the first team ranks at Brighton and Hove Albion. The only difference being his one Senior goal in an FA Cup rout of then Conference side Northwich Victoria in November ‘06.  This coming after his maiden foray into the front side as a half-time substitute against Bristol City at Ashton Gate in February that year. Upon his release in 2008, after winning The Sussex Senior Cup, Sam spent the next three years at Crawley Town where, in his final season they were promoted to The Football League as Conference Champions.  After a brief loan spell at the end of that term with Hayes and Yeading United, he moved on to Gateshead, Sutton United (reaching The Conference South Play-Offs in 2014) and Margate(winning The Isthmian Premier Division Play-Offs) before finishing 2015/16 at Whitehawk. Debuted as a permanent Rebel in the following season’s opening day win at Hendon and scored the first goal of his second spell here against Leatherhead in October 2016.