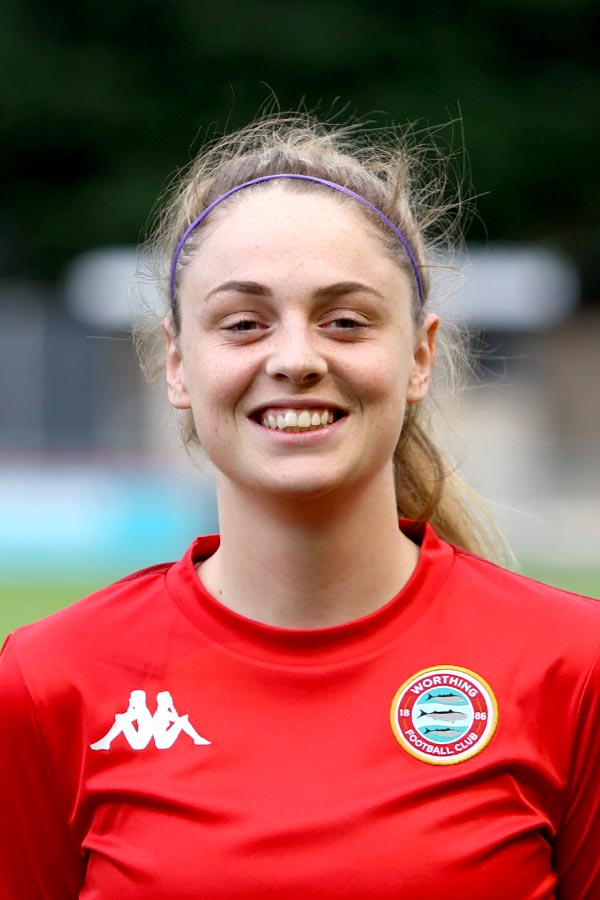 A hard-working forward player with a touch of flare and skill, Sara has previously worked with Michelle Lawrence at Brighton, and joins Worthing having played for Chichester City last season. Sara regularly played football for her school teams whilst she was at Brighton, and won the National Cup during her first year as a student at Worthing College. Inspired by her dad, Sara first played football after scoring in a penalty shootout, which alerted her teachers of her potential. Aside from her goalscoring and chance creating capabilities, Sara also brings with her a multitude of experience. Her calm attitude and persona also provides the dressing room with another positive personality when it comes to game time. 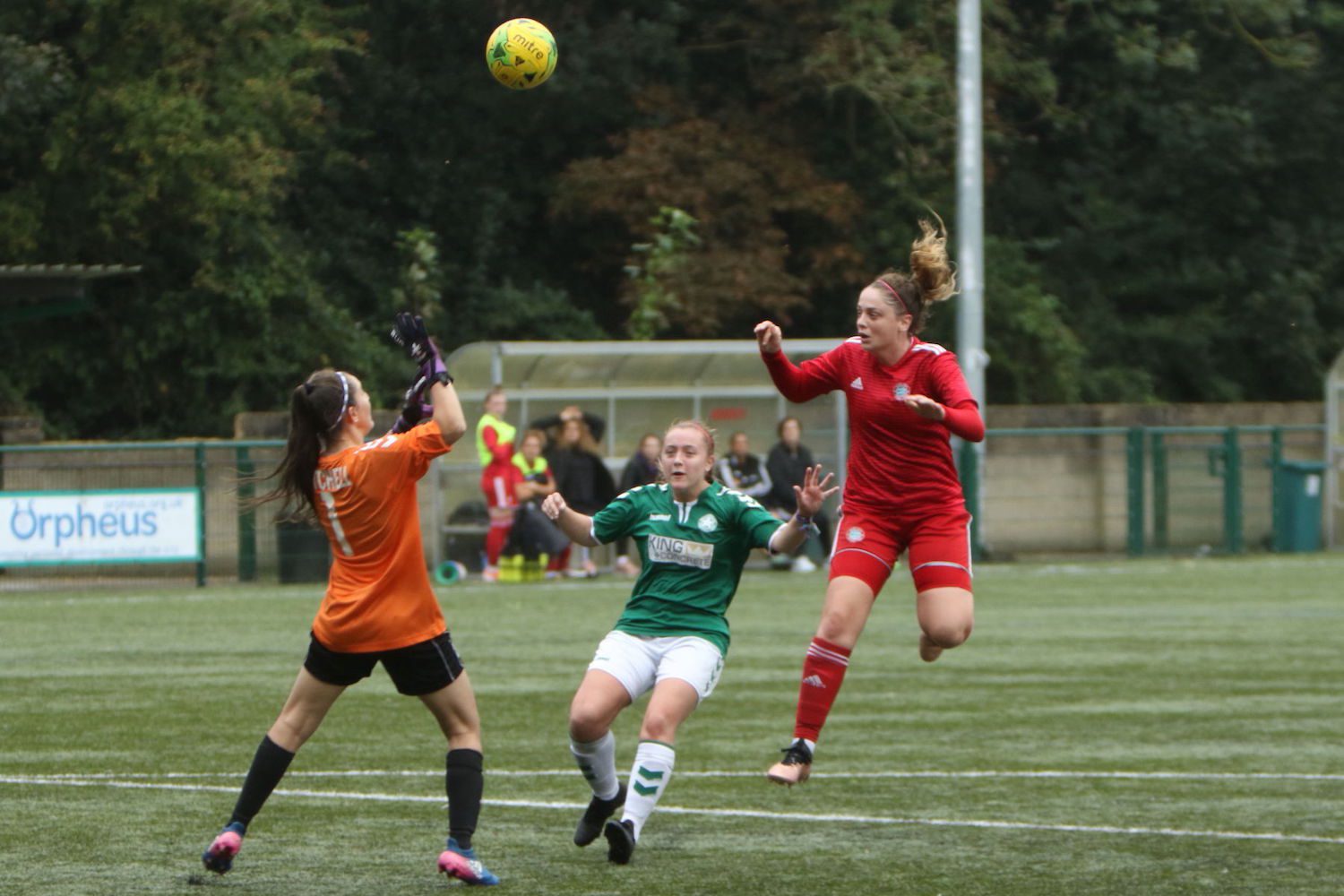 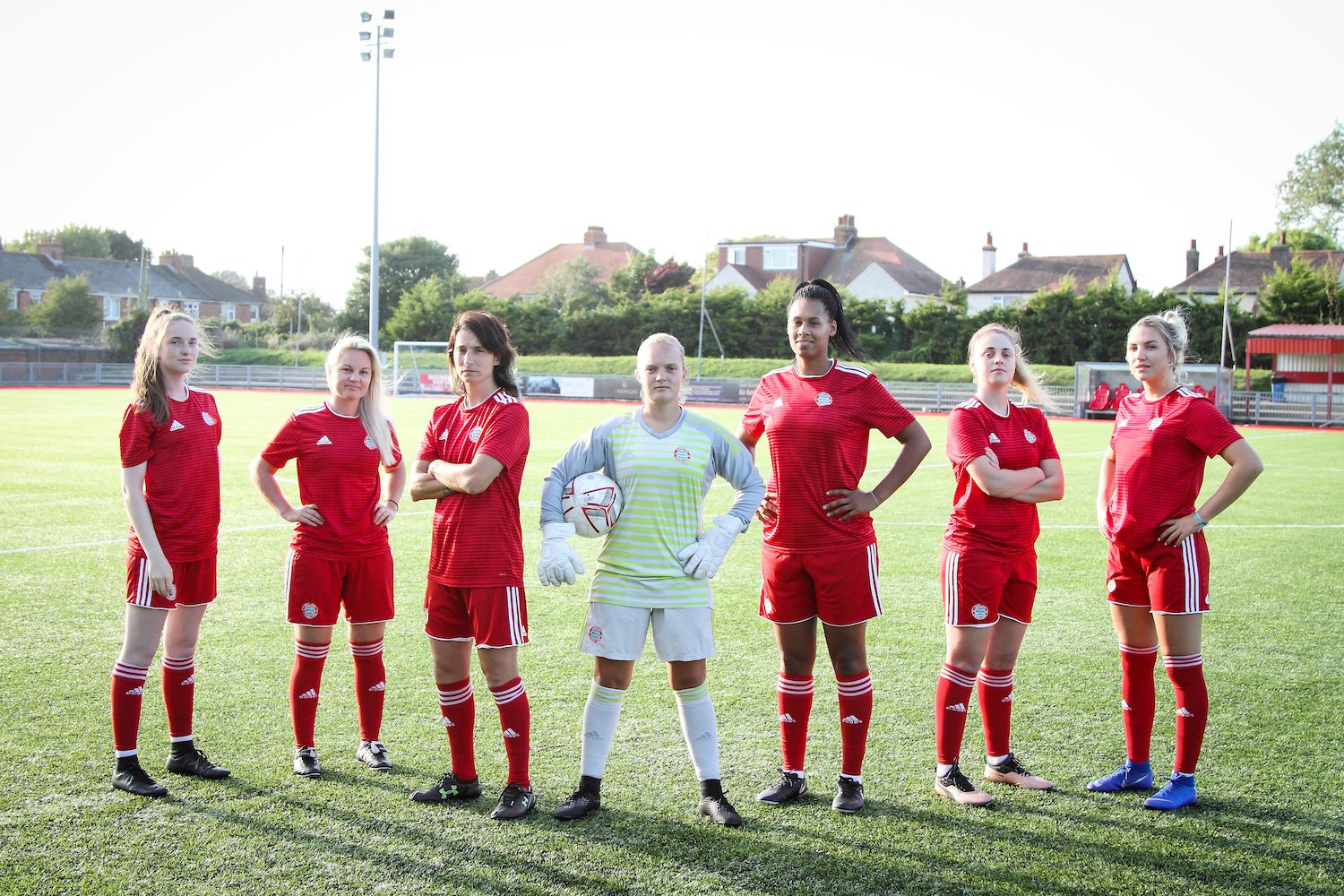