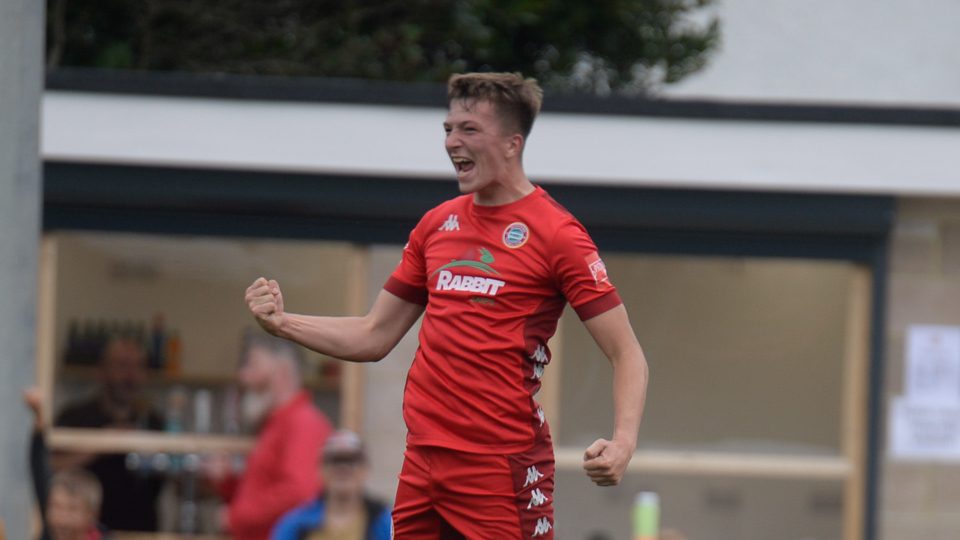 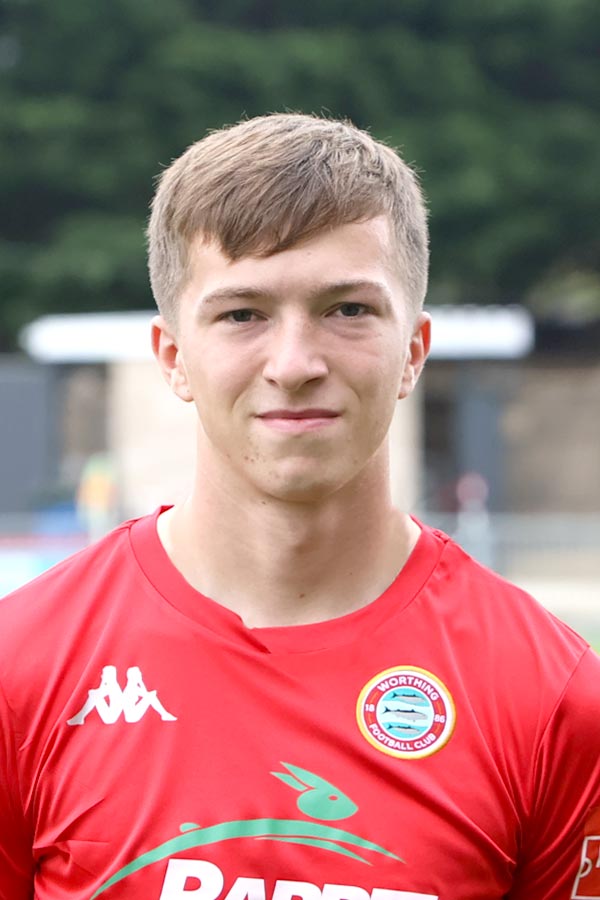 (Forward) A tall but skilful striker who made his debut as a substitute at Bowers & Pitsea in November 2019 and scored his first Senior goal for us that night to set-up a two-one win.

Regularly found the back of the net for the under-18’s while also bagging five times in sixteen appearances on loan at Southern Combination League side, Pagham.

Turned out for Worthing College too and came to us after a spell at National League, Aldershot Town. A loan spell at Burgess Hill Town last term concluded with a call-up for England Colleges. 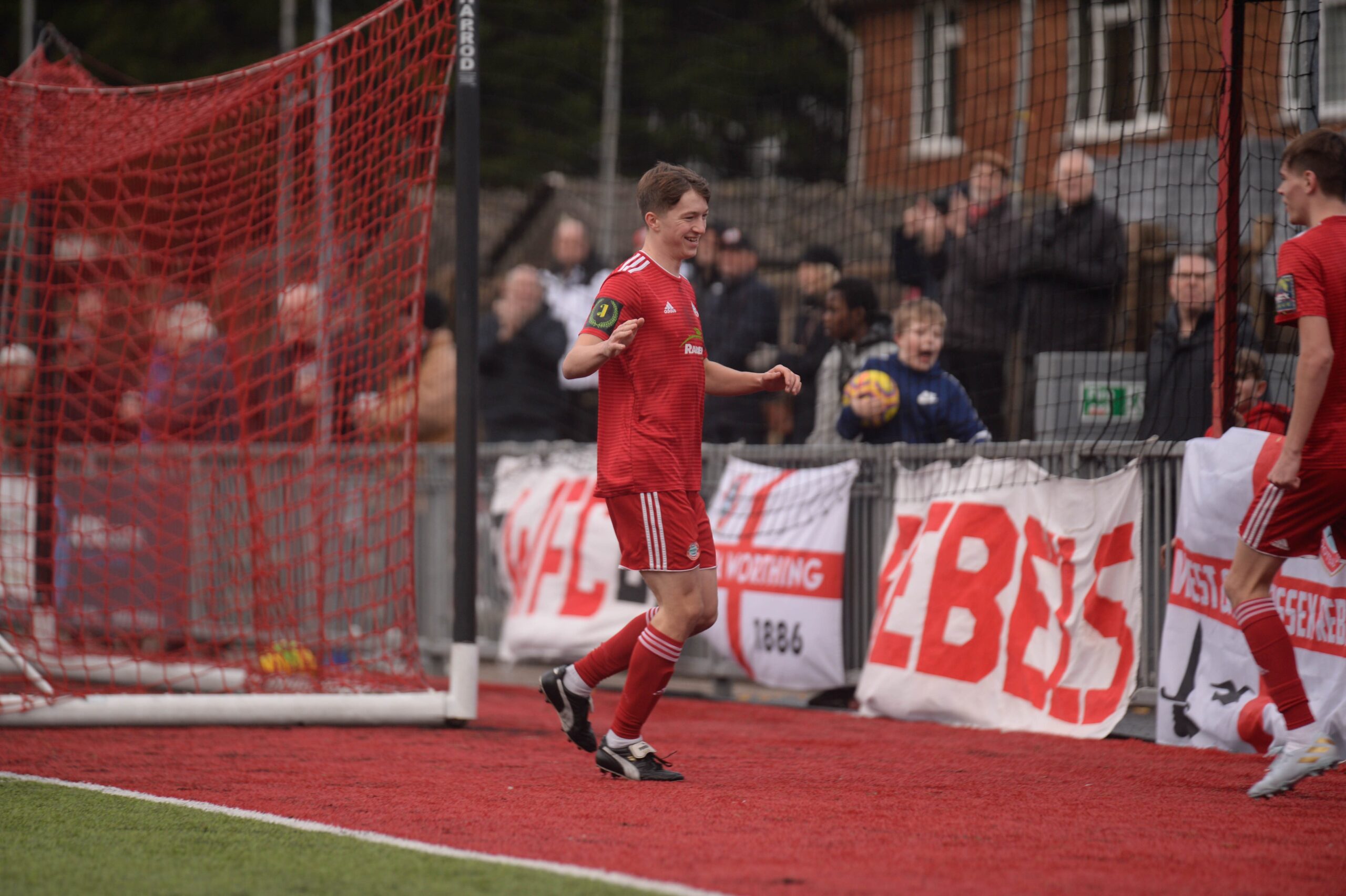