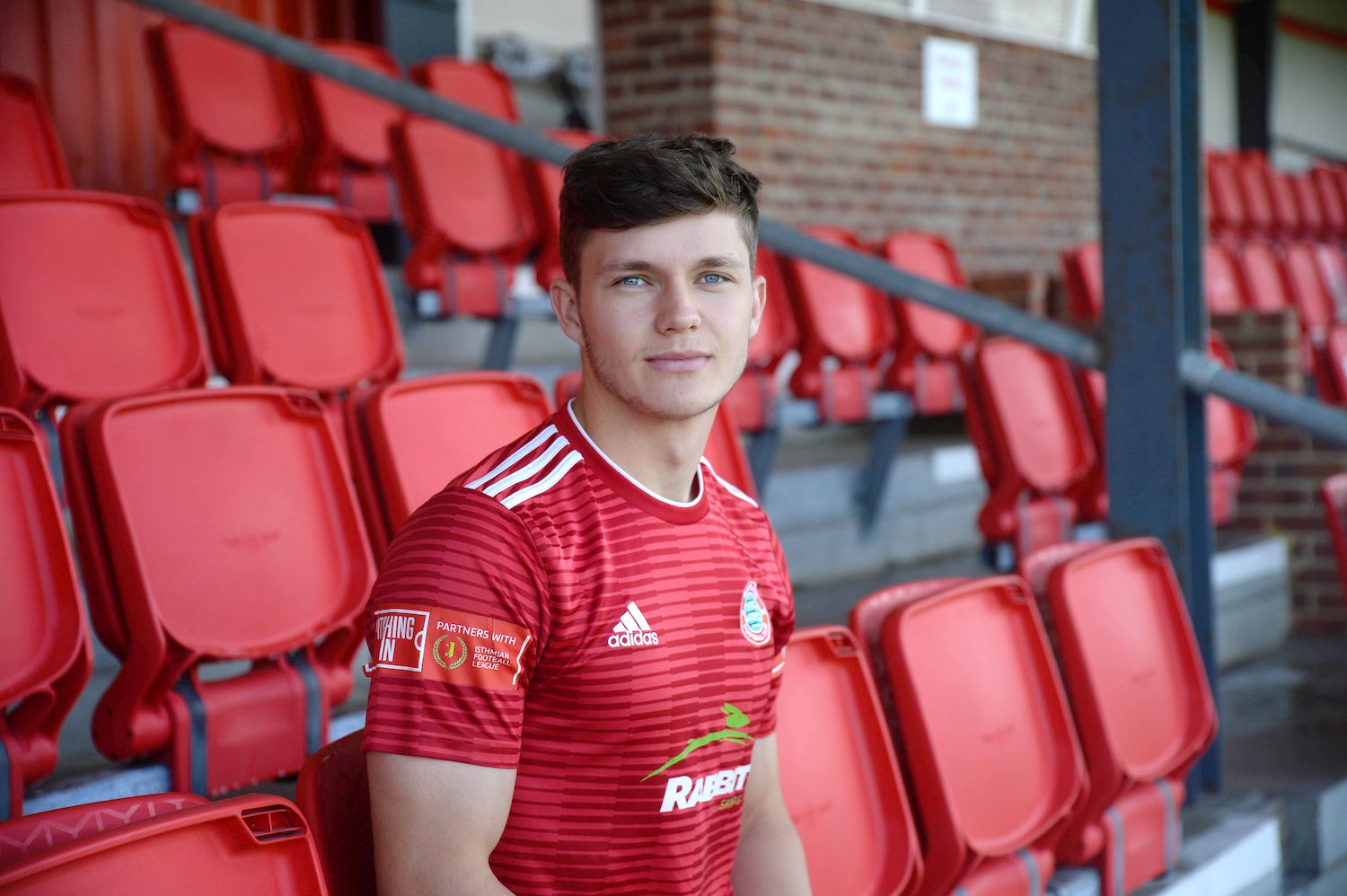 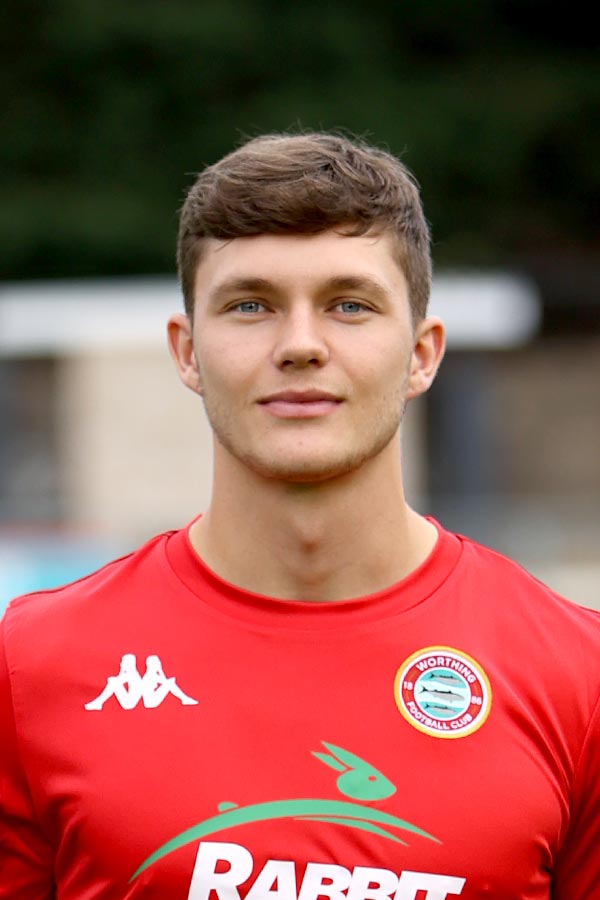 Joined from divisional rivals, Leatherhead where he’d turned out nearly one hundred times since his debut in November 2017.

Started at Fetcham Grove on a Football Scholarship and represented both their under-18’s and under-19’s; winning the Surrey Youth Cup with The Tanners and Carshalton Athletic. Reached the Senior Final in 2018 and prior to singing on the dotted line for The Greens, Will had worn the Captain’s armband for Kingstonian’s Youth.

Debuted and scored in a friendly at East Preston in May 2021; his first competitive goal set us on the road to victory in the Sussex Senior Cup quarter-final at Bognor