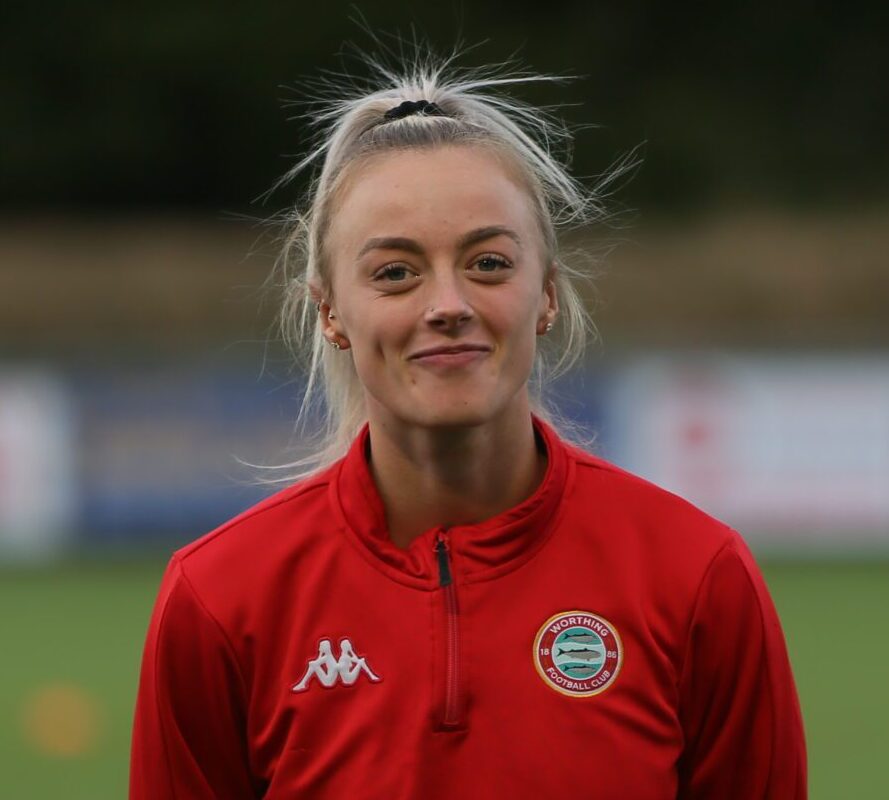 Ella is a tenacious Player who is fast and athletic. Technically and tactically intelligent and can play in a variety of systems. Has great pace and the ability to switch play quickly to gain an advantage. Equally comfortable to stretch play or come inside. Is both defensively and attacking minded. Strong dribbler with close ball control and uses her pace to accelerate away from opponents.

Ella was scouted at the age of 9 by Brighton and Hove Albion and after 3 seasons she moved to her local team Eastbourne. It was here that she flourished and scored 112 goals in her time winning 2 league titles. At 16 she made the move across to Lewes FC as part of their pathway programme and in March 2019 made her debut for the 1st Team against Durham in the FA Championship. Ella attended the Newman- Lewes Football Academy which combined studying at Newman College in Hove and playing and training at Lewes FC. In the 19/20 Season she made the move state side to play and study at Eastern Florida State College who were Regional Champions and South East District champions. Ella is very much looking forward to a successful season. 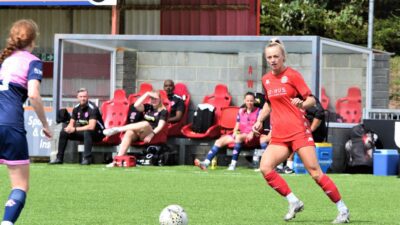