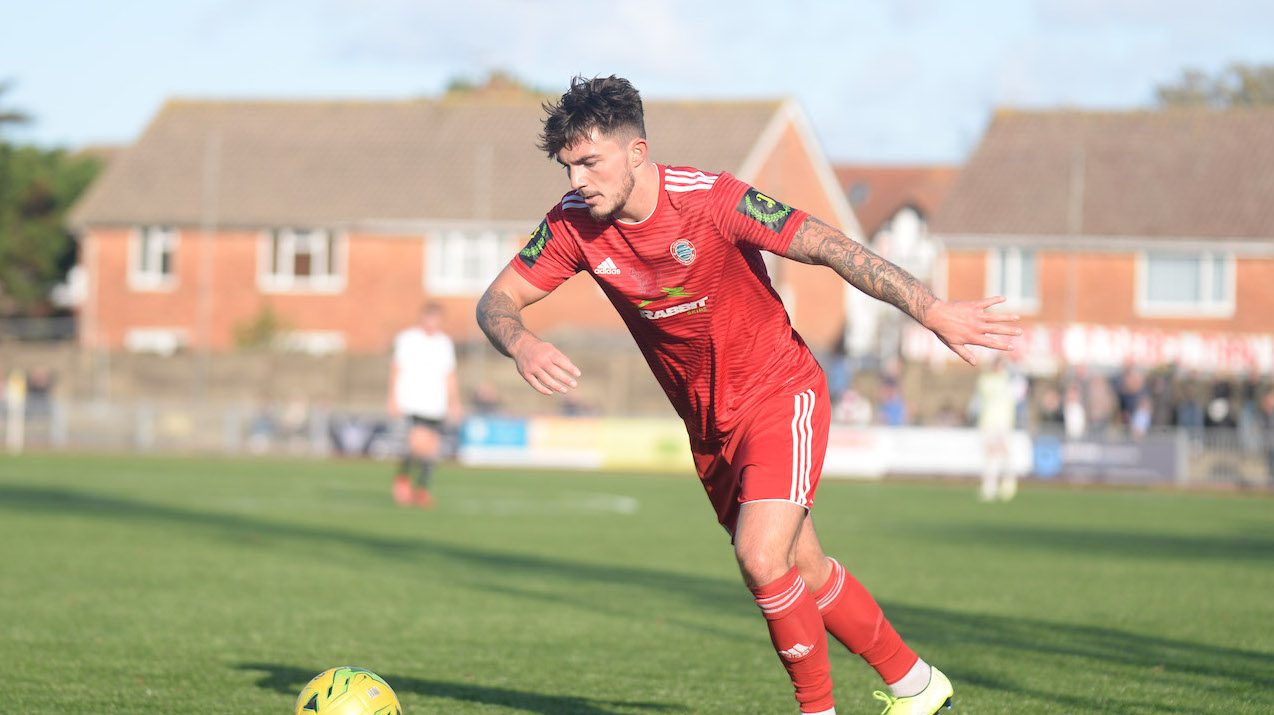 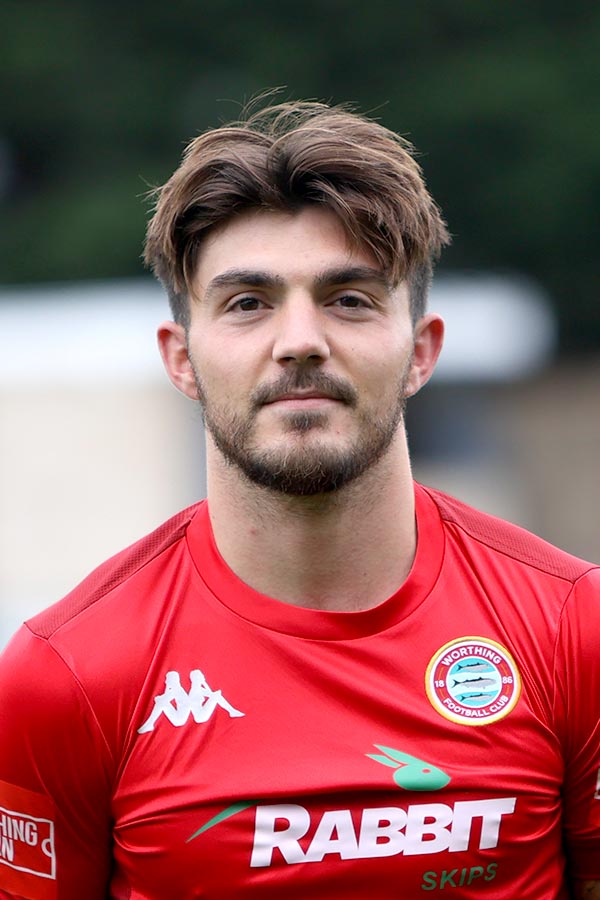 Signed on Friday, played on Saturday at the start of a loan spell that began at Harlow Town in early December 2017. Made the move permanent after the expiration of his contract with Gillingham, a few weeks later, in mid-January. Started out as a young lad at Portsmouth before a move to Chelsea in 2006, where he earned a scholarship in 2012. Despite being a regular in their Under-18s, he wasn’t offered professional terms and subsequently joined hometown club, Brighton & Hove Albion in the Summer of 2013. After nearly four years with The Seagulls he ventured west to Swindon Town and started the final game of 2016-17, at Charlton Athletic. Signed for Gillingham in September 2017, coming off the bench against Scunthorpe United a week later and scoring in The Kent Senior Cup against Phoenix Sports in October. Found the net for the first time in a red shirt at home to Folkestone Invicta on 10th February 2018. 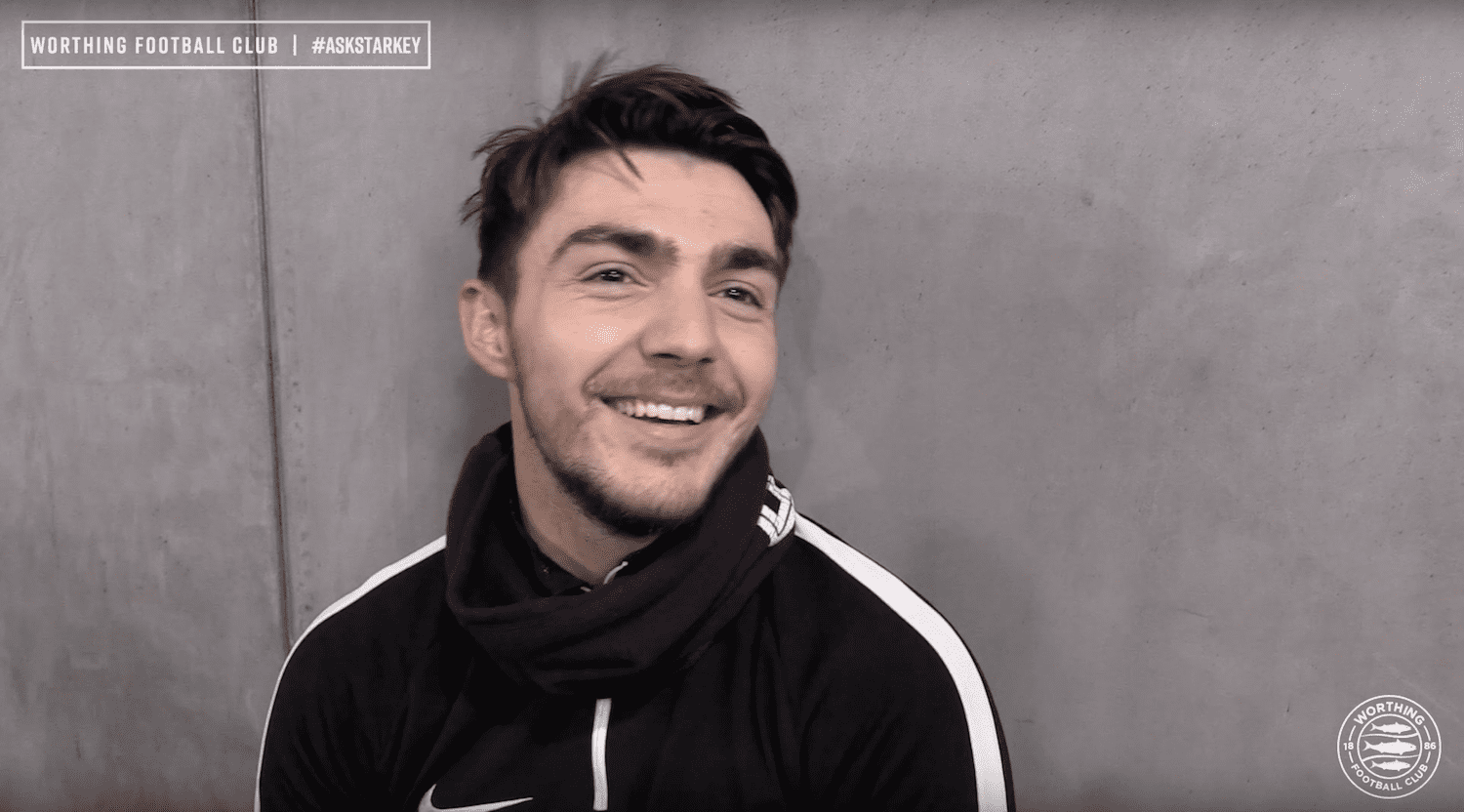 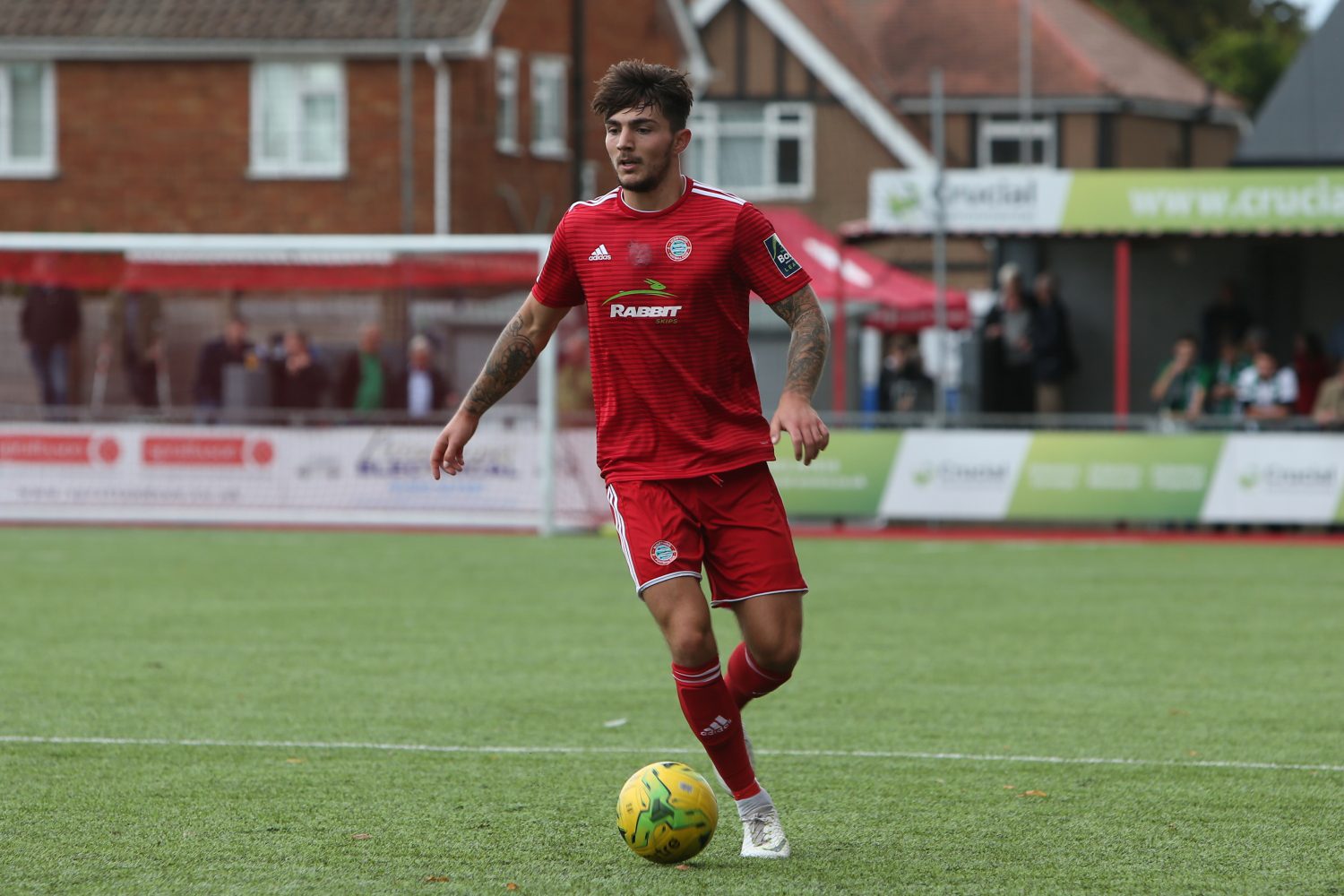 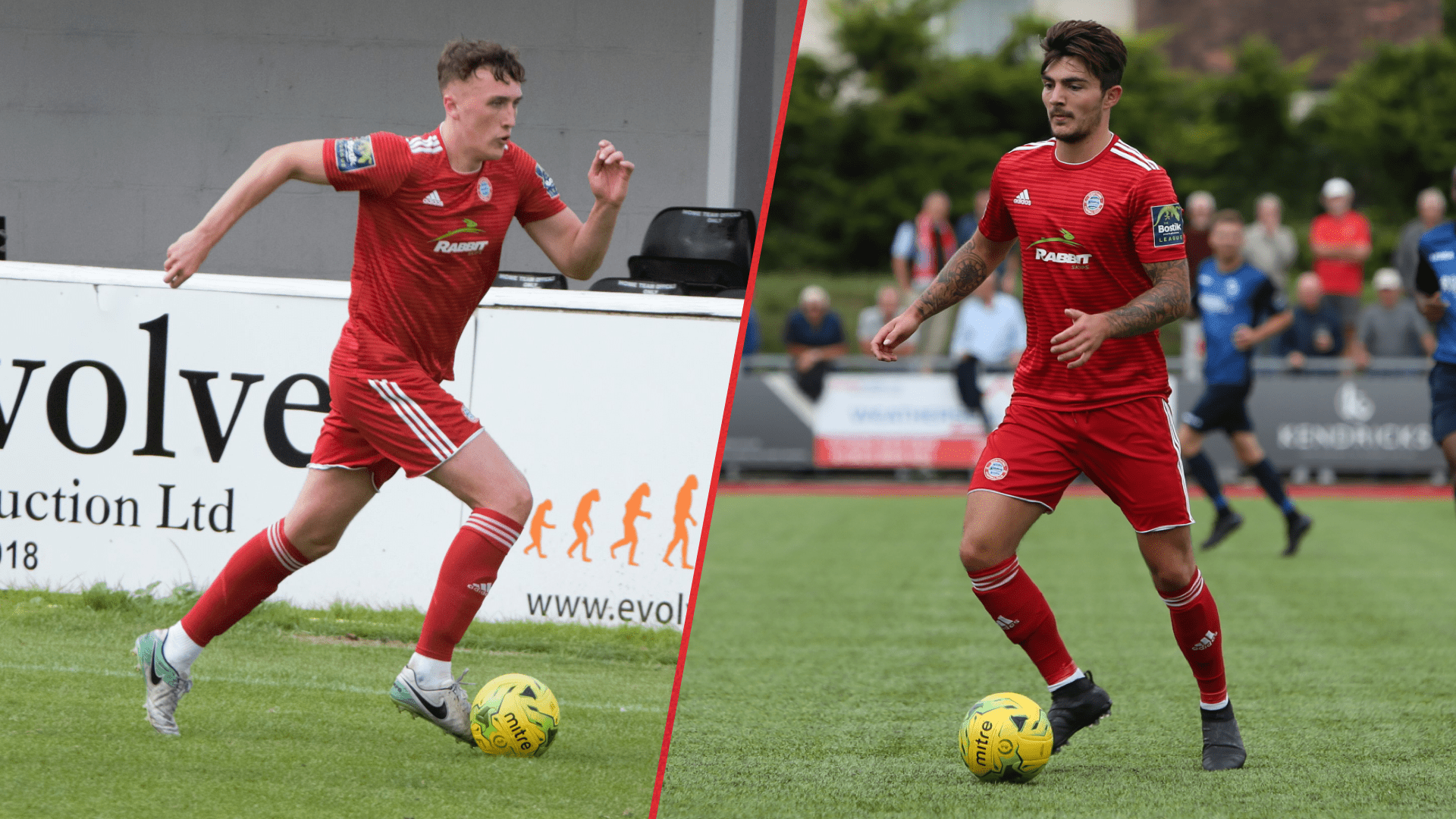 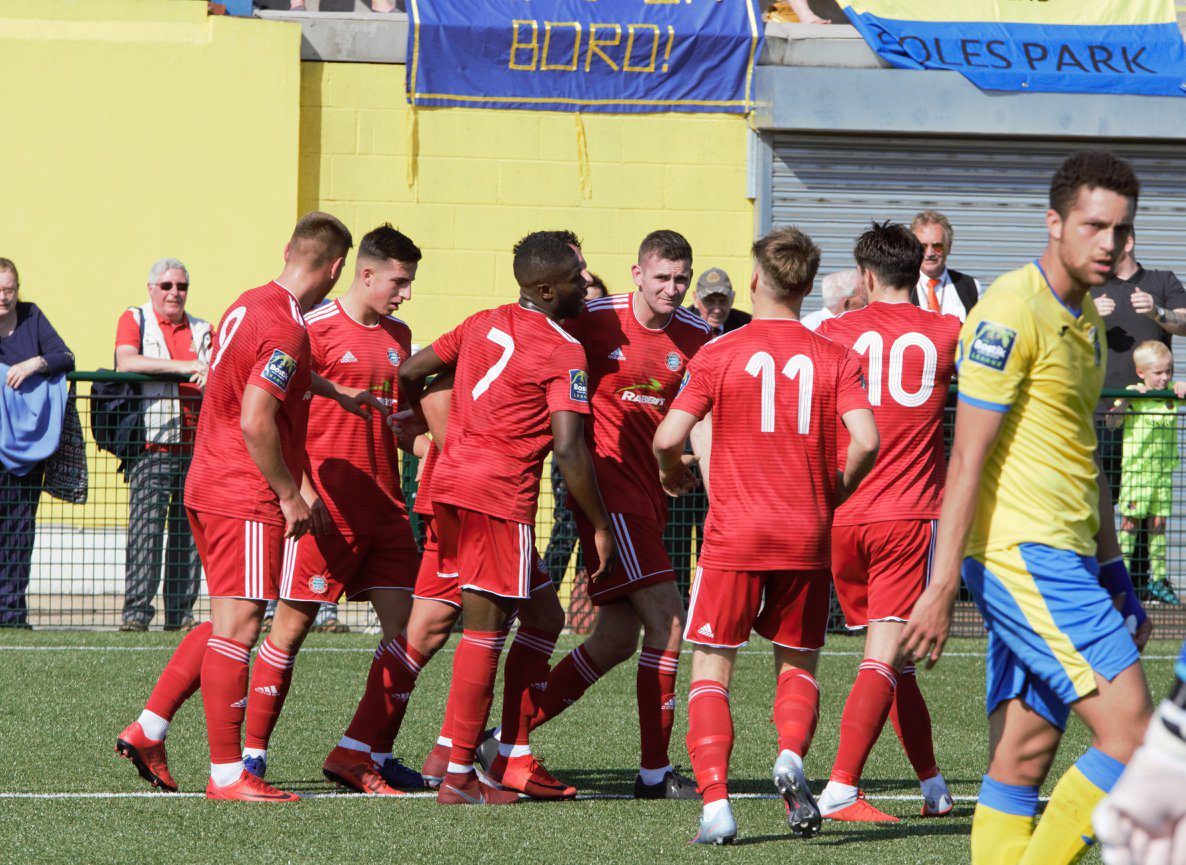