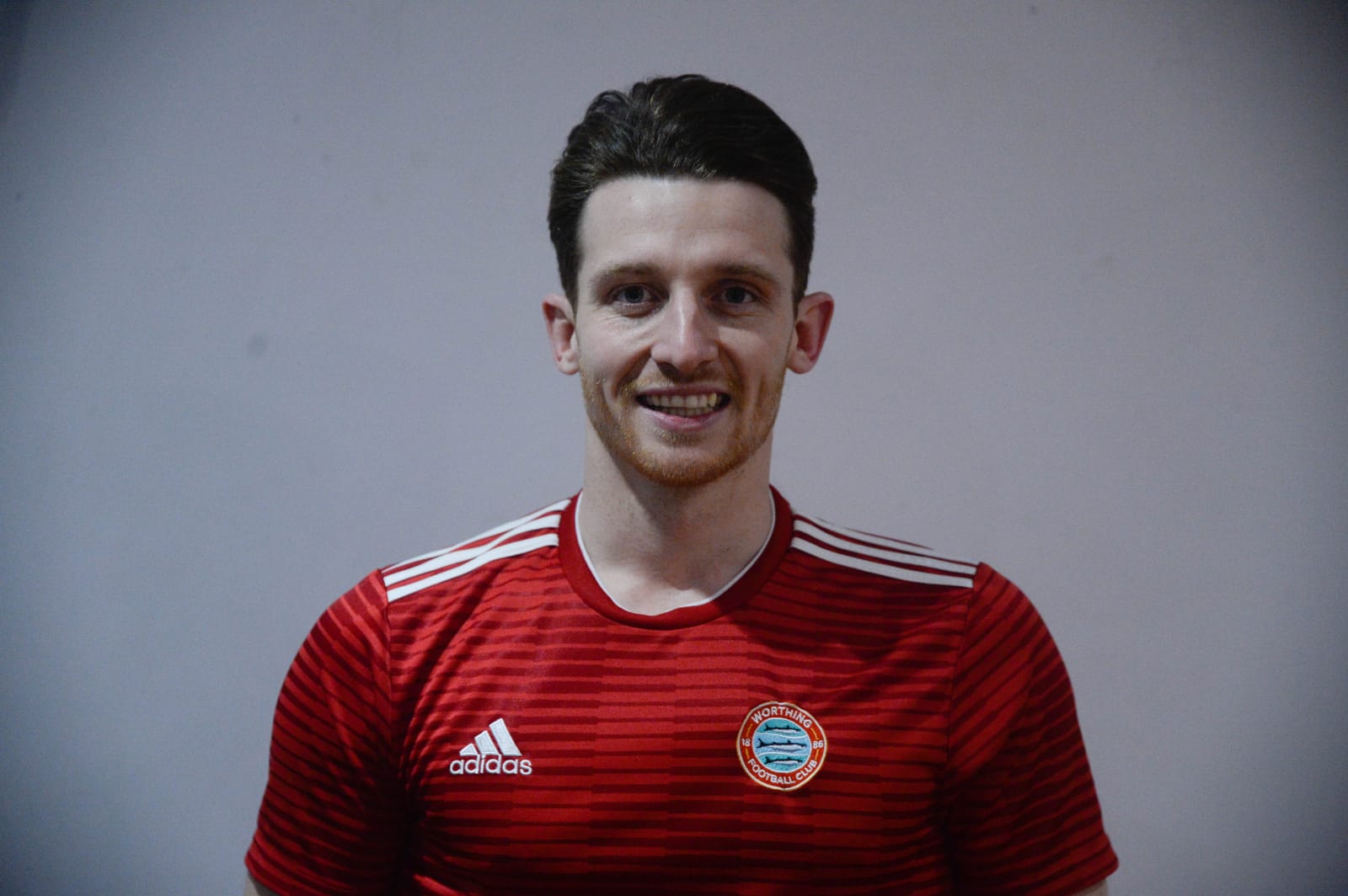 Very quick attacker who made an impressive debut, in his first
spell at the club, as a second-half substitute at Eastbourne Town in November 2012, after joining a few weeks earlier from St Francis Rangers. Left in December 2014 and served the likes of Newhaven, East Grinstead Town, Littlehampton Town, Horsham, Pagham, Shoreham and Horsham YMCA. Won the Sussex County/Southern Combination League with Littlehampton, Horsham and Shoreham and promotion to the Isthmian ranks with East Grinstead. Returned to Worthing colours against Dulwich Hamlet at Nyewood Lane (Bognor) on 30th September 2017, before resuming his travels around Sussex at the end of that season with Burgess Hill Town. Signed for Lewes last term then switched to Horsham (again) back in September of the last campaign. Finally, debut number three for us was made off the bench at Brightlingsea Regent in January 2020, where he provided the assist for Alex Parsons to open the scoring in a 3-0 win. Dual-signed with Southern Combination League Saltdean United in September and promptly scored the only goal of the game on his debut at home to Eastbourne United. 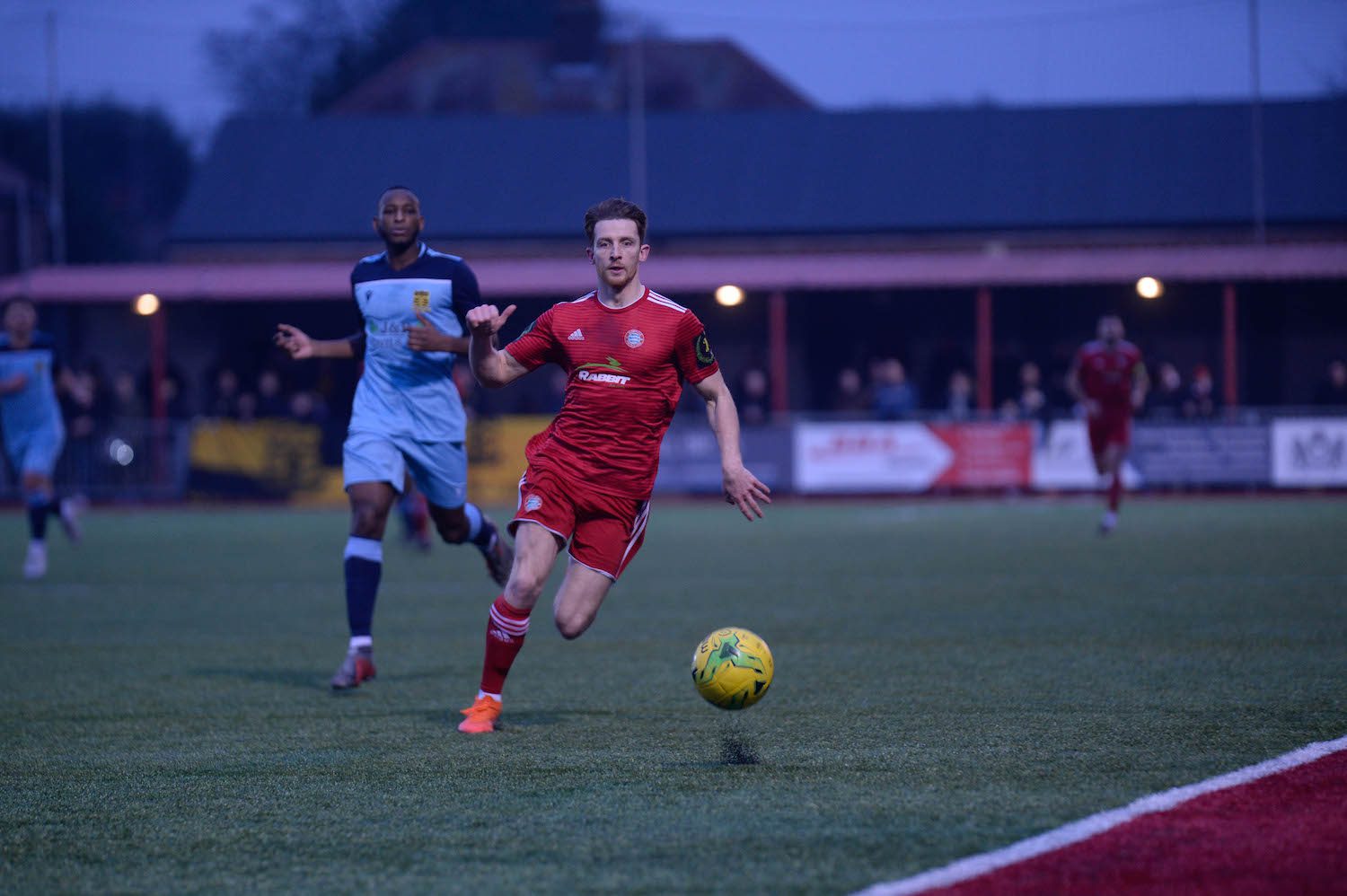