Kieron Pamment has joined Sussex side Saltdean United on a dual-registration deal.

The winger has signed for the Southern Combination Premier Division team and will be available for them as the 2020/21 campaign kicks off.

Pamment had re-joined us in January from Horsham and played a role in our push for promotion at the end of last season, scoring an important goal in our 4-2 victory over Wingate & Finchley.

We would like to wish Kieron the best of luck during his time at Saltdean. 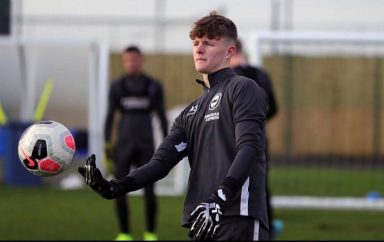 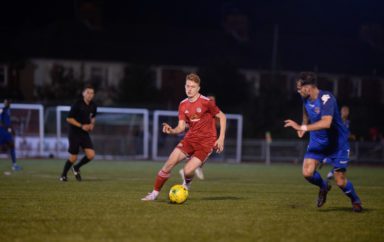 MASON ON HIS TRAILS