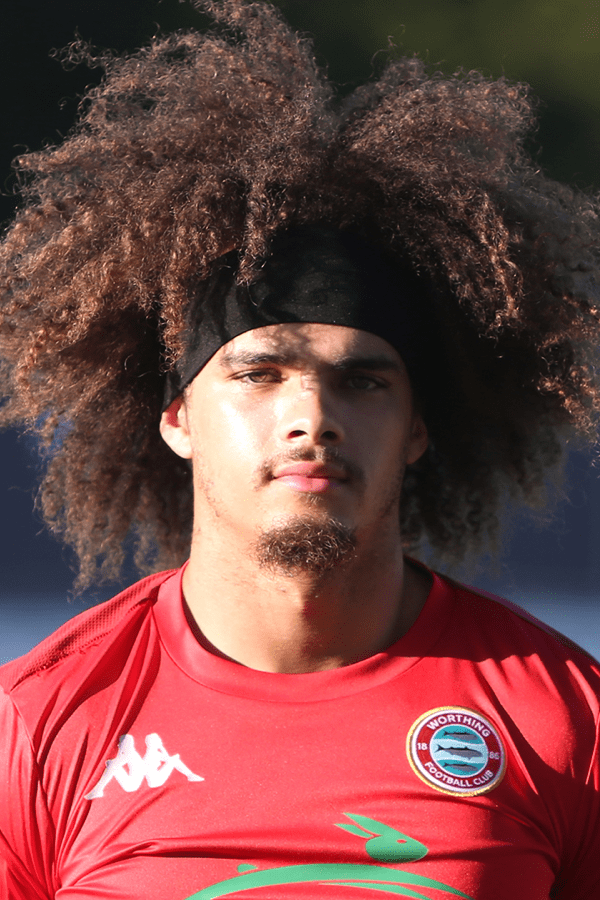 (Winger) Summer ‘22 signing from Carshalton Athletic who debuted in our opening pre-season friendly at home to Three Bridges and scored his first goal for the (West Sussex) Reds in the very next at Brighton & Hove Albion.

Started out as an U18 and U23 at Millwall, from where he enjoyed loan spells at National League South sides Concord Rangers and Dulwich Hamlet, before joining the latter permanently upon his release by The Lions.

Moved to Carshalton on a temporary basis in January ‘21 and returned there for good at the end of that campaign.