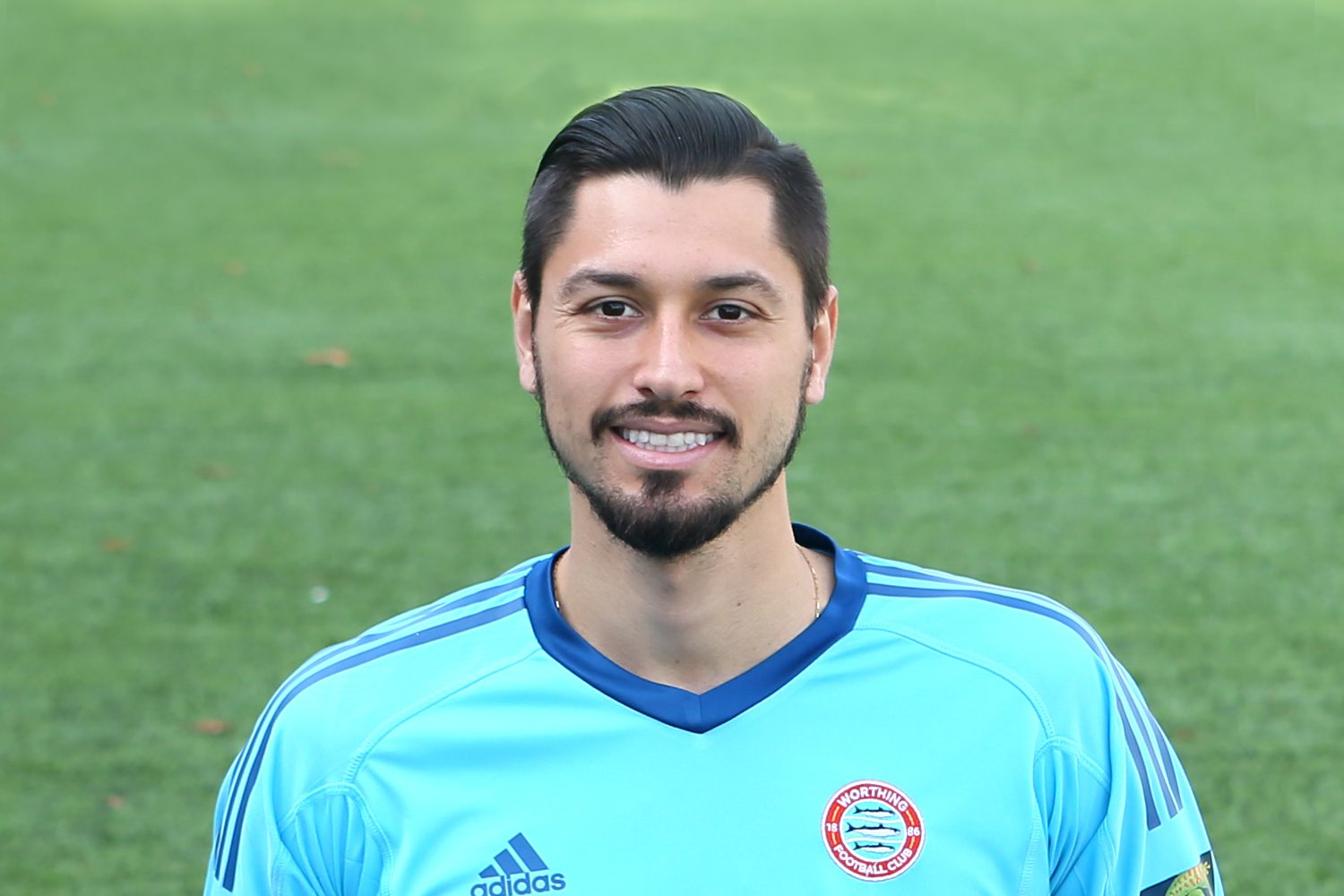 A former Brazil Under-20 international hailing from Curitiba who made his debut in pre-season 2017 against his former club, Lewes. He was on loan at The Dripping Pan from Whitehawk in 2016/17 after arriving on these shores from his homeland via Spain. Started out at the famous Vasco Da Gama followed by moves to Atletico Paranaense,Bento Goncalves (on loan), Toledo, Rio Branco and Union Deportivo Alaro. A fan’s favourite who was named Supporters Player of the Year – by The Away Boys Fanatics – on the pitch after the final day draw with Brightlingsea Regent. 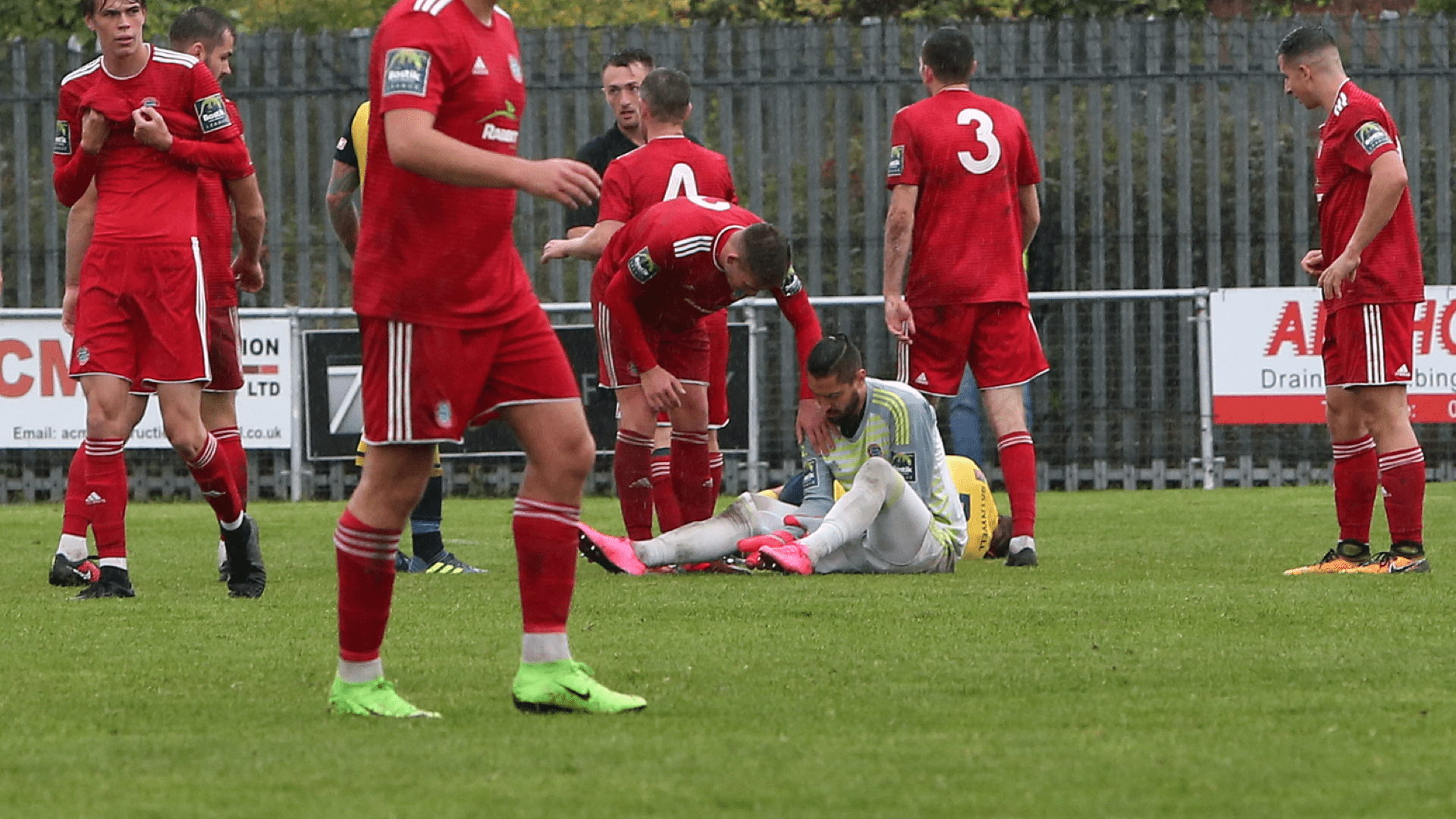 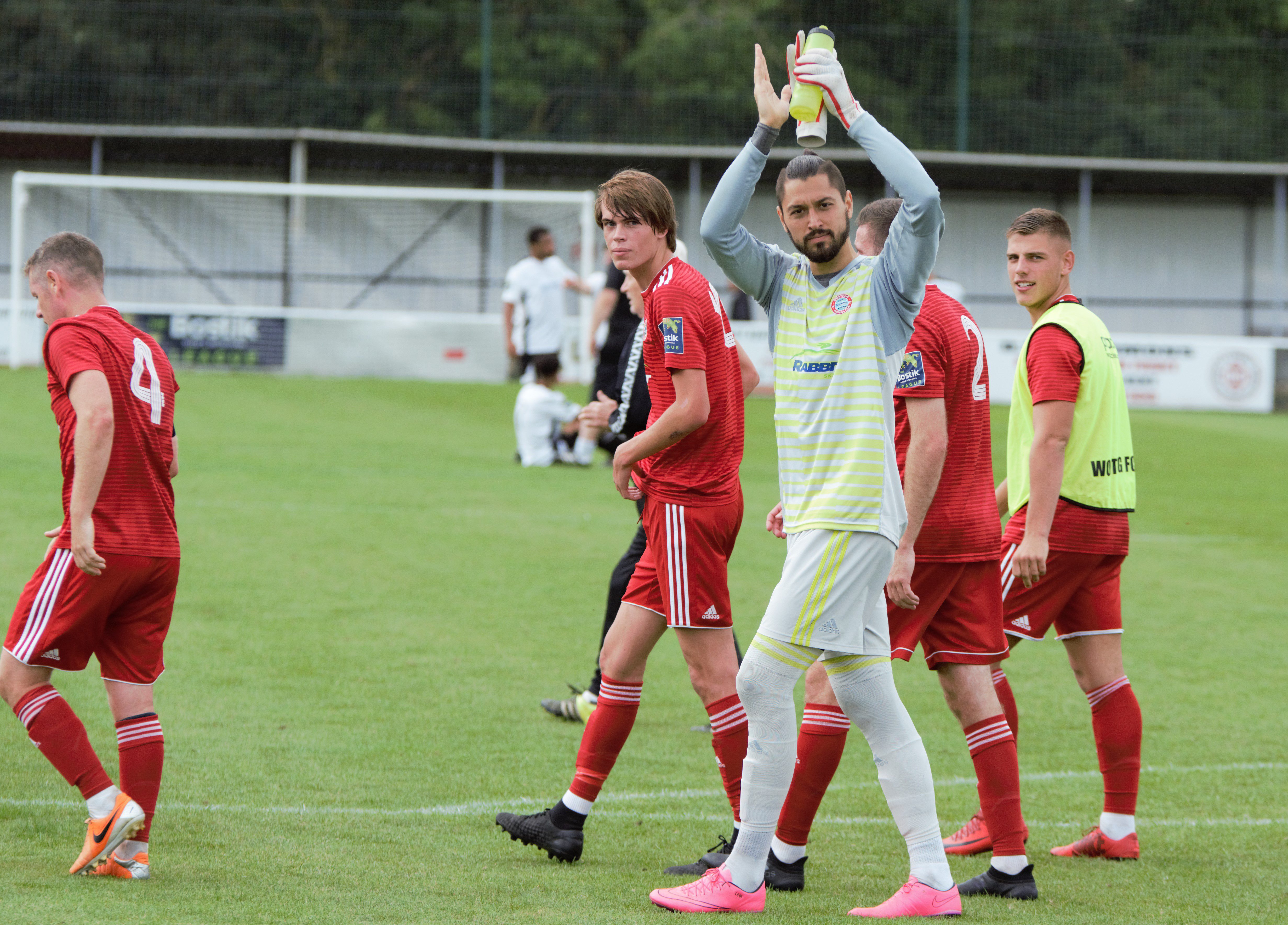 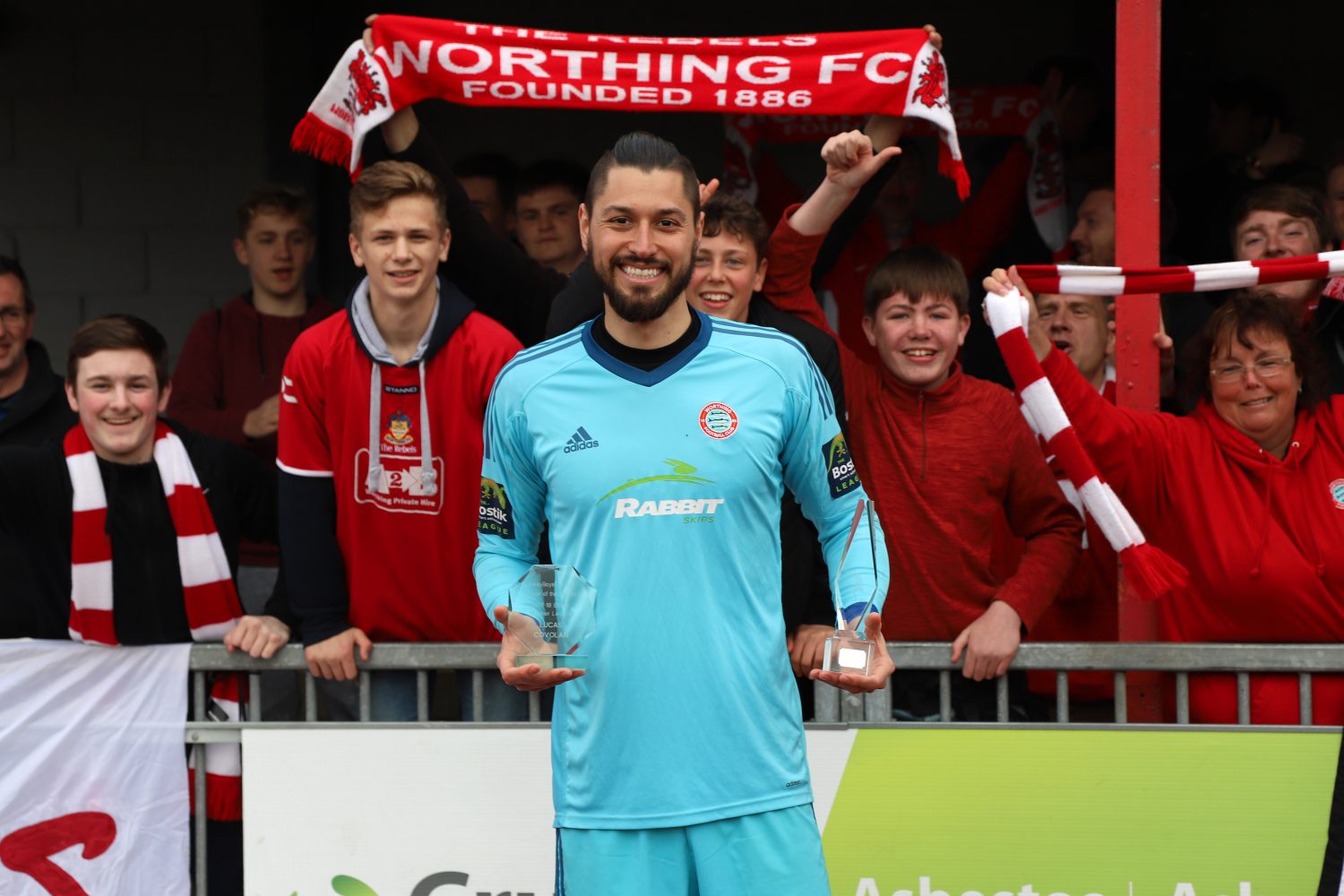 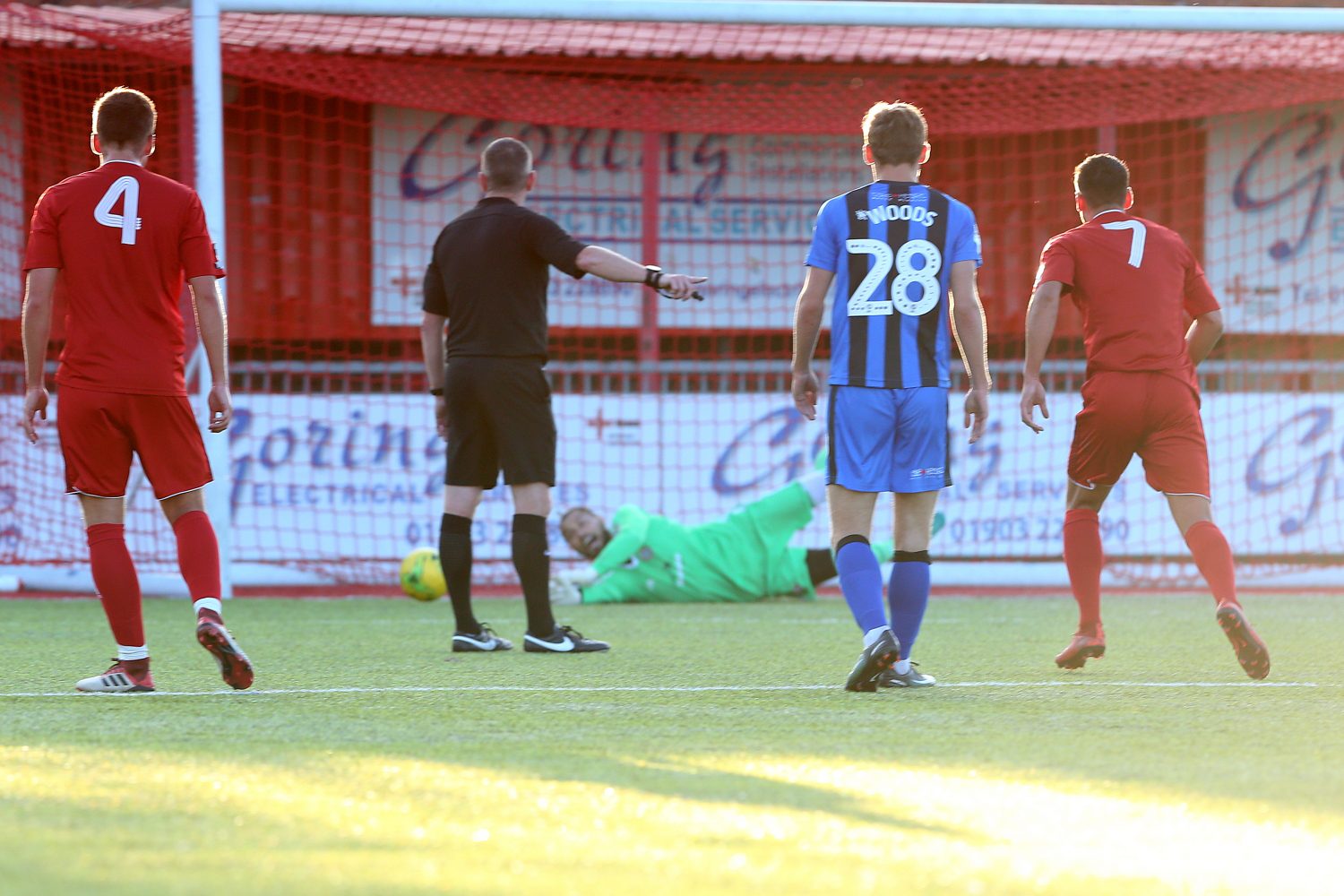 Covolan At The Double As Reds Shock Gills