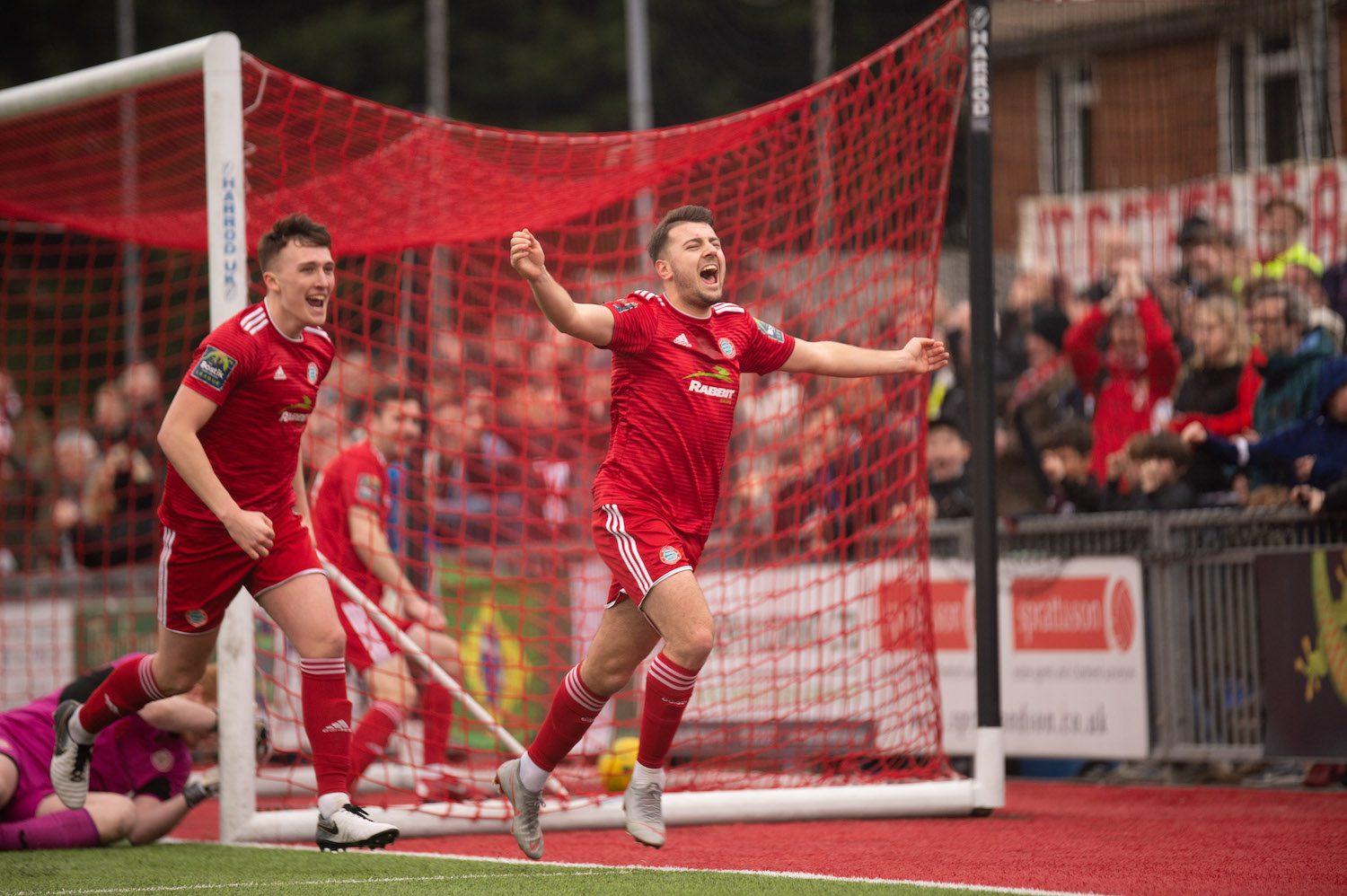 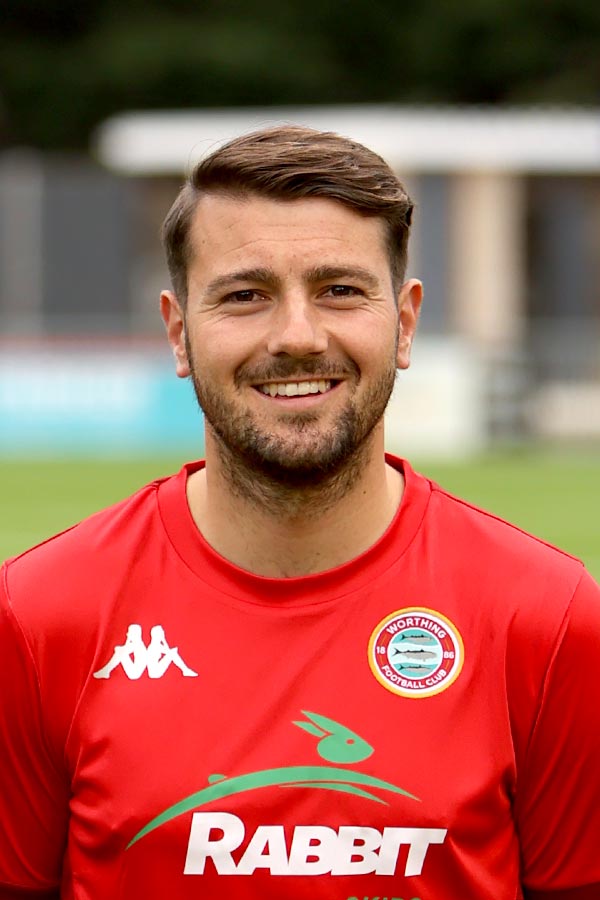 After several years at local rivals, Bognor Regis Town, Ollie made the move along the coast in 2018’s closed season. A home-grown Rock who made his first team debut at seventeen before going on to enjoy a goal-laden career at Nyewood Lane. Around eighty goals in a little over 250 appearances, including four in four at the start of 2017/18, saw him feature in both promotion and relegation campaigns in a green and white shirt. Played his part in getting Bognor to the FA Trophy semi-finals in 2016. His only other club has been Midhurst & Eastbourne while he also represented England Colleges. Made his long-awaited debut at Haringey Borough on 1st September 2019 and added his first goal for his new club at Lewes, a few weeks after that. 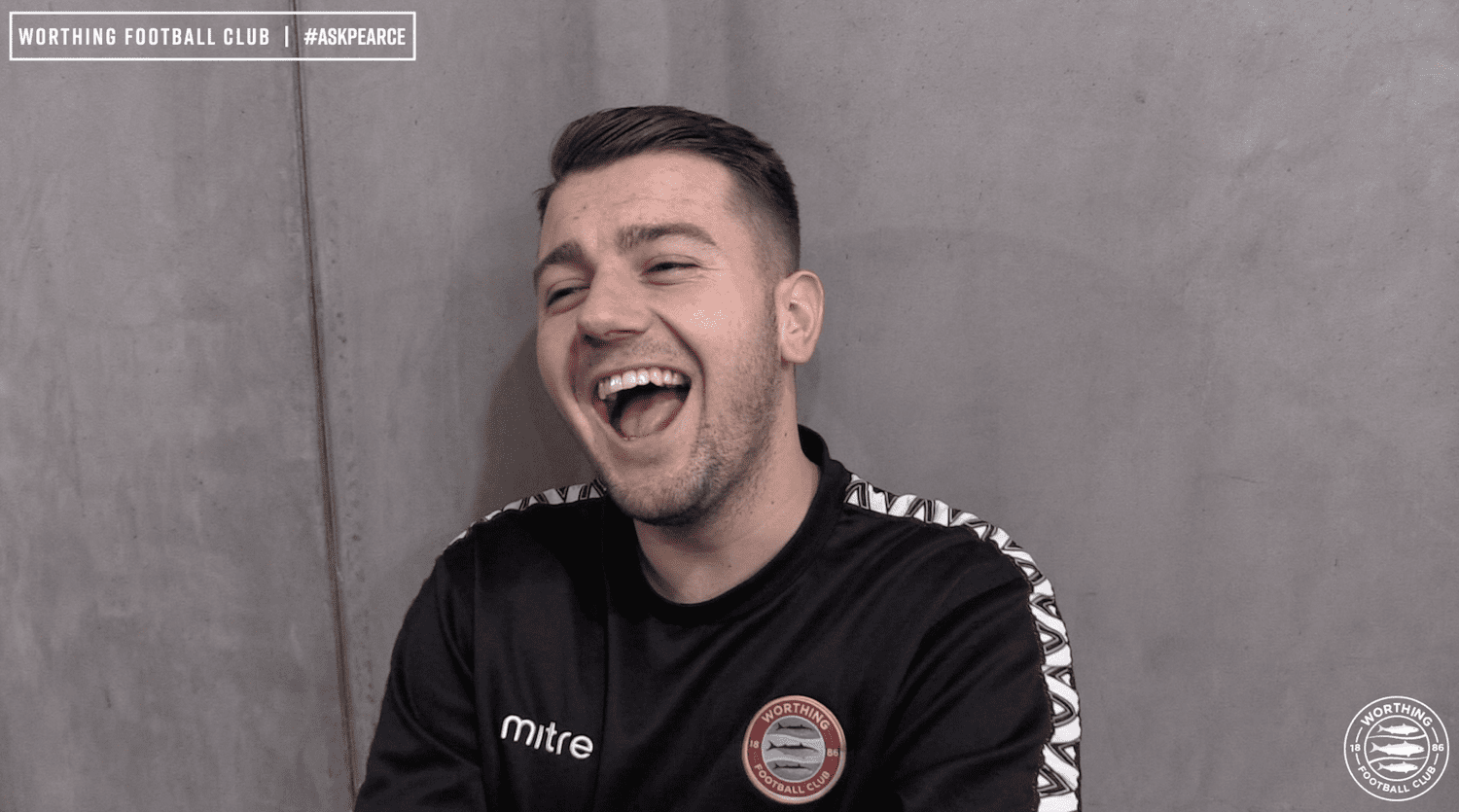 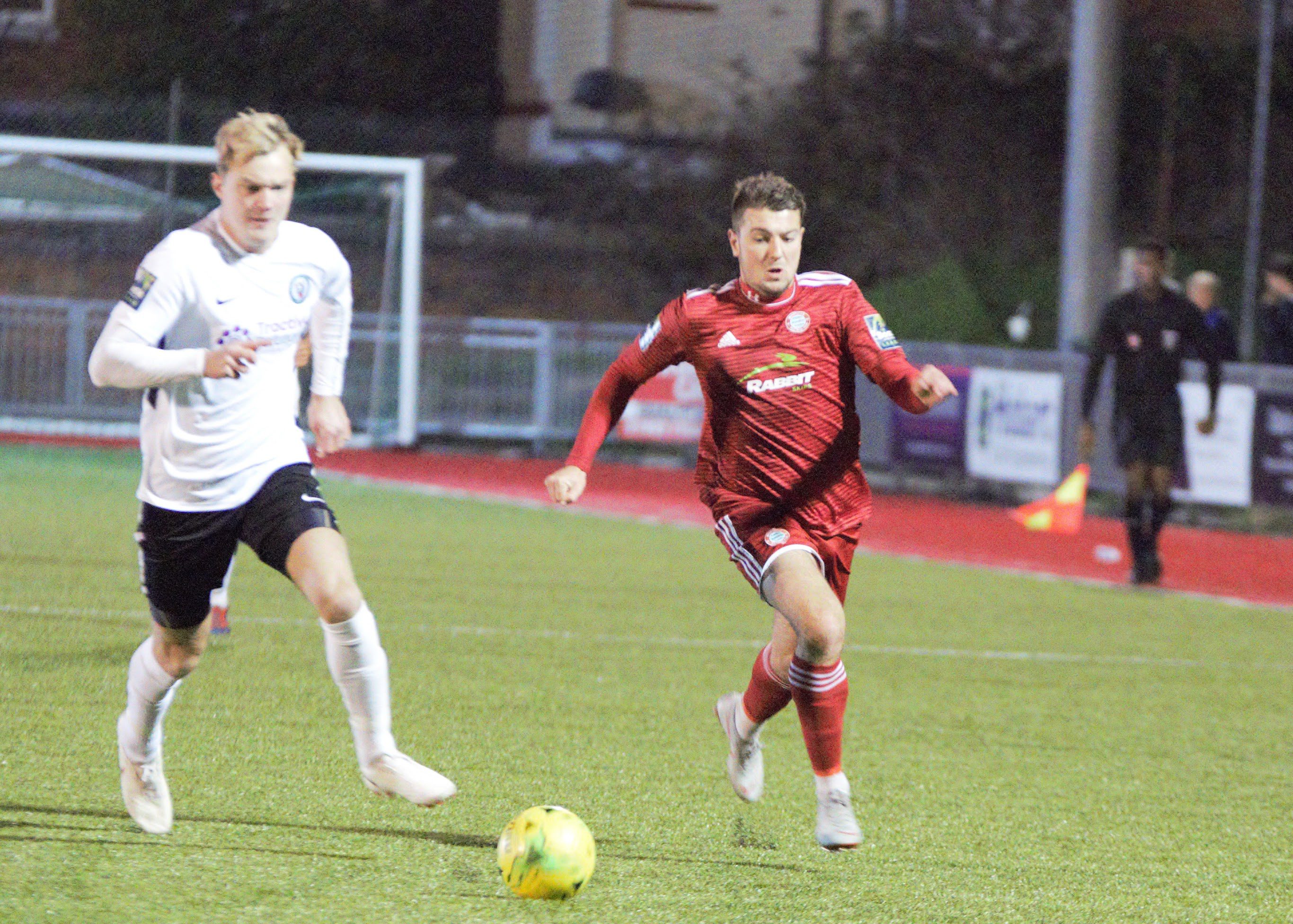