Here's Five Facts on Tonbridge Angels Football Club ahead of our Away fixture on Friday 19th April 2019. Did you know..? 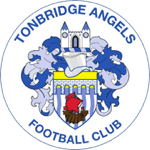 1. Albert Robson made history by scoring the club’s first ever goal, against Hastings United in a Southern League Fixture back in season 1948-49.

2. Managerial Alumni include a former World Cup winner, in George Cohen and an ex-England Boss – still going strong at Crystal Palace – in the form of Roy Hodgson.

3. They enjoyed – we didn’t ! – their biggest win since forming more than seventy years ago against (you might have guessed) us by a margin of eleven goals to one.

4. That came in an FA Cup tie during the 1950-51 campaign, a run that ended with a first round meeting at home to Aldershot which was witnessed by a record crowd of 8,236.

5. The name of the town had been spelt as Tunbridge up until 1870; when the Post Office changed it to it’s present form to save confusion with nearby Tunbridge Wells. Despite it being a much older settlement than it’s County neighbour. 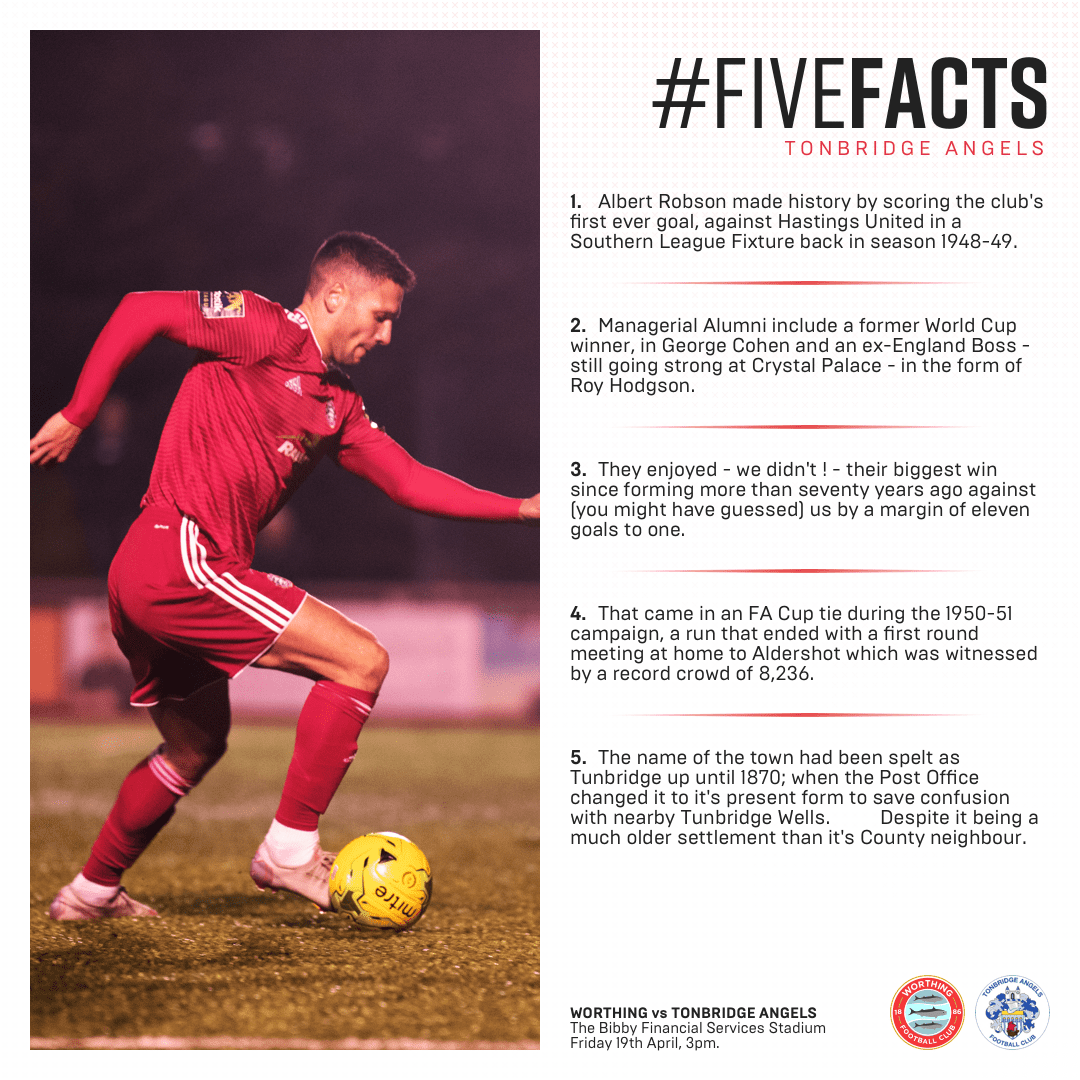