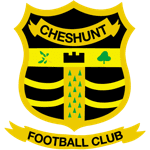 The Mackerels most recently overcame Leatherhead 2-0 on Tuesday evening in The Velocity Trophy curtsey of goals from Jasper Pattenden and Callum Kealy, and manager Adam Hinshelwood feels the result has positively prepared his side for today’s test:

“We’ve got one or two knocks that we’ve had to look at – Alfie Young and Cameron Tutt which they picked up on Tuesday but apart from that the rest of the team’s pretty much fully fit which is quite rare to have at this stage of the season plus the win on Tuesday night is good for momentum.”

Although visitors Cheshunt currently lie in 18th position in the league on 20 points, Hinsh insists his upbeat side cannot be complacent ahead of the fixture to ensure they retain or build upon their five-point lead over Folkestone at the top of the table.

“The squad on the whole is really happy at the moment – even the ones who aren’t getting regular game time are training really hard incase they’re called upon so with that added competition, we go into every game taking every opponent seriously just like you have to in this league.”

The reverse match between the sides earlier this season ended in 2-1 win for Worthing in Hertfordshire thanks to a brace from Lloyd Dawes, which cancelled out an opener from Afolabi Akinyemi. 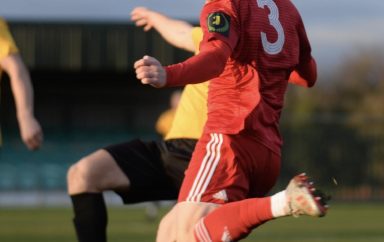