The 27-year-old was presented with a commemorative photo by the Worthing FC Supporters’ Association before kick-off at last Saturday’s top-of-the-table clash.

The Worthing centurion joins temmate Ricky Aguiar who made his 100th Worthing appearance earlier this year.

Hinshelwood said: “It’s great for the individual and they’ve both been superb for us all season. Ricky’s spent two seasons playing near enough every game now which has really helped his development, and Alex’s attitude is unbelievable.”

“Unfortunately, he had to miss two weeks through work which doesn’t help at this stage of the season but you can’t fault his application and desire.”

“He’s an honest player, which all the other players can really learn from.” 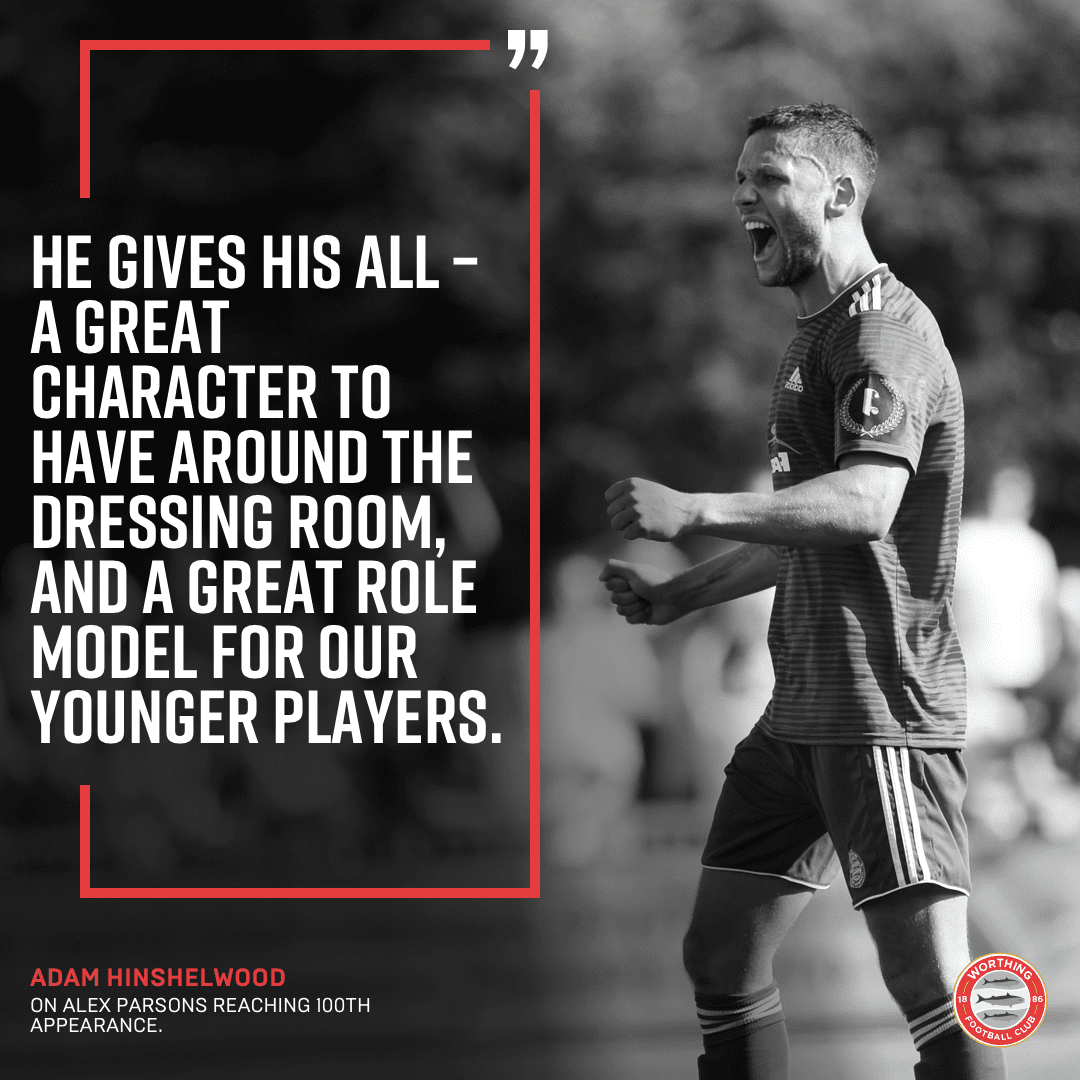 Worthing are set to visit Kingstonian in an Isthmian Premier Division clash on Saturday. 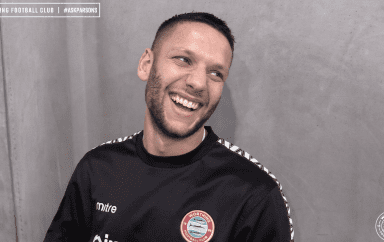 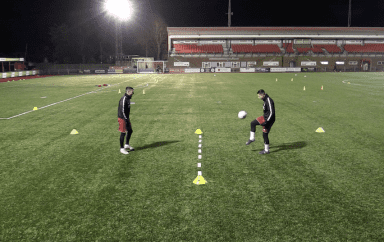