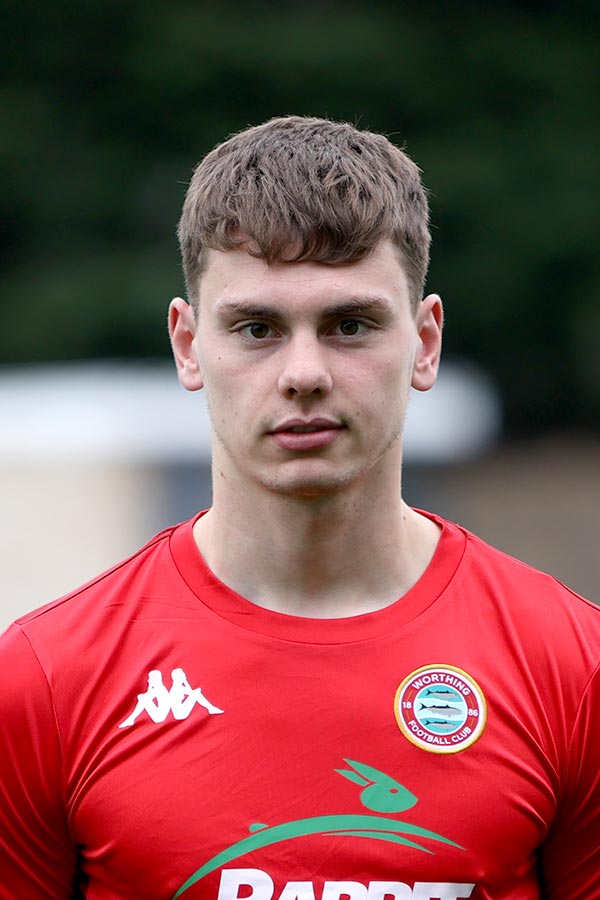 (Centre-Half) Academy graduate who made just the one first team appearance in a Velocity Trophy tussle with Burgess Hill Town, where he left the action early with a bloody nose after receiving a ball to the face – before being snapped up by Brighton & Hove Albion, all in December 2018.

Progressed from The Seagull’s under-18’s, where he made his maiden appearance at West Ham United, to their under-21’s. Released and rejoined Reds whereupon he was sent out on loan to Haywards Heath Town in November 2020. Regained his place at The Crucial Environmental Stadium and got off the mark to complete the scoring in March 21’s 0-3 win at Potters Bar Town.

Captain of the team that lifted the Isthmian League Charity Shield against Horsham before dual-registering with them and debuting in their opening day victory at newly-promoted Canvey Island. 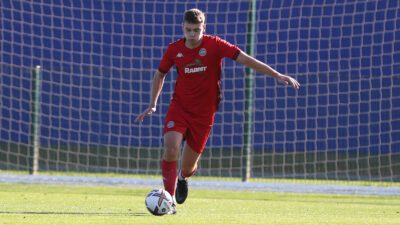 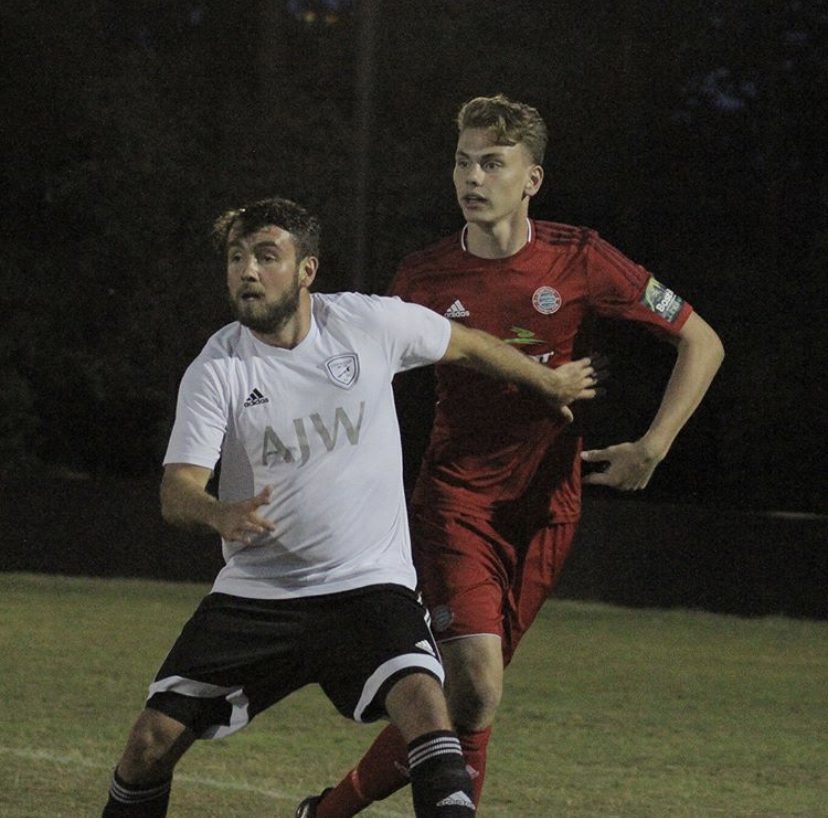 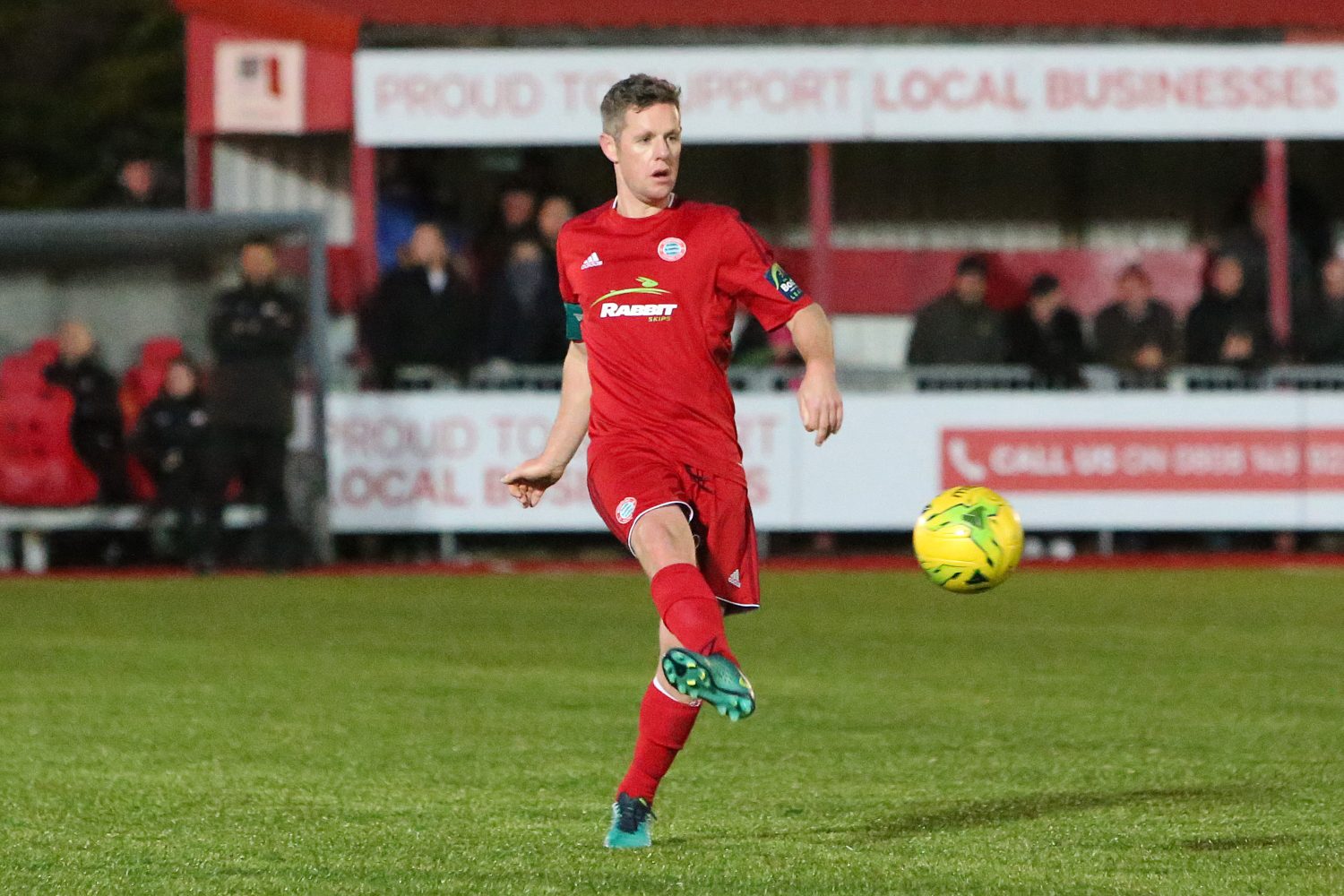